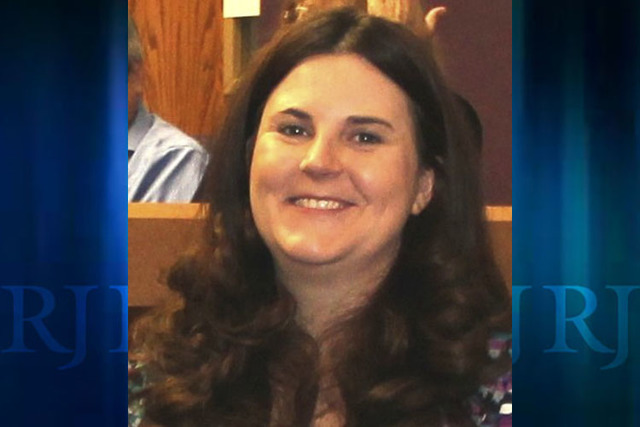 A Friday afternoon murder-suicide in the western Arizona community of Mohave Valley is under investigation by the Mohave County Sheriff’s office.

Carter said the family member ran from the scene and summoned help.

Carter said a robot was used to explore the interior of the residence where both Ploughs were found dead. Police said Matthew Plough had apparently shot himself after shooting Kimberly.

“Kim is, first and foremost, a wonderful person. She was a fantastic city employee,” City Manager Toby Cotter said in a news release. “Kim is very beloved and will be deeply missed.”