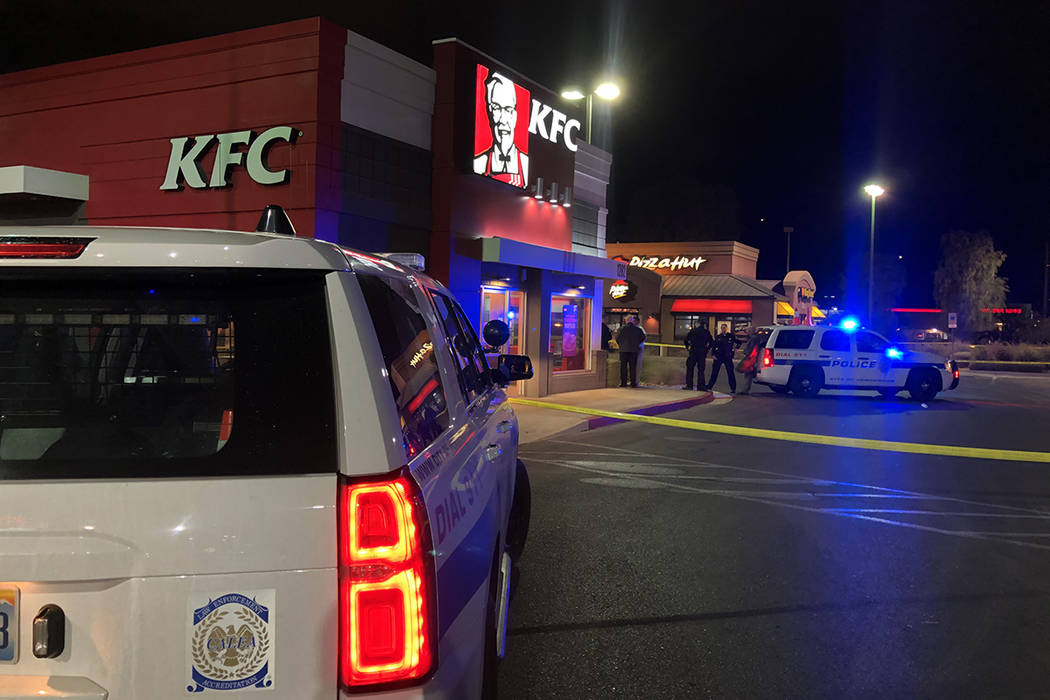 The Clark County coroner’s office identified an 18-year-old armed robbery suspect — believed to be behind of a recent series of commercial business robberies in Henderson — who was shot and killed by city police Wednesday night after he had reportedly opened fire on a fast food worker and police officers.

He was Kenneth Simeus Jr. of Henderson, according to the coroner’s office. His cause and manner of death had not been determined as of Friday afternoon.

The Henderson Police Department has said that officers encountered Simeus on Wednesday night after a “panic alarm” had gone off inside a freezer of a fast food establishment on the 1200 block of West Warm Springs Road. Officers later found a 35-year-old employee who had been shot in the chest inside the freezer during an attempted robbery.

As officers arrived at the fast food restaurant, witnesses identified Simeus as the shooter. Simeus was standing on a nearby road median armed with two handguns.

When officers confronted Simeus, police said, he “immediately began firing shots at officers,” who returned fire. No officers were injured, but Simeus was struck by police gunfire, according to the department.

Both Simeus and the fast food worker were taken to Sunrise Hospital and Medical Center, where Simeus was pronounced dead just before 8:20 p.m. Wednesday.

Further information regarding the victim’s condition and the recent string of armed robberies was not available. 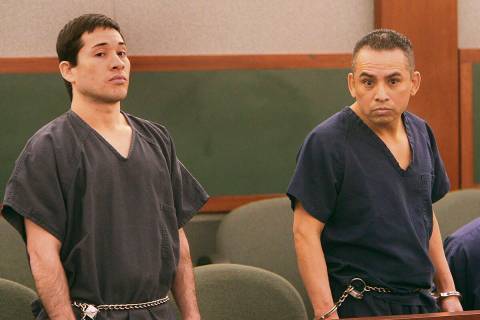 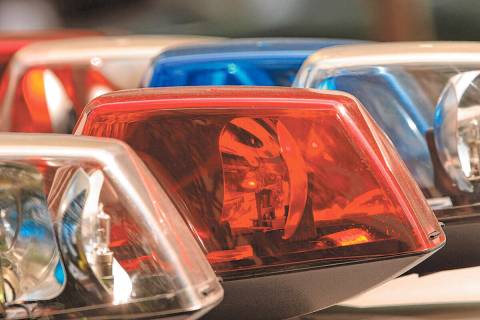 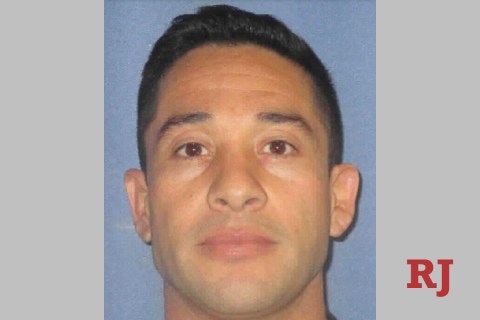 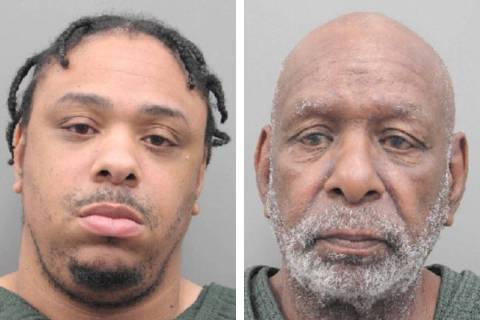 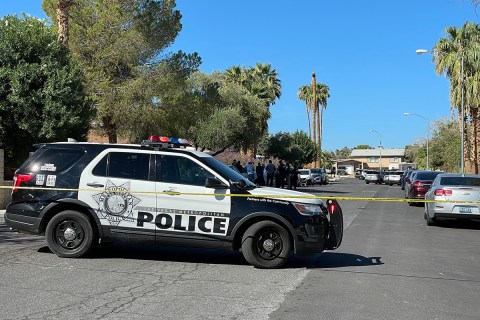 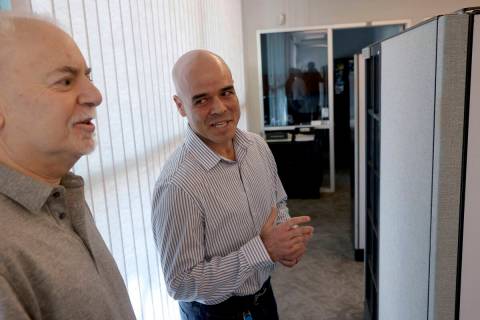