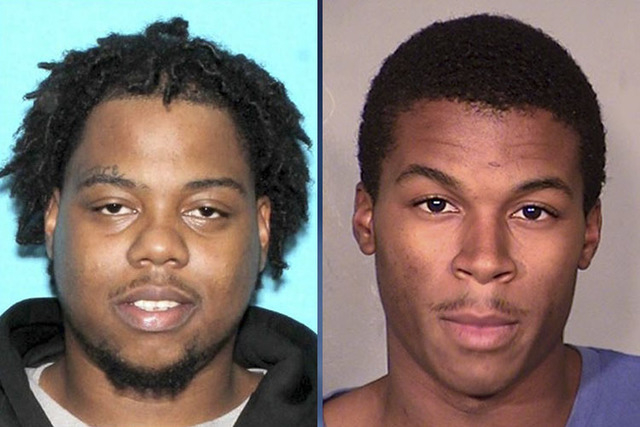 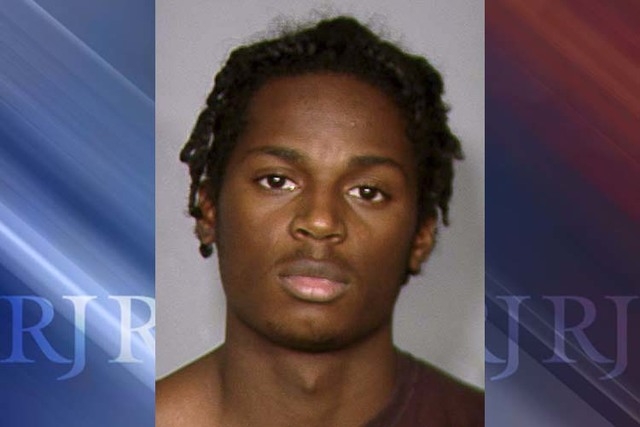 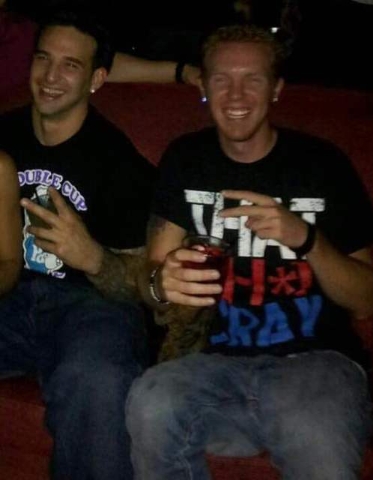 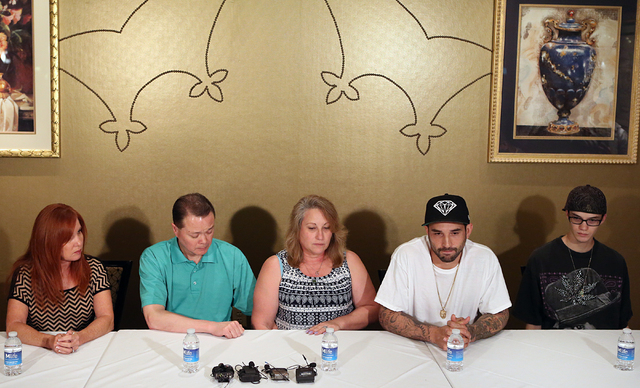 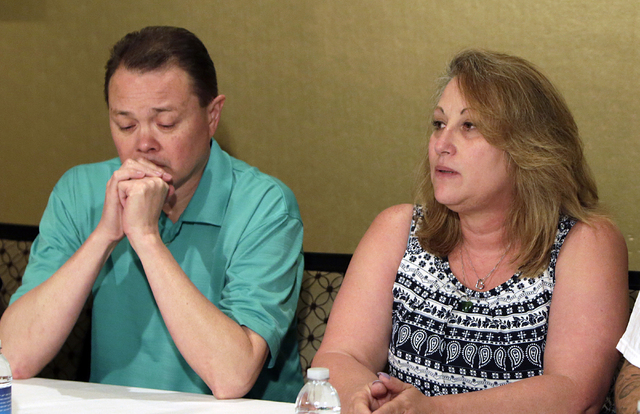 Lee's Discount Liquor robbery victim Matthew Christensen's mother, Theresa, speaks about the death of her son as her husband, Dennis, looks down as they address the media at Excalibur on Thursday, April 21, 2016, in Las Vegas. (Bizuayehu Tesfaye/Las Vegas Review-Journal Follow @bizutesfaye) 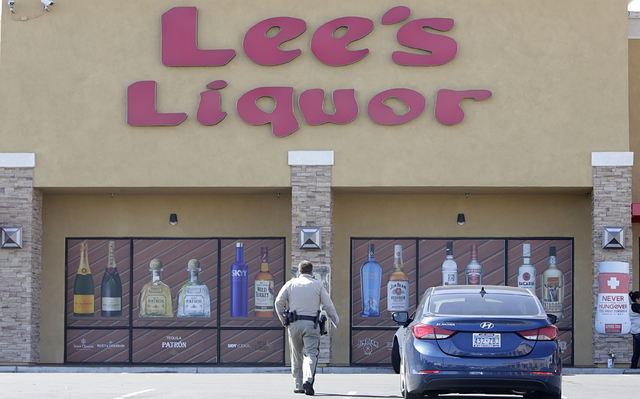 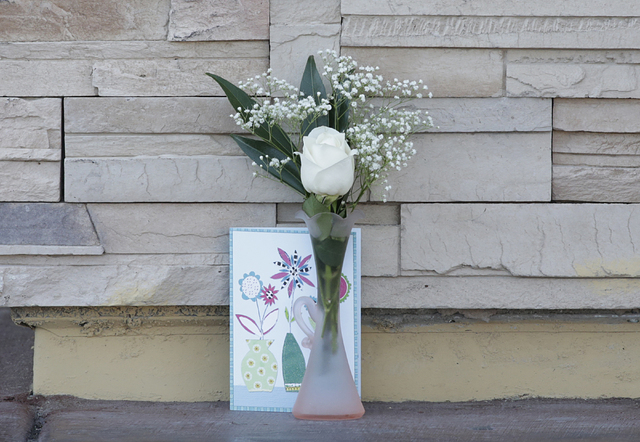 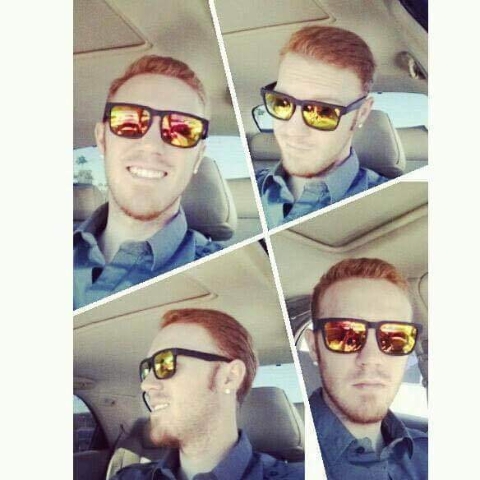 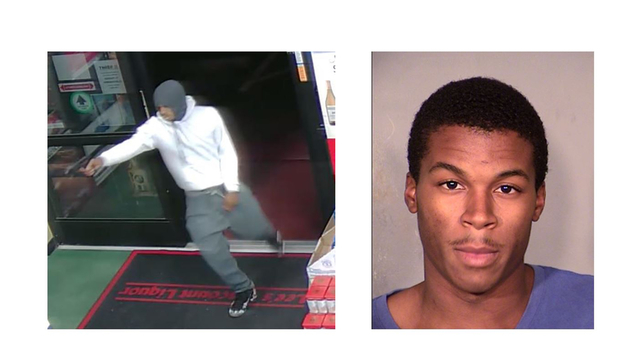 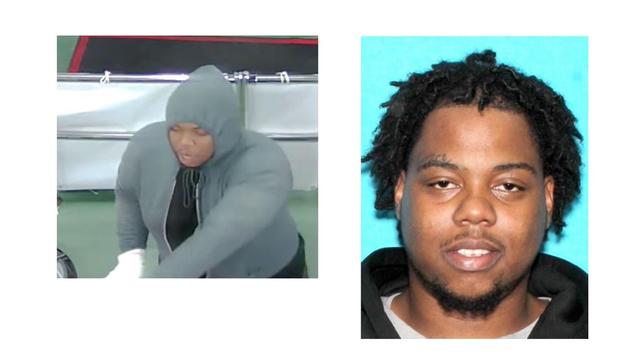 On what would have been the 25th birthday of the southwest valley Lee’s Discount Liquor cashier who was gunned down during an armed robbery two weeks ago, two men were arrested Tuesday night in connection with his fatal shooting.

The Metropolitan Police Department confirmed the arrests about 9:30 p.m. — before Ray Charles Brown, 22, and Lee Dominic Sykes, 20, had even been booked in jail.

The men will face charges including murder with a deadly weapon, police said. Court records show Brown had previously been arrested in 2011 and was later sentenced to at least 12 months prison on a coercion-with-force conviction.

Metro was initially searching for three people in connection with the April 18 shooting, which started with an armed robbery at the 8785 W. Warm Springs Road store just before 9:30 p.m.

In a matter of minutes, a group of three men in their 20s were caught on tape storming the store, asking for access to the safe and ultimately shooting Christensen several times when he couldn’t open it. He later died at University Medical Center.

The cashier’s brother, Reggie, said the double arrest announcement was a “relief” to the Christensen family, but bittersweet.

“It’s kind of the ultimate birthday present,” the brother, 30, said. “What else could we get him at this point, other than to catch the people who did this.”

“Obviously, we’d like to have all three of them off the street, but two is better than none,” he added.

Police on Tuesday also named a person of interest they were still searching for in connection to the case: Lee Murry Sykes, 22. He was described as a 6-foot black man with a thin build.

“It’s definitely good news,” Reggie Christensen said, but he expressed frustration about being out of the loop throughout the investigation. “They’ve had no contact. We’ve called and left messages.”

Christensen’s death was Metro’s 51st homicide of the year and one of nearly 30 that happened in the month of April alone.

The night of the shooting, Christensen may have saved his pregnant co-worker, his brother previously told the Las Vegas Review-Journal.

The cashier didn’t have access to the store’s safe, which the three men demanded, but the co-worker did. Instead of outing her, Christensen told the men he was the only employee working, possibly saving her life.

The woman later said she planned to name her son after him.