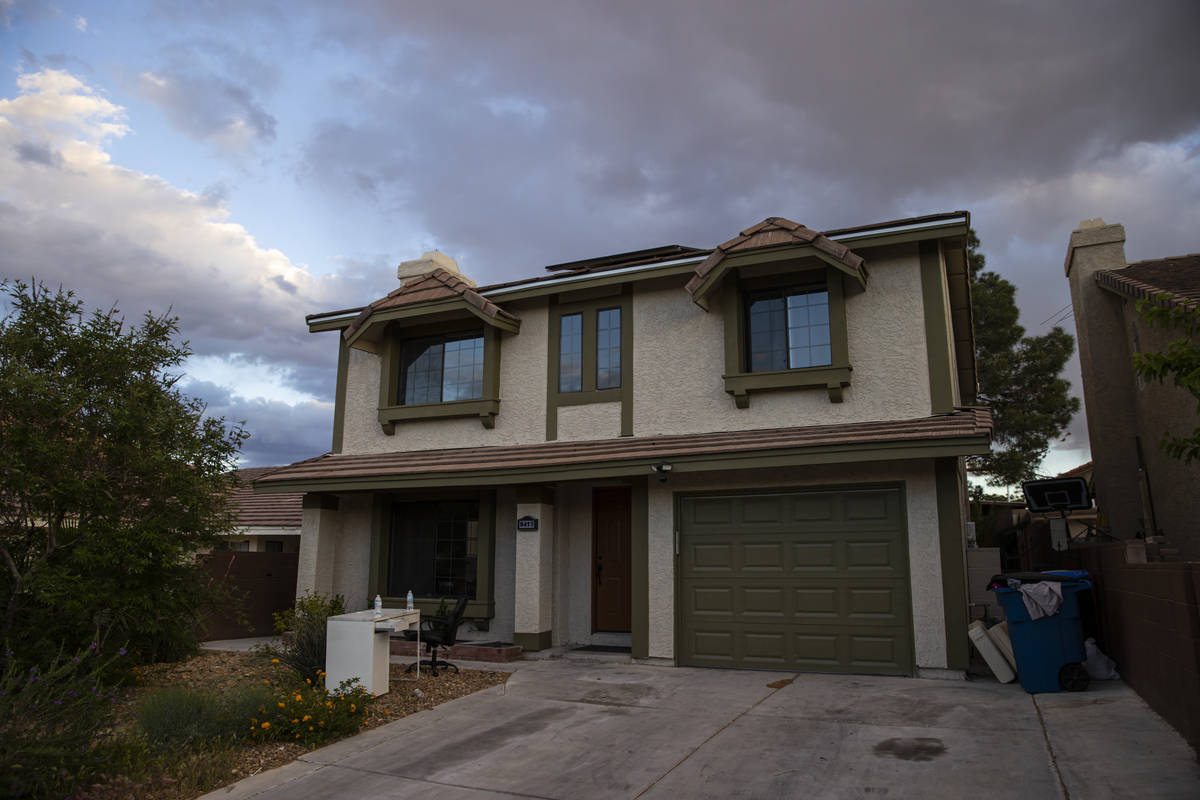 The home where the burned body of Daniel Halseth was found earlier in April in Las Vegas is pictured on Monday, April 26, 2021. (Chase Stevens/Las Vegas Review-Journal) @csstevensphoto 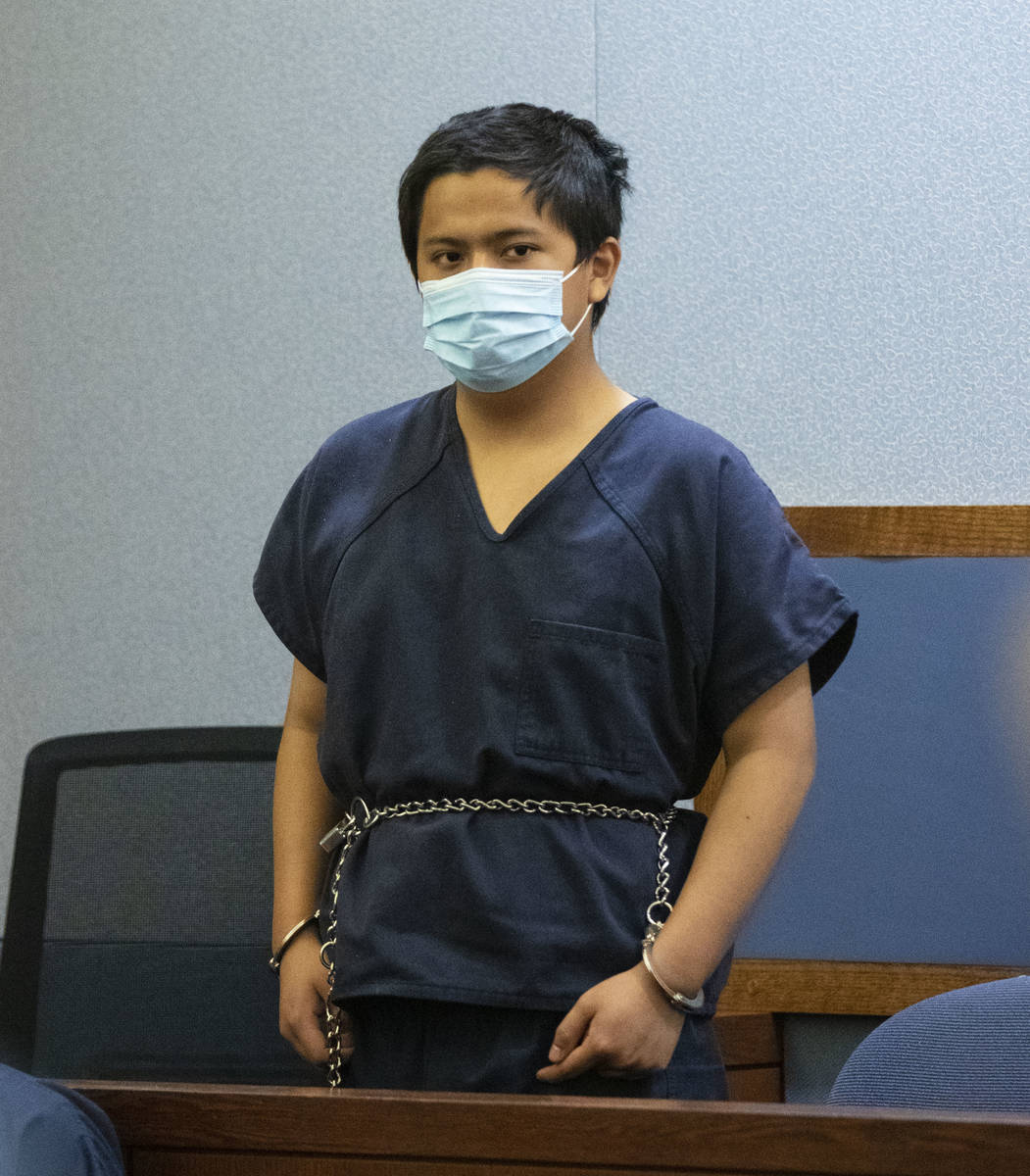 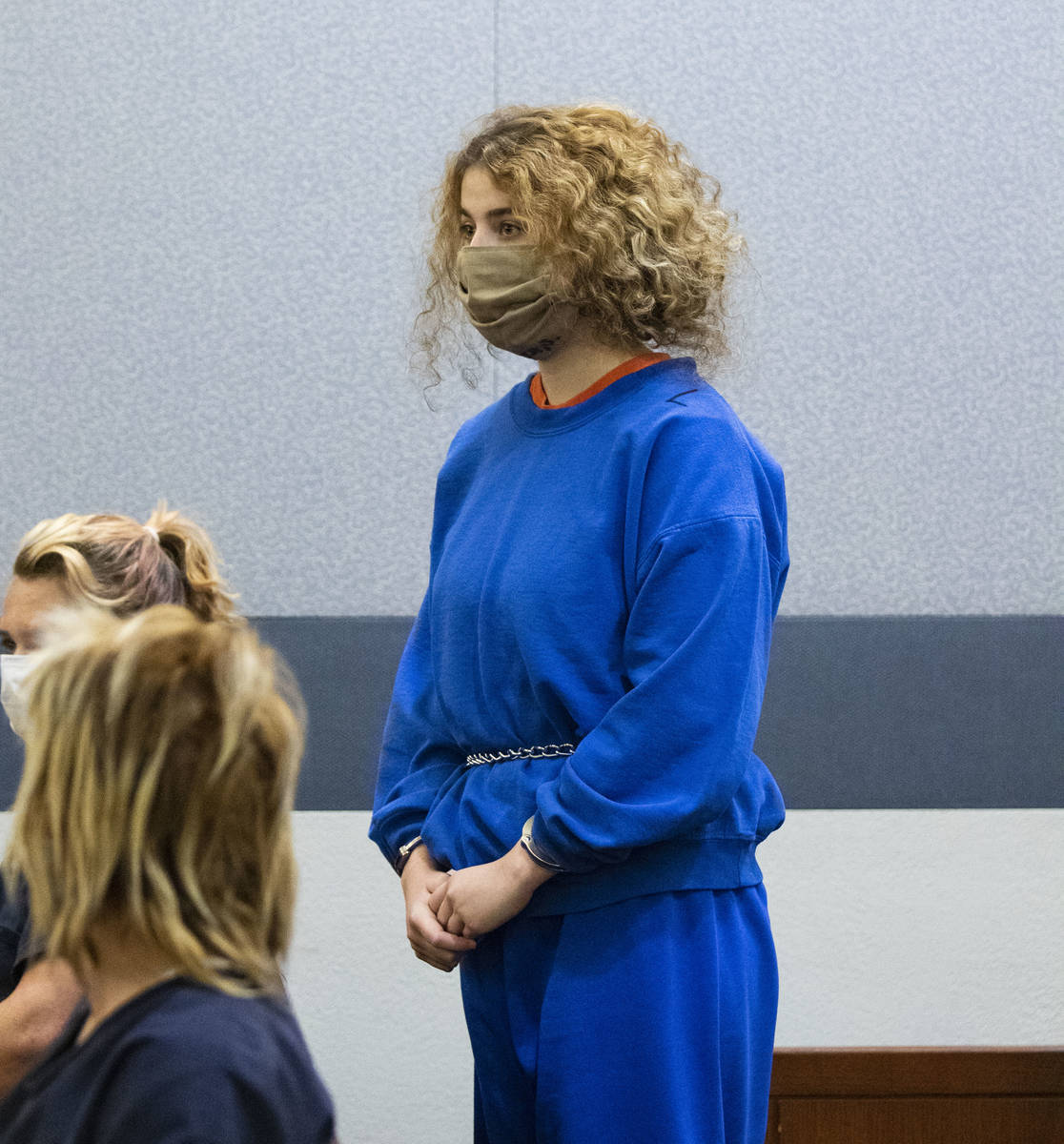 The body of Daniel Halselth, whose 16-year-old daughter has been charged with murder in connection with his death, sustained about 70 stab wounds and cuts during the fatal attack and subsequent “mutilation,” according to an autopsy report.

The Clark County coroner’s office autopsy report ruled his death a homicide and indicated the 45-year-old had about 70 “sharp force injuries,” 42 of which were on the back of his head, neck and torso. Halseth’s daughter, Sierra Halseth, and her 18-year-old boyfriend, Aaron Guerrero, have been indicted on charges of murder, conspiracy, arson, robbery and fraudulent use of a credit card in connection with his death.

Halseth’s body, “burned from head to toe,” was found April 9 in the garage of his northwest Las Vegas home, near Durango and Alta drives, according to court documents. His body had been stuffed in a sleeping bag before it was set on fire, resulting in burns to about 40 percent of his body, the autopsy report said.

The autopsy report also detailed numerous stab wounds and cuts that apparently were inflicted after his death, including a “saw type wound” found on his right wrist.

The day before Daniel Halseth’s body was found, Guerrero ran away from home and the teenagers purchased a circular saw, saw blades, bleach, lighter fluid, disposable gloves and drop cloths from stores near the victim’s home, according to court transcripts.

Sierra and Guerrero dated from June to December but were kept from seeing each other after their parents learned they had planned to run away to Los Angeles, according to court documents.

Investigators confiscated Sierra’s phone and found a video showing the couple giggling and discussing what officials have said is the slaying of her father.

At least three of the stab wounds found on Halseth’s body punctured his lungs, the autopsy report said. Other wounds were superficial, some forming a “ladder-like pattern” on his forearm.

He also suffered blunt force injuries on his chest, left shoulder and back, the report said.

Sierra and Guerrero remained in the Clark County Detention Center on Tuesday without bail, court records show. They are scheduled to appear in court Friday.