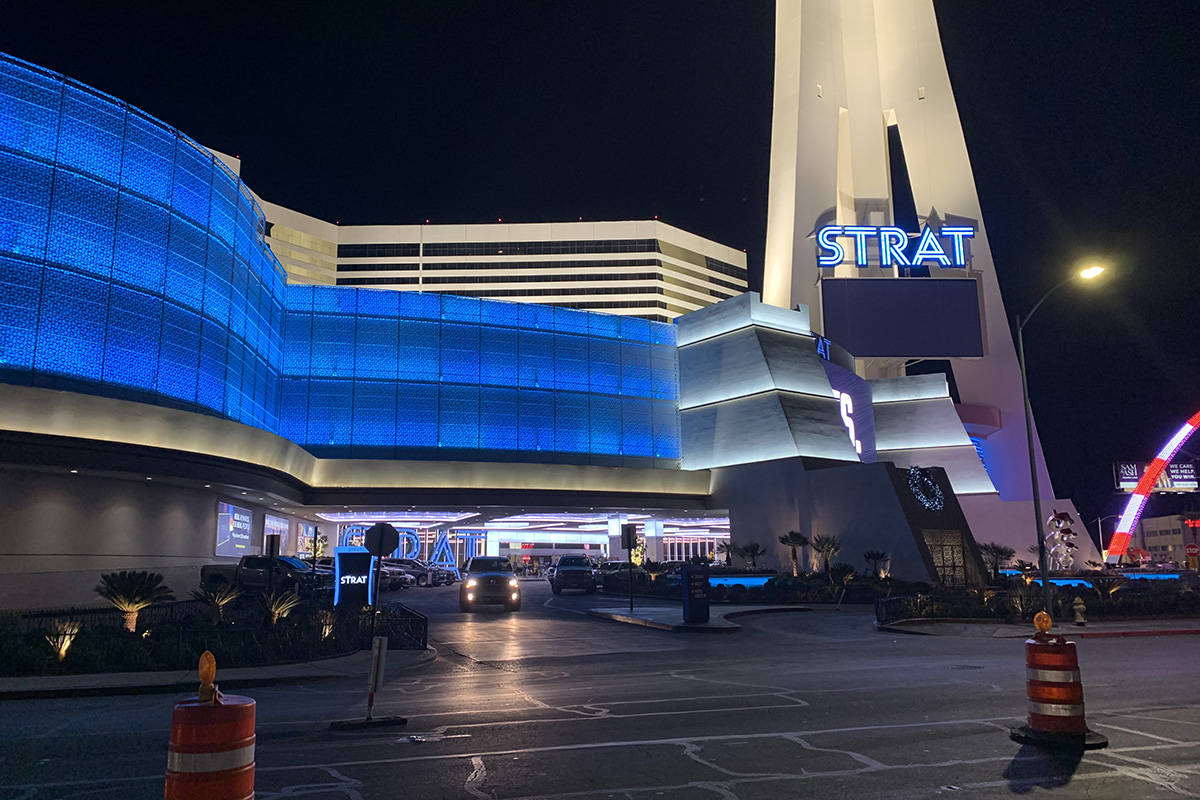 Las Vegas police are investigating a homicide after a birthday party at a hotel-casino on the north end of the Las Vegas Strip on Friday night.

Officers responded to The Strat, 2000 Las Vegas Blvd., South, at 10 p.m. after a report of gunshots and found a man in his early 30s dead in a hotel room, according to Metropolitan Police Department homicide Lt. Ray Spencer.

Investigators believe a birthday party in the room led to an altercation and several shots were fired. Several people ran from the room and left the hotel afterward, Spencer said.

The man will be identified by the Clark County coroner’s office pending notification of kin.