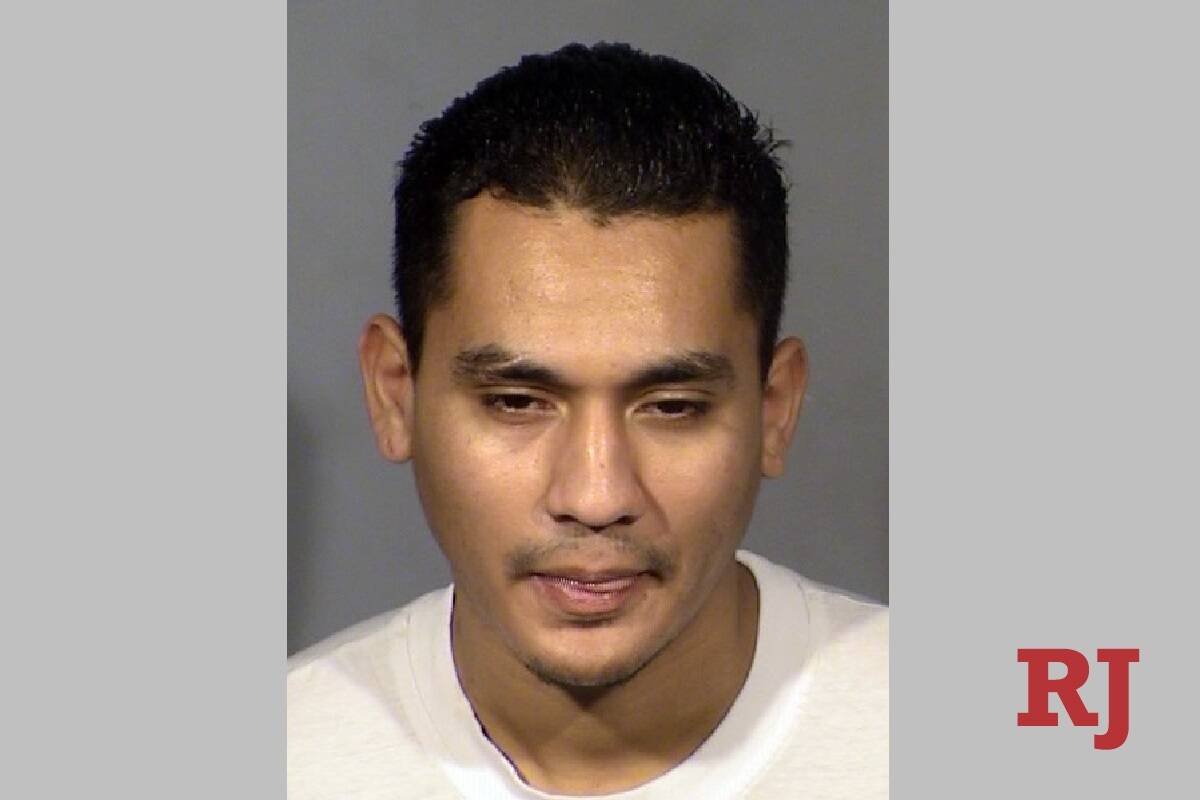 Las Vegas police say DNA evidence recovered from a cinder block has led to an arrest in the May killing of a man in a downtown Las Vegas alley.

James Espinoza, 22, of Las Vegas was booked Monday at the Clark County Detention Center on one count of murder with use of a deadly weapon. Las Vegas police Homicide Lt. Ray Spencer confirmed Tuesday that Espinoza was arrested in the killing of William Hallett, 53. Hallett, who had no known address, was discovered in an alley on the 600 block of North 10th Street on May 1. He died from blunt force injuries.

An arrest warrant in the case indicates police found at the crime scene a stroller, a syringe filled with what was believed to be heroin, a small cinder block stained with apparent blood, and a blood trail leading away from Hallett’s body. Crime scene analysts were able to recover DNA evidence from the cinder block, and it did not match Hallett’s.

The DNA was then entered into a database and identified as Espinoza’s, police wrote in the warrant. A second DNA comparison was then performed and Espinosa’s DNA was again linked to the blood found on the cinder block, police said.

An arrest warrant was issued for Espinoza on Aug. 9. He appeared in Las Vegas Justice Court Wednesday morning for an initial appearance. A preliminary hearing in the case is scheduled for Oct. 6.