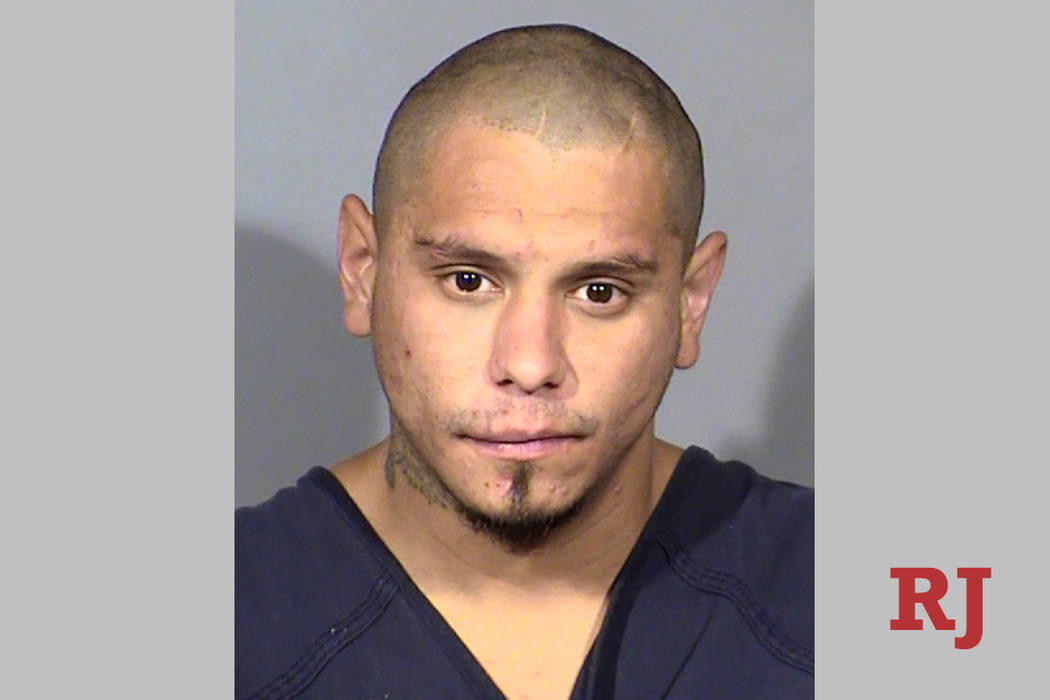 The Clark County coroner’s office identified the body of the man found in a burning car this month in the east valley as a 35-year-old Las Vegas resident.

Santiago Alejandro Valdez died of a gunshot wound to the head, the coroner’s office confirmed Wednesday. His death was ruled a homicide.

Valdez’ roommate, Joshua Martinez, 29, was arrested and charged with murder with a deadly weapon after the victim was found in the car on July 6, near Hollywood Boulevard and Desert Inn Road.

Martinez is accused of shooting Valdez in a driveway at about 3 a.m. that day, then driving the car to the desert and running away from the scene just before 5 a.m., according to his arrest report from the Metropolitan Police Department.

He was caught on multiple video cameras around the home and nearby businesses, the report said.

Martinez is being held without bail and has a preliminary hearing scheduled Aug. 22.

A Clark County inmate was charged with killing another inmate on Sunday, according to a Metropolitan Police Department arrest report released Monday.