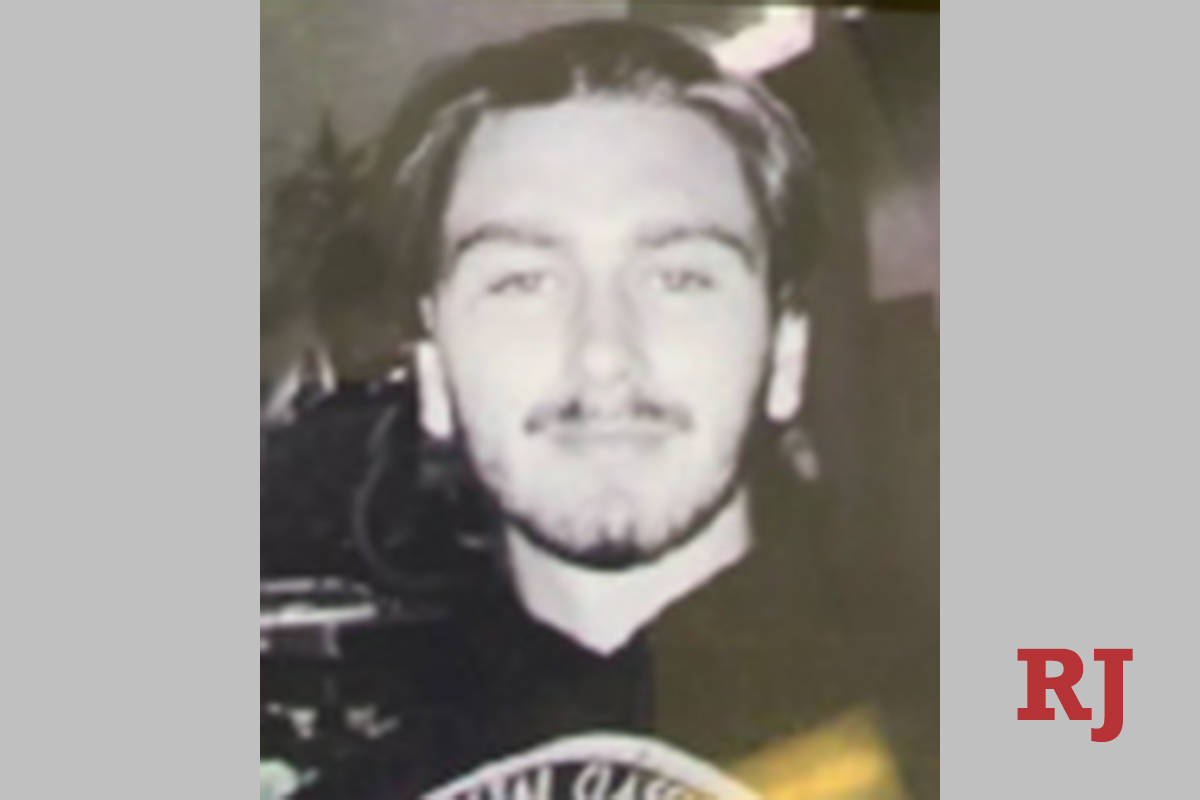 A man wanted in connection with a homicide in Merced, California, may be in the Las Vegas area, Merced police said Monday.

Seth Lambert, 22, is wanted in connection with a homicide that took place on June 12, according to Merced police. He was last known to be driving a black 2000 Toyota truck with California license plate 7P33822.

Lambert is considered armed and dangerous, according to Merced police. It’s unclear why investigators believe he may be in Las Vegas.

Anyone with information is asked to call Merced detectives at 209-388-7712. The police department can also be contacted anonymously at 209-385-4725 or at www.mercedareacrimestoppers.org/index.html. 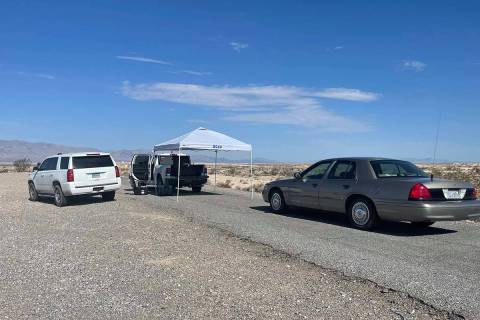