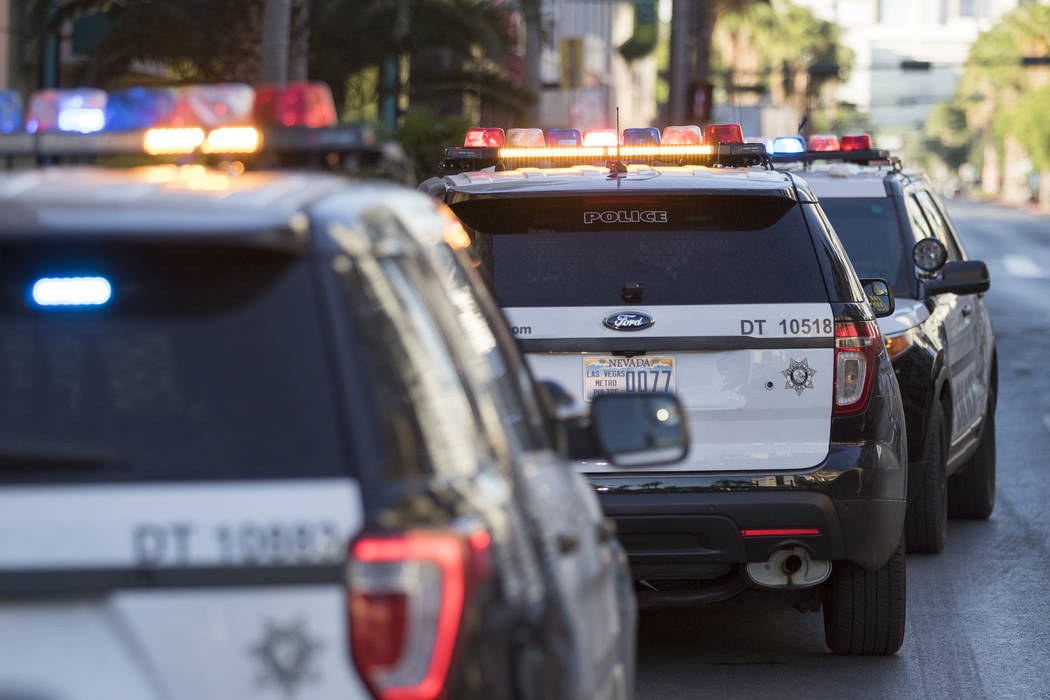 The man who was killed early Sunday outside an off-Strip nightclub after a fight had escalated has been identified by the Clark County coroner.

Manuel Enriquez, 44, died of multiple gunshot wounds in the parking lot of Mambos Nightclub, 1775 E. Tropicana Ave. His death was ruled a homicide Friday by the coroner’s office.

Las Vegas police have determined that the dispute began just before 4:20 a.m. Sunday with a fistfight between Enriquez and another man inside the club, which then spilled into the parking lot. Outside, the other man opened fire on Enriquez, police said.

The suspected shooter left before officers arrived, and county booking logs show that no arrests have been as of late Thursday.