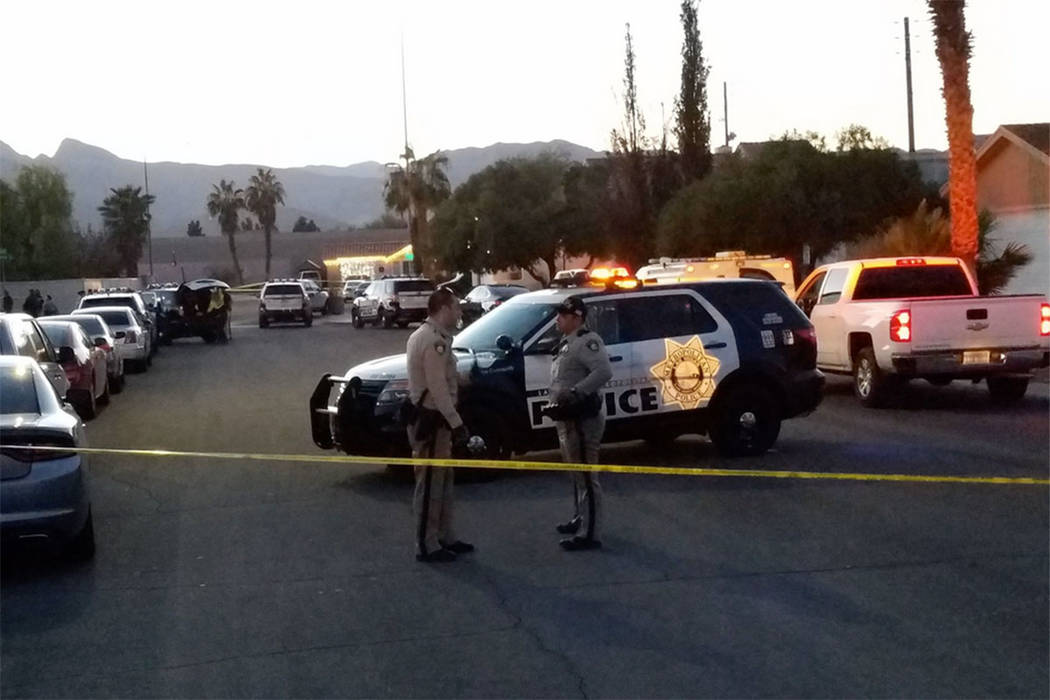 The Clark County coroner’s office has identified the man who was shot to death in the northwest valley on Saturday.

Metropolitan Police Department homicide Lt. Dan McGrath said a suspect has not yet been identified, but the shooting appeared to be the result of a drug deal gone bad.