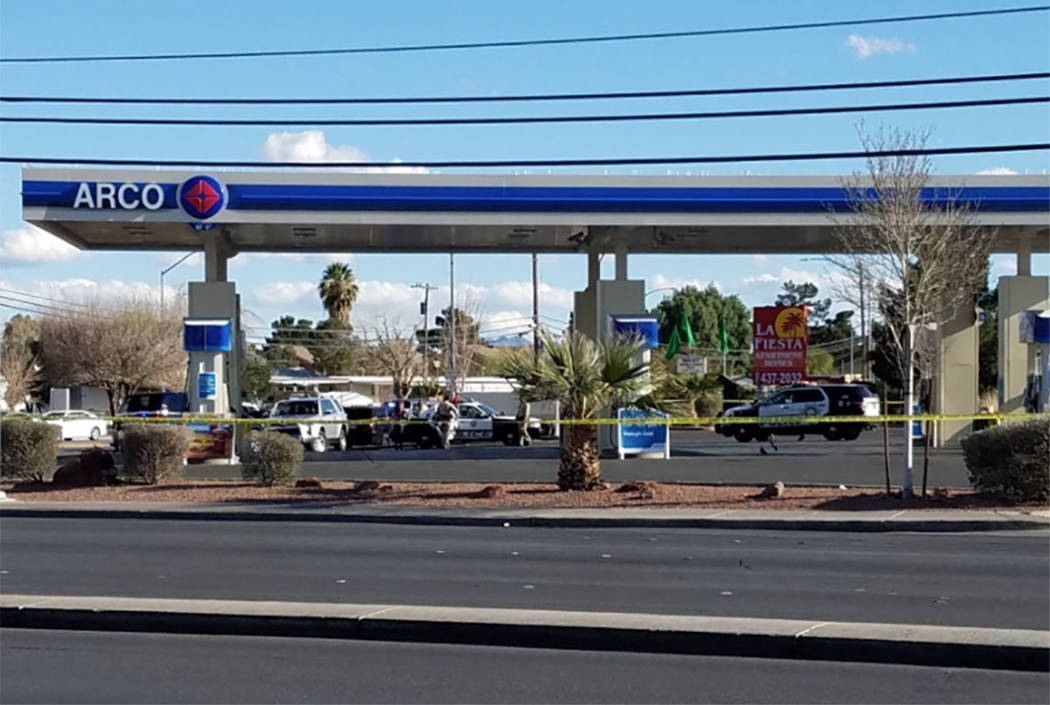 Police secure the scene of a shooting near Lamb Boulevard and Owens Avenue in Las Vegas on Thursday. (Mike Shoro/Las Vegas Review-Journal) 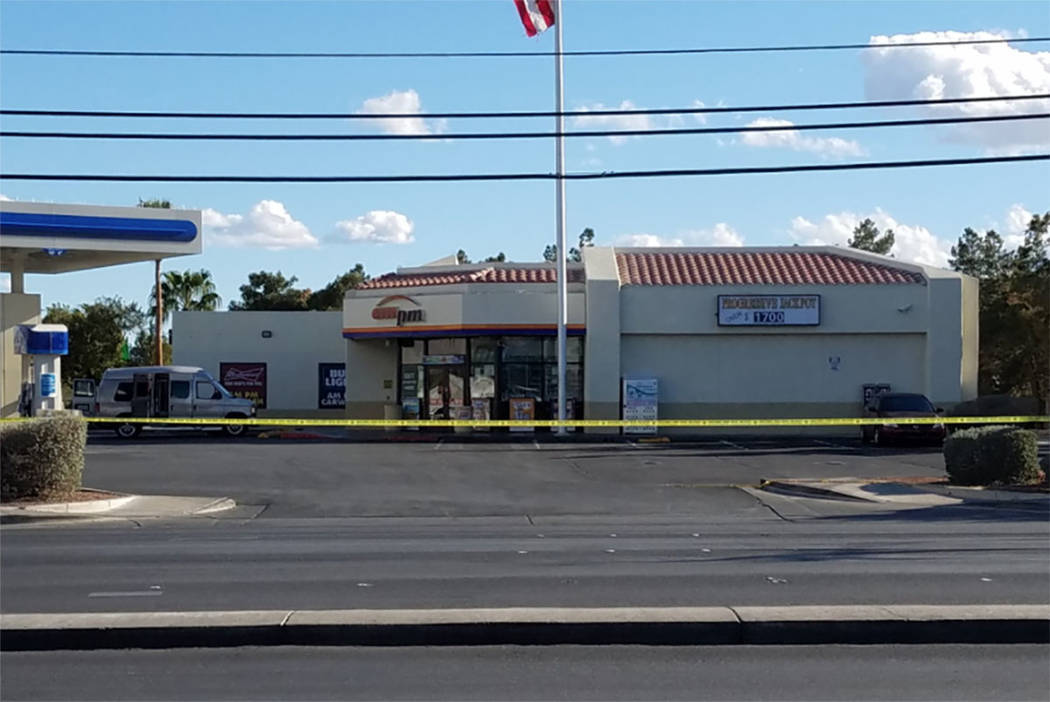 Police secure the scene of a shooting near Lamb Boulevard and Owens Avenue in Las Vegas on Thursday. (Mike Shoro/Las Vegas Review-Journal)

The 19-year-old man gunned down during an argument Thursday on a northeast valley sidewalk has been identified.

The Clark County coroner’s office determined Friday that Gustavo Carcamo of Las Vegas died from a gunshot wound to his chest. He died at the scene on the 3900 block of East Owens Avenue, and his death was ruled a homicide.

Police said Carcamo and a woman, who police believe was his girlfriend, were walking on the street’s south sidewalk when a vehicle pulled up alongside the woman, Metropolitan Police Department homicide Lt. Ray Spencer said Thursday. Police said the driver, who did not exit the vehicle during the incident, spoke to the woman before he began arguing with Carcamo.

He was shot while the two men were fighting over a gun, Spencer said, which police believe belonged to Carcamo.

Police on Thursday could not say whether the victim’s girlfriend knew the driver, but Spencer said the shooting did not appear to be random.

The driver, a man in his 50s, drove to a gas station at the intersection of Lamb Boulevard and Owens Avenue after the shooting, where police took him into custody. It wasn’t clear Friday whether he was booked into the detention center.