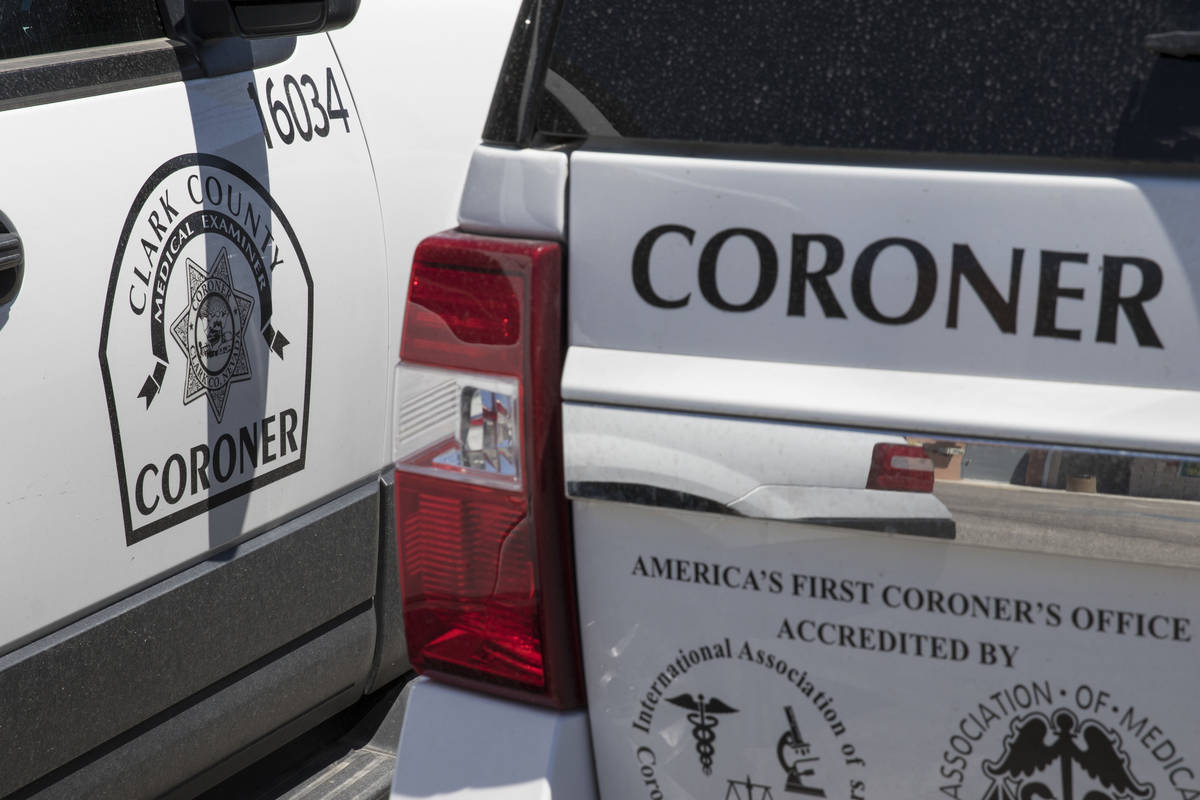 The Clark County coroner’s office has identified a Henderson man shot during what appeared to be a drug deal that turned into a robbery last week at a west Las Vegas Valley apartment complex.

Officers were called about 9:55 p.m. Wednesday to a report of a shooting at an apartment complex on the 6200 block of West Tropicana Avenue, near Jones Boulevard, the Metropolitan Police Department said. When police arrived, they found Brooks suffering from multiple gunshot wounds.

He was taken to University Medical Center, where he died, the coroner’s office said. His death was ruled a homicide.

Homicide detectives believe Brooks arrived at the apartment complex to “conduct a narcotics transaction.” As he was walking toward the complex’s breezeway, two people wearing masks attempted to rob him, Metro said Thursday.

One of the suspects pulled out a gun, and a “struggle ensued between the armed individual and the victim,” police said. During the struggle, the suspect shot multiple times, hitting the man and the other suspect, they said.

The suspect who was shot was identified by police as 30-year-old Jarreese Ford.

Both suspects fled the scene in an unknown vehicle, and Ford was dropped off later at Spring Valley Hospital. It was unclear Tuesday if police had identified the suspected shooter.

Ford was transferred to University Medical Center last week in critical condition. He did not appear in online court records in a case related to the shooting, and he did not appear in Clark County Detention Center records as of Tuesday morning.