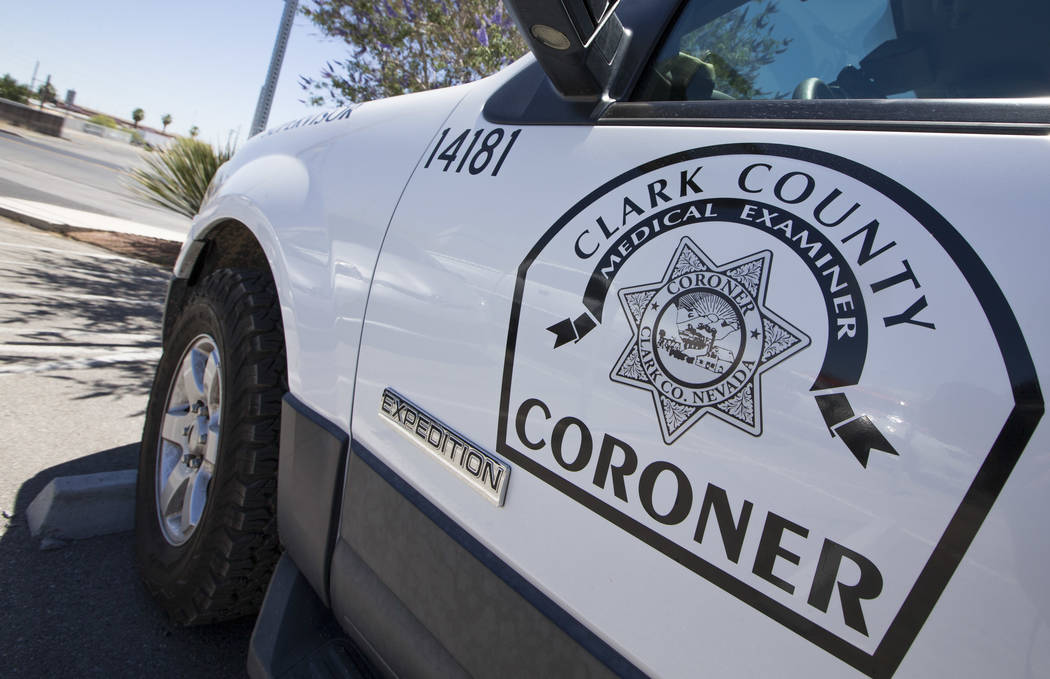 Marquian Hearring, 30, died of multiple gunshot wounds after a shooting at about 12:40 a.m. Wednesday at an apartment complex at 4300 N. Lamont St., near Nellis Boulevard and Craig Road, according to the coroner’s office and the Metropolitan Police Department.

Hearring and a bystander, who was also shot, were taken to University Medical Center, where Hearring died. The bystander survived, according to Metro.

Keon Miller, 29, was arrested in connection with the shooting and faces a murder charge. He told police that he was acting in self-defense, though Metro Homicide Lt. Dan McGrath said the evidence was not consistent with a self-defense claim.

“Anytime there’s a shooting outside in the middle of a complex it’d be difficult to claim self-defense,” McGrath said.

Police had previously received a call from the complex Tuesday night about a man with a gun, and police said it was possibly related to the shooting. Detectives continue to investigate.

The coroner’s office determined Hearring’s death was a homicide.