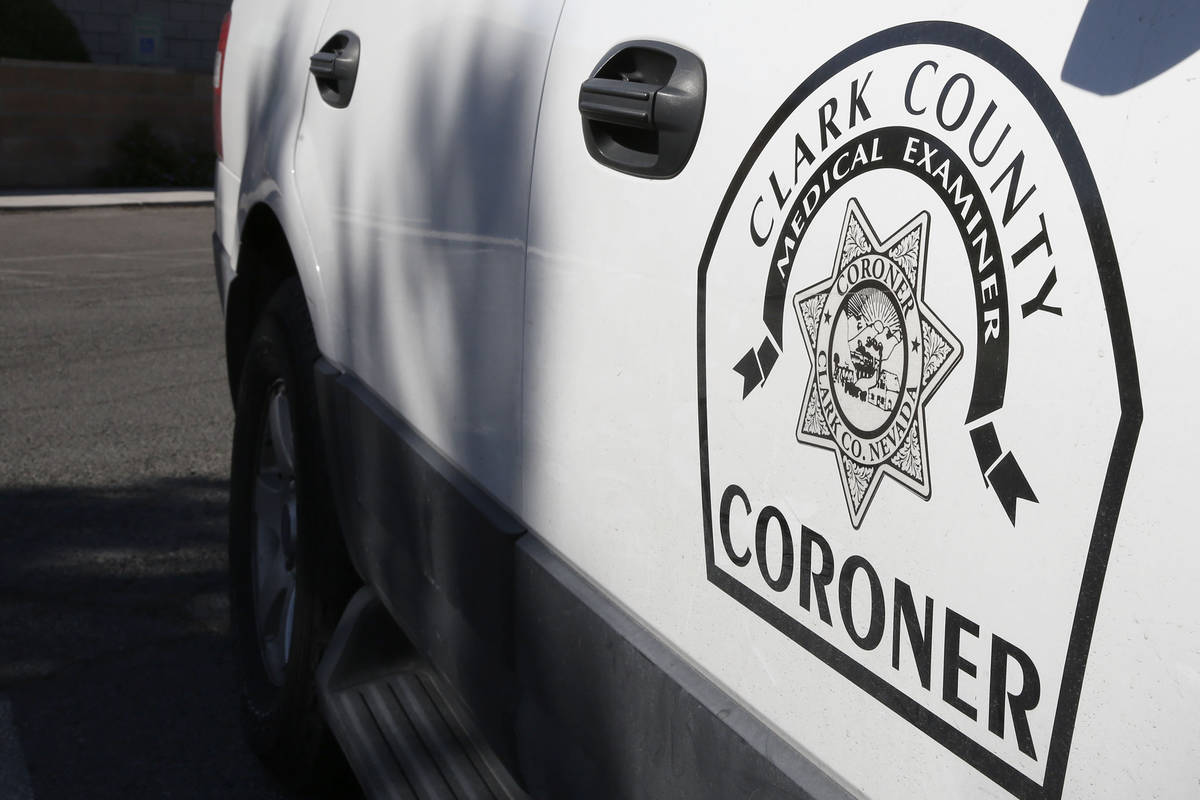 The Clark County coroner’s office has identified a man killed in a shooting that left two others injured at a northeast Las Vegas business park Thursday morning.

He was Andy Contreras, 23. He died of perforation of the lung, heart, aorta and pulmonary artery because of a gunshot wound of his left arm. His death was ruled a homicide.

Las Vegas police homicide Lt. Ray Spencer said Thursday that two employees at a business on the 4700 block of Copper Sage Street had an ongoing dispute and planned to fight each other during lunch. Other employees followed to watch and one of the combatants called a friend to come watch as well, police said.

When the employee who called his friend began losing the fight, the bystander pulled out a gun and started shooting, Spencer said. Gunshots struck the second fighter and also hit two spectators, including Contreras.

Contreras was taken to University Medical Center, where he died.

Of the two others shot, one was critically wounded and the other suffered survivable injuries, police said.

The critically wounded person, an employee police described as a man in his late teens, was dropped off at North Vista Hospital, then transferred to University Medical Center.

The man who suffered survivable injuries called North Las Vegas police to report that he had been shot and was hospitalized for treatment.

Police said the first fighter and the gunman left the scene after the shooting. No arrests have been made as of Tuesday afternoon, police said.