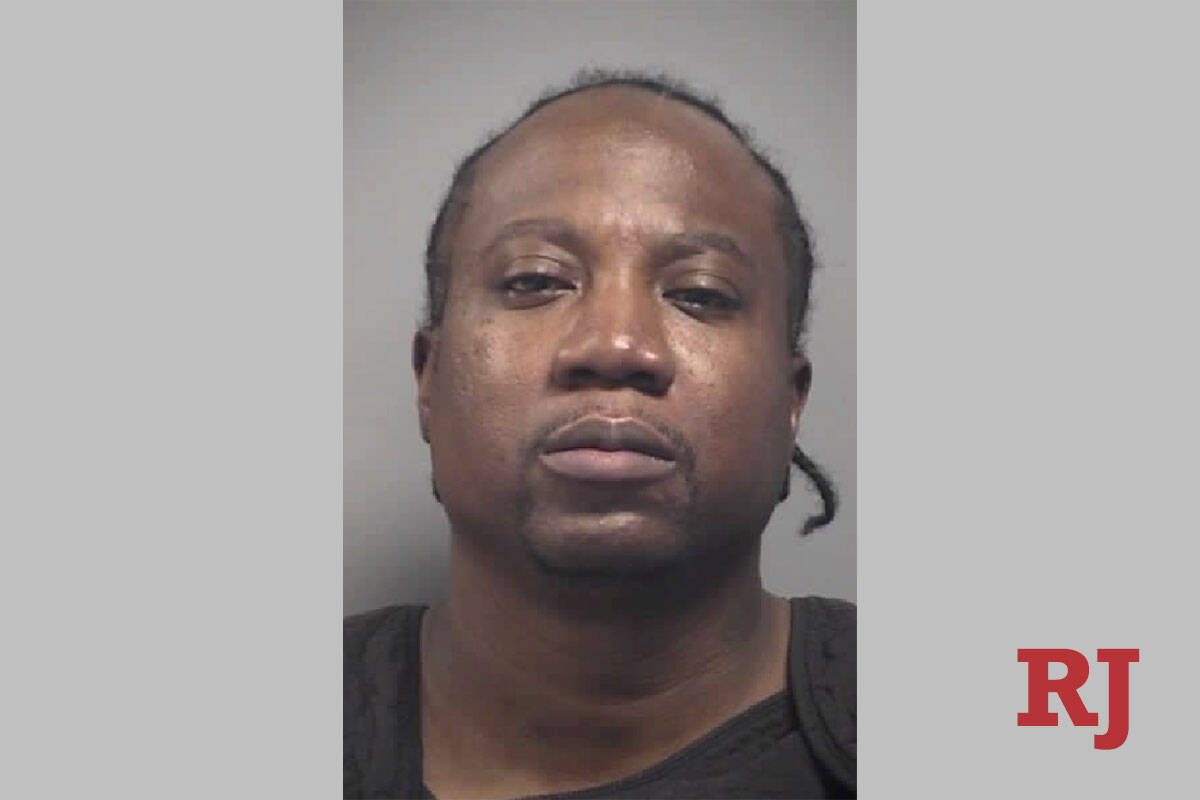 She was Latasha Alexander, 44, of North Las Vegas. She died of multiple gunshot wounds, and her death was ruled a homicide.

Reginald Rone, 43, called police around 1:15 a.m. on Jan. 10 to report that he’d killed Alexander, his fiancee, in their home on the 2600 block of East Cheyenne Avenue, according to an arrest report from the North Las Vegas Police Department.

“When asked why he shot (Alexander) he stated he ‘just snapped,’” according to the arrest report. “Reginald was very remorseful and stated he should have just walked away.”

Police said she was found dead in the kitchen next to six shell casings.

Rone told officers that he bought a gun last month after someone tried to kick in his door. Police said Rone is a six-time registered felon who was convicted of attempted murder, conspiracy to commit robbery, burglary, battery with substantial bodily harm and two counts of battery with a deadly weapon.

He is being held without bail after he was charged with murder and being a felon in possession of a firearm. He is scheduled to appear in court again Jan. 26.