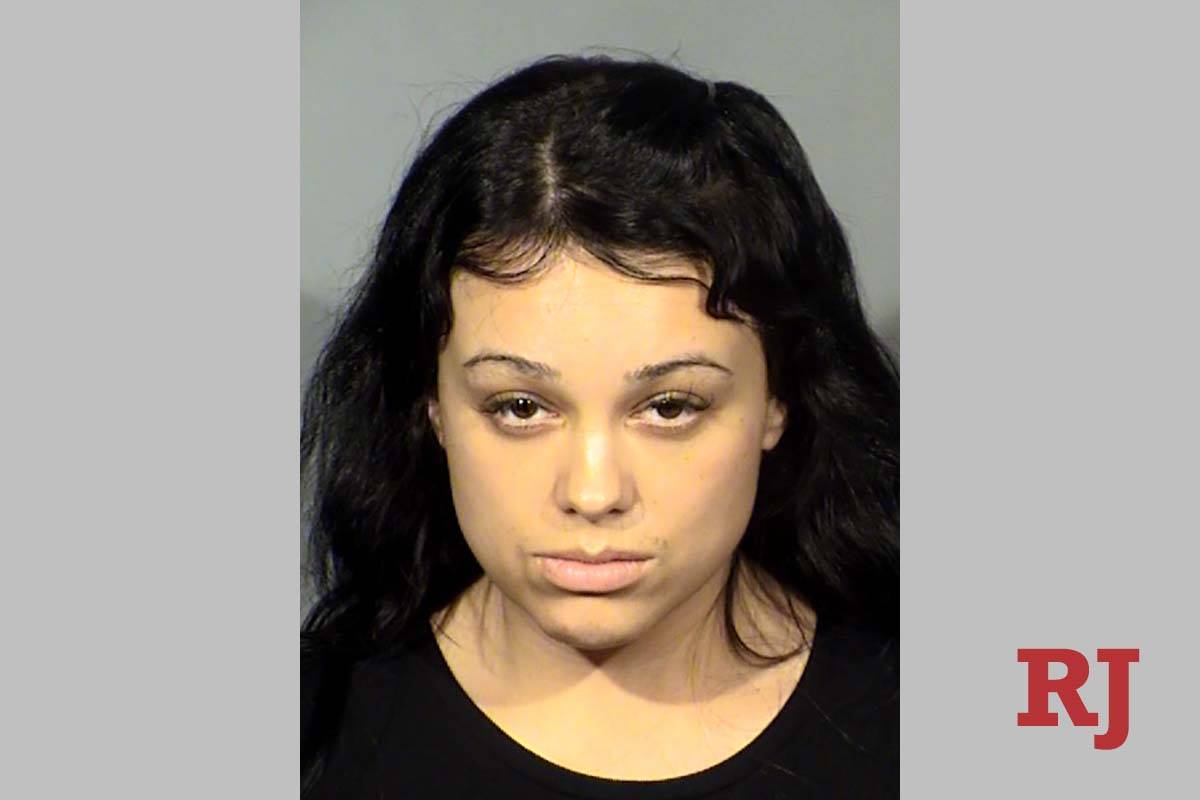 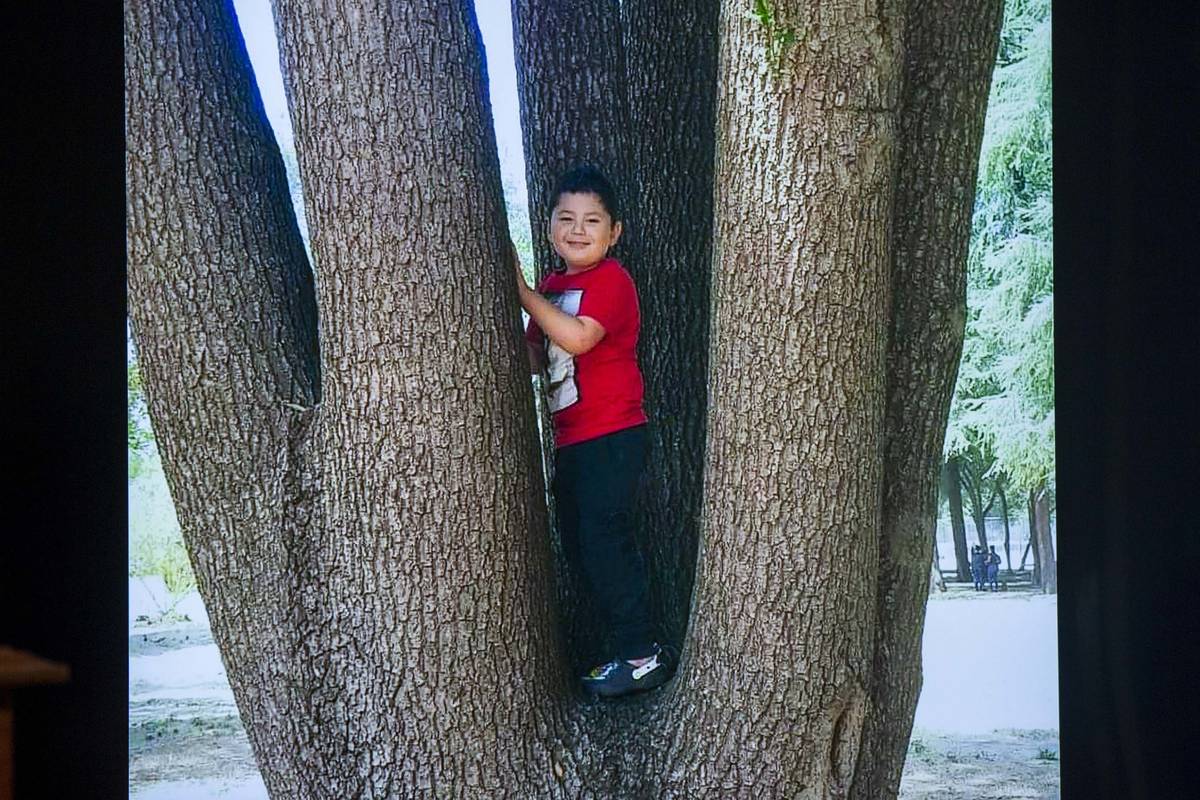 Police photo of Liam Husted identified as the unidentified slain boy at Metro Headquarters on Monday, June 7, 2021, in Las Vegas. LiamÕs body was found near the Mountain Springs Trailhead off of state Route 160, between Las Vegas and Pahrump.(L.E. Baskow/Las Vegas Review-Journal) @Left_Eye_Images 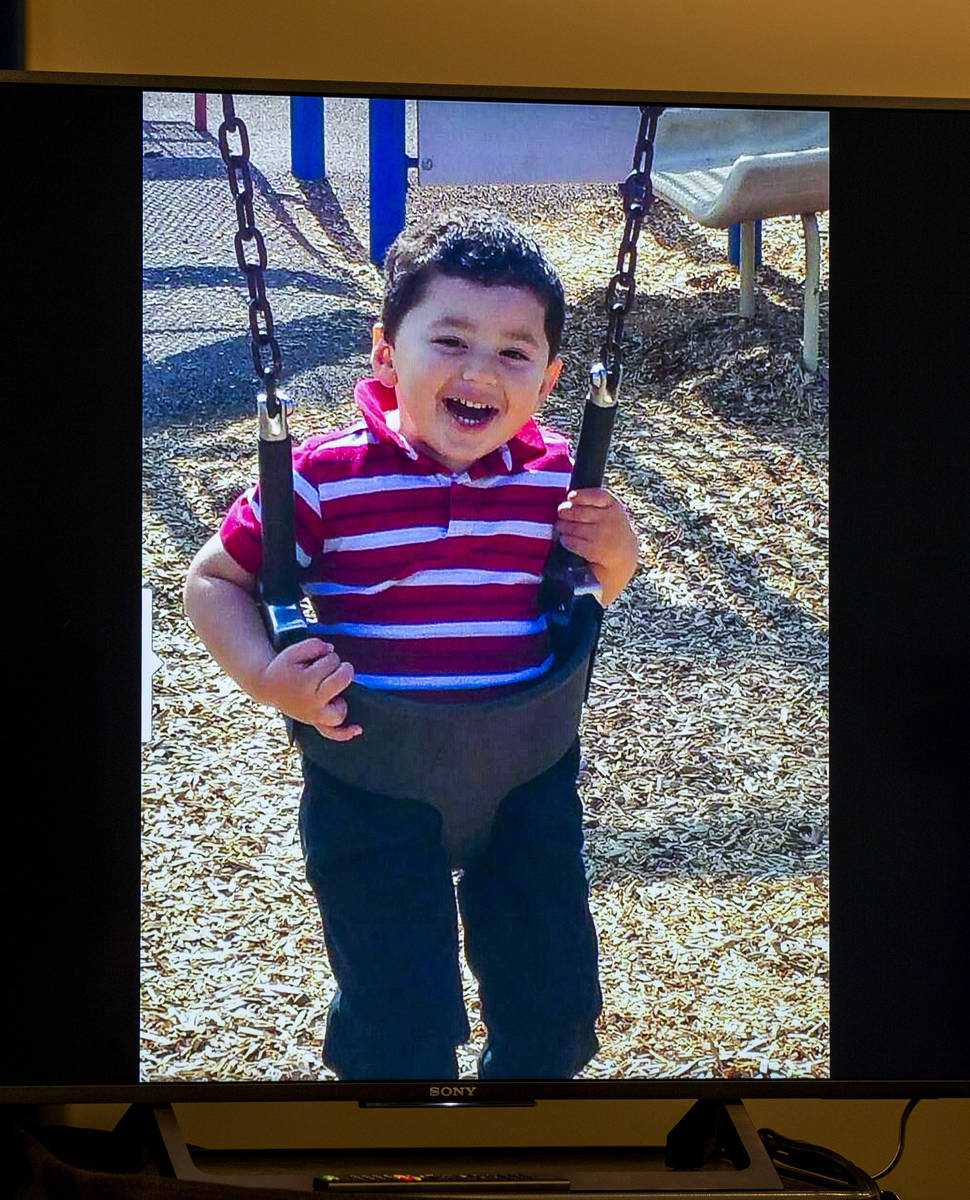 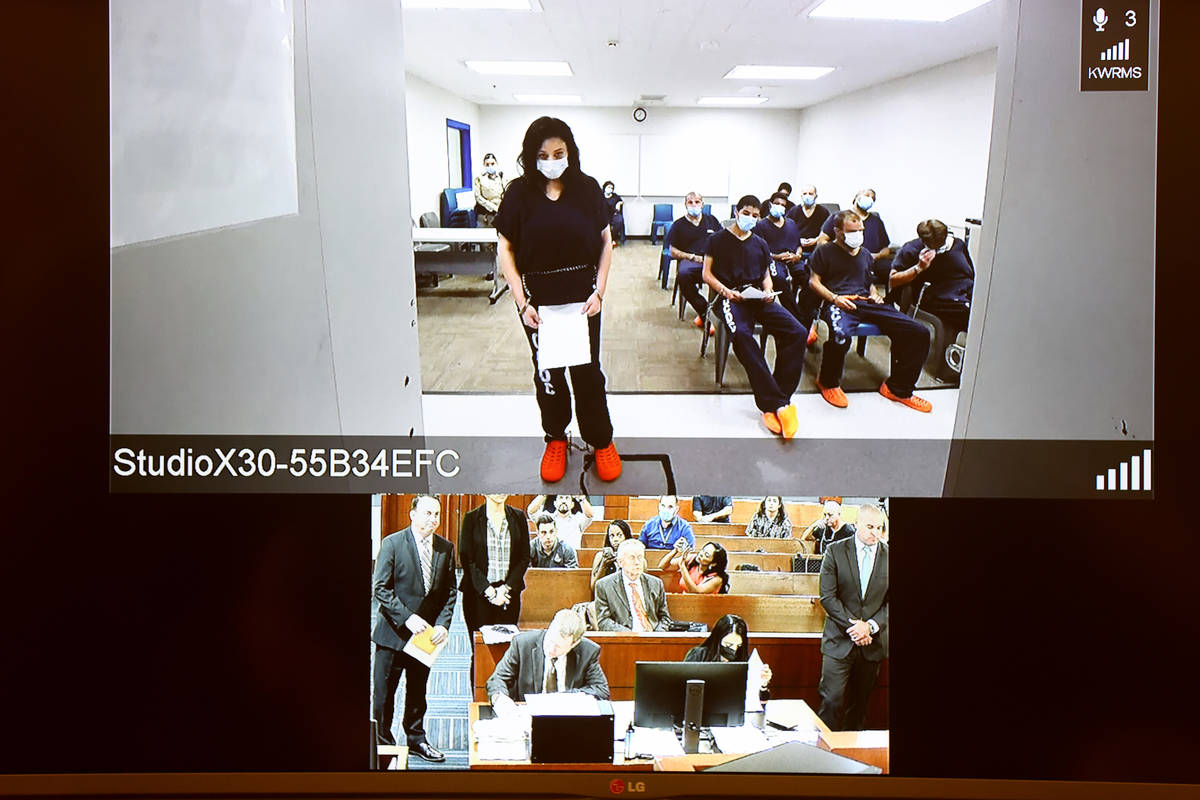 Samantha Moreno Rodriguez, mother of a 7-year-old boy whose body was found in Mountain Springs, appears before Justice of the Peace Amy Chelini in court at the Regional Justice Center in Las Vegas Wednesday, June 30, 2021. Moreno Rodriguez, 35, is charged in the murder of her son, Liam Husted. (K.M. Cannon/Las Vegas Review-Journal) @KMCannonPhoto

The Clark County coroner’s office released Liam Husted’s cause of death on Thursday, nearly two months after the 7-year-old was found dead off a Southern Nevada highway.

His death was ruled a homicide due to strangulation, according to a statement from Clark County Coroner Melanie Rouse.

Prosecutors had already stated that Liam’s mother was suspected of strangling the boy for about 15 minutes in Mountain Springs on May 28.

“This is an egregious case of filicide,” Deputy District Attorney John Giordani said during a June 30 hearing. “She essentially said that she became frustrated with the child and strangled him.”

Liam’s body led to a nationwide manhunt that ended with police arresting his mother, 35-year-old Samantha Moreno Rodriguez, in Denver.

Rodriguez is accused of taking Liam from the home they shared with his father in San Jose, California. The two stayed at a Las Vegas hotel the day before the boy’s body was found.

Rodriguez, who is charged with murder, waived extradition and was booked into the Clark County Detention Center in June. She remained in jail on Thursday without bail, court records show.

A preliminary hearing in the case is scheduled for Aug. 3.