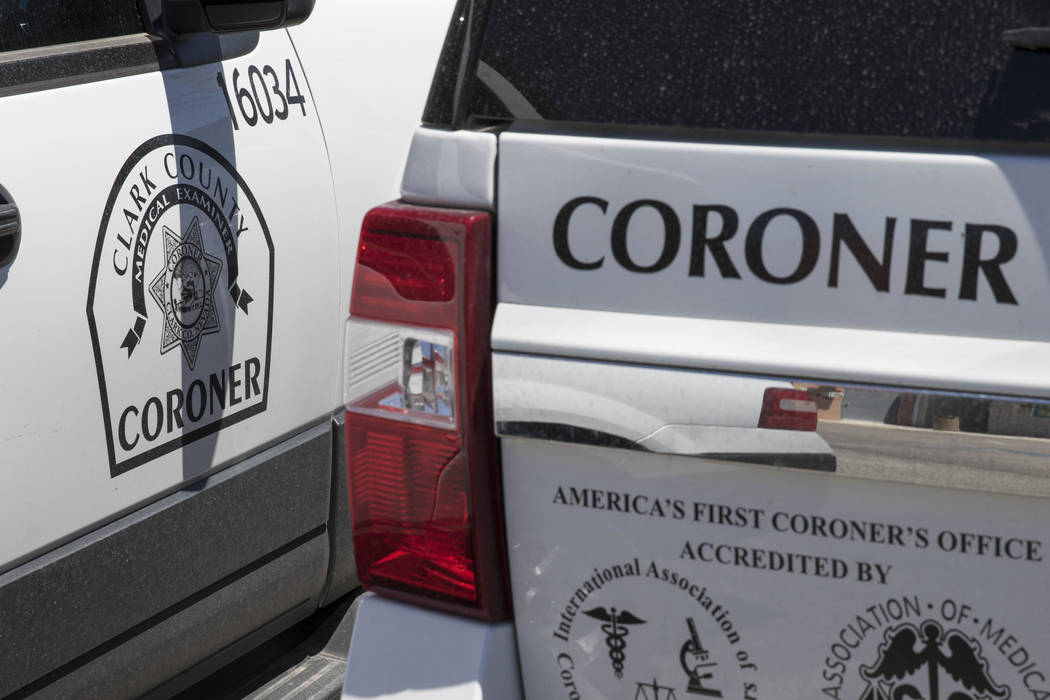 The Clark County coroner’s office has identified a man who was shot to death over the weekend outside the Stateside Lounge, a central Las Vegas bar in a corner business complex that has been the site of three homicides this year.

Michael C. Johnson, 48, was pronounced dead shortly after 4:30 a.m. Saturday of multiple gunshot wounds at University Medical Center. That was about an hour after the shooting at 931 Las Vegas Blvd. North, near Washington Avenue.

Detectives have determined that a fistfight between Johnson and another man broke out inside the bar before spilling into the parking lot, where the two exchanged gunfire, according to Metropolitan Police Department Lt. Ray Spencer.

The other man fled before officers arrived, leaving Johnson bleeding in the parking lot. Jail records indicate that an arrest had not been made in the case as of Monday morning.

A description of the other man has not been released by Metro.

On March 23, Howard Chris Drew was found stabbed to death just outside the lounge.

The suspect in the 66-year-old man’s death, Reshard Vargas, 39, was arrested in April and was being held without bail Monday at the Clark County Detention Center, where he was awaiting his July 9 arraignment in Clark County District Court, records show.

About a week after Drew’s killing, just next door at the Stateside Express convenience store, 56-year-old Robert Lee Cook was gunned down by a clerk during a “beer skip.”

Police have said Cook and a woman took off with at least three cases of beer, and a manager and the clerk, 26-year-old Suse Antunez-Garcia, followed the two outside. After a brief struggle with the manager, Antunez-Garcia shot Cook, police said.

The clerk was arrested later that day on one count of murder, to which she pleaded not guilty last week. Currently out on bail, records show, she is expected in court July 10 for a status hearing.

According to Clark County business property records, the lounge and convenience store — located in the same complex — are both owned by a family trust in Manhattan Beach, California.