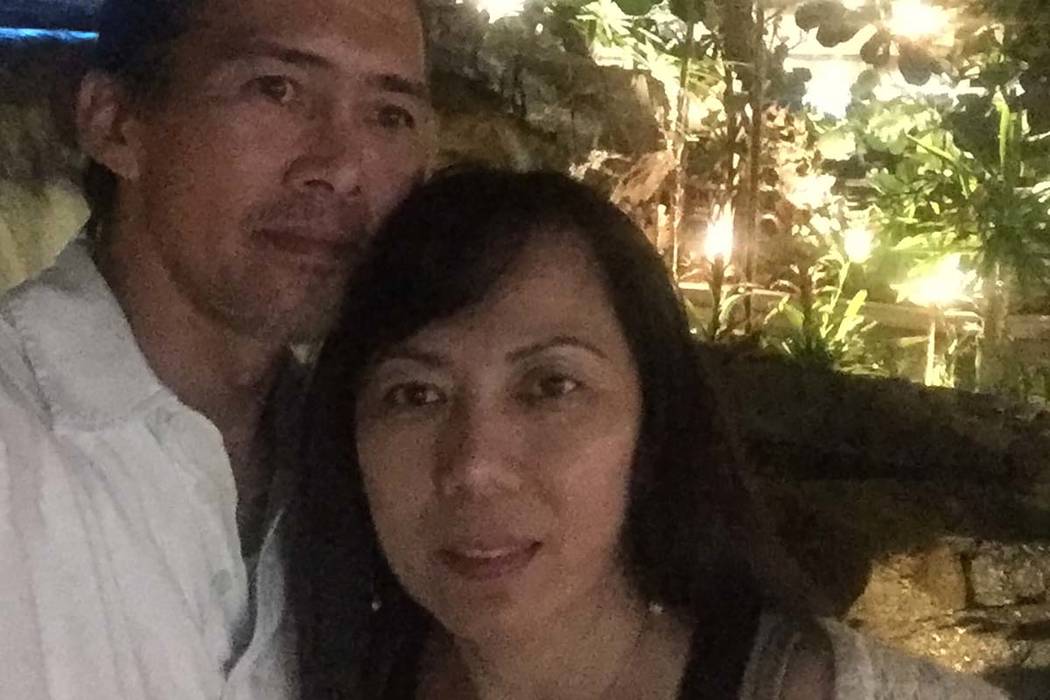 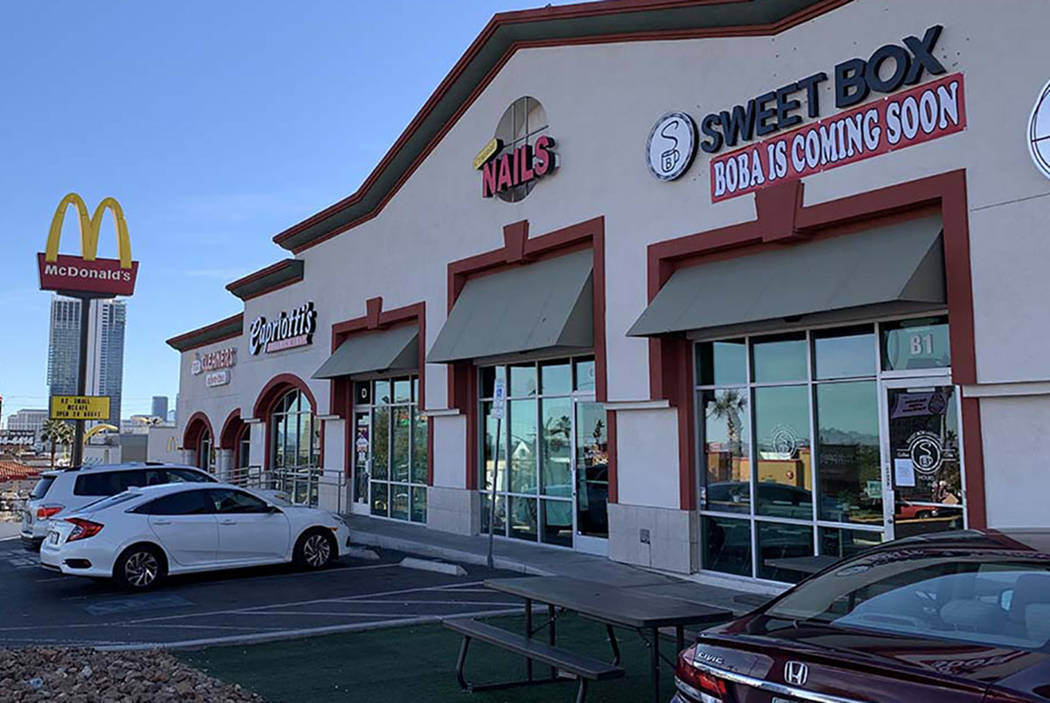 The death of a woman who was dragged by a car Saturday outside a Las Vegas nail salon where she worked was ruled a homicide.

A GoFundMe page that identifies her as Nhu “Annie” Ngoc Quynh Nguyen had raised more than $8,000 as of 6:15 p.m. Monday.

Police were called about 3:45 p.m. Saturday to Crystal Nails & Spa, 4983 W. Flamingo Road, near South Decatur Boulevard, where a woman had been hit and dragged by a customer in a rental car who had left the salon without paying, Metropolitan Police Department Lt. Ray Spencer said Saturday night. The woman, Nguyen, died at University Medical Center.

Chung told the Las Vegas Review-Journal on Sunday that he helped Nguyen run the store and that she had been killed over a $35 manicure.

Nguyen’s customer had tried to pay for her $35 manicure with a credit card that was declined. She swiped the card three or four times before telling Nguyen that she was going to get money from her car, Chung said.

Nguyen called Chung over and the couple followed the woman outside to try to stop her from leaving. The glass in the back window of the black, newer-model Chevrolet Camaro, which police have said was a rental car, was broken out, and Nguyen tried to hold on to the frame of the rear windshield, near the trunk, Chung said.

“My wife ran out and tried to stop her, and then she rolled forward,” he said of the woman in the car.

Although Chung and Nguyen never married, Chung said, they had lived together and managed the salon together for nearly 13 years.

By Saturday night, officers had found the Camaro unoccupied at a nearby apartment complex. The woman remained unidentified as of Sunday, because, according to Spencer, the rental car had been reported stolen about three weeks prior to the killing.

“We do not believe the person who originally rented the car is the suspect,” he said Sunday.

A Metro spokesman said police had no new information on the case for release on Monday.