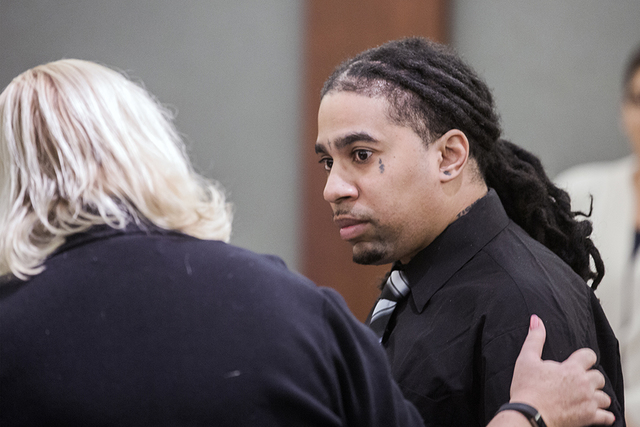 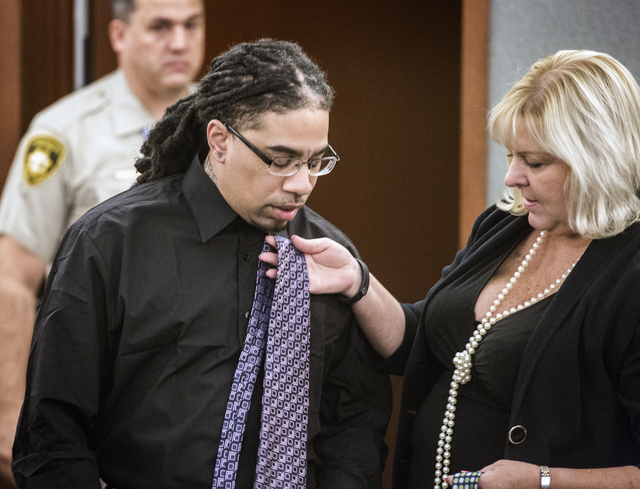 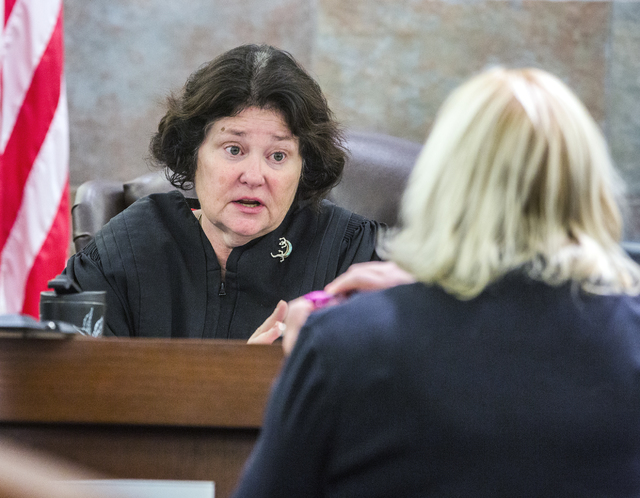 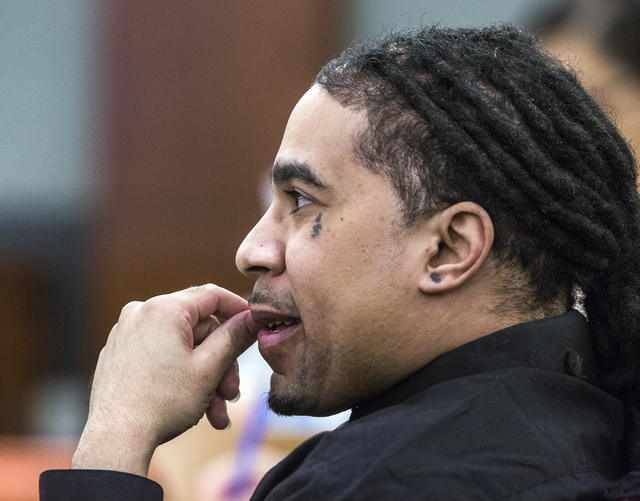 A judge on Monday postponed the death penalty trial for a man accused of fatally stabbing his estranged pregnant girlfriend after his lawyers raised new questions about his mental capacity.

Prosecutors said during opening statements last week that Eric Covington stabbed 24-year-old Sagittarius Gomez more than 120 times in an hour because he did not want her to be with another man. She was seven months pregnant with their child.

This past weekend, defense lawyers had the 33-year-old Covington, who has been jailed since the November 2010 attack, re-evaluated by a psychologist.

Lisa Rasmussen wrote in court papers that she tried to discuss possible negotiations with Covington in the days before trial started.

“Those issues caused defense counsel to question the ability of Mr. Covington to process the information as one would expect,” Rasmussen stated.

“My provisional opinion is that Mr. Covington is a person with intellectual disability,” Washington psychologist Mark Cunningham wrote. He added that “school records and family descriptions” indicated that Covington’s “intellectual and adaptive limitations were present well before the age of 18.”

In 2002, the U.S. Supreme Court ruled that executing inmates with “mental retardation” violates the constitutional ban on cruel and unusual punishment.

Prosecutors are expected to have another doctor evaluate Covington, and the judge scheduled a hearing for Nov. 29, with jurors slated to resume hearing evidence Dec. 7.

Covington described the killing in a statement to police, according to prosecutors.

Neighbors testified that they heard loud noises and screams coming from Gomez’s East Sahara Avenue apartment in the early morning of Nov. 6, 2010, but none called police.

Gomez’s bloody body was found the next day after police, responding to a welfare check, broke open her apartment’s front door.

Besides first-degree murder, Covington faces one count each of manslaughter in the killing of an unborn child, burglary while in possession of a deadly weapon and robbery with a deadly weapon.

Covington told police he went to the east valley apartment they once shared to discuss their relationship. When the talk soured, Covington began to stab Gomez, police said at the time.