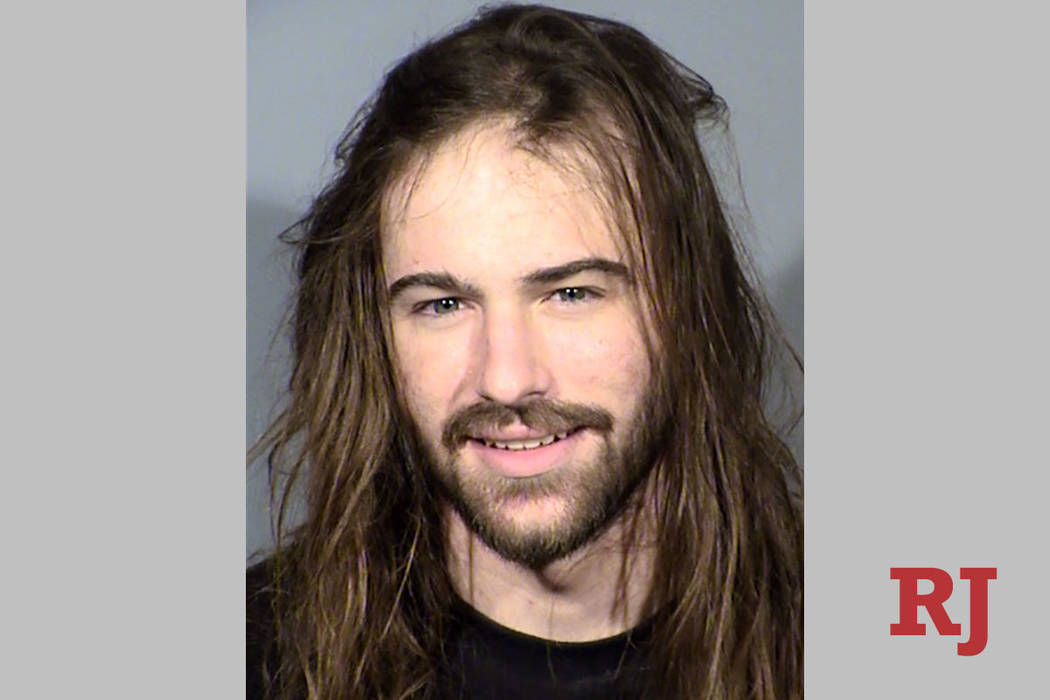 A murder charge against a woman accused of killing her boyfriend last year was dropped after North Las Vegas police identified a new suspect in the case, the Las Vegas Review-Journal has learned.

Parichart Hall, 48, was arrested Nov. 1, one day after 34-year-old Jonathan Fernando Tica was found dead from multiple gunshot wounds inside the laundry room of their home on the 4400 block of Summer Glen Lane.

Police said Hall did not initially call police after she found her boyfriend, who they believe had been dead since Oct. 28.

But within a week, court and police records show, detectives realized they had the wrong suspect and released Hall, later noting in the new suspect’s arrest report that Hall “was either traumatized or suffered from mental illness.”

The department did not announce the dropped charge or the Jan. 31 arrest of the new suspect, 23-year-old Hunter Robert Comerio of North Las Vegas.

“New information and evidence came up during that time frame, and we released her as soon as possible,” police spokesman Eric Leavitt said this week. “And that new evidence formed a new suspect.”

Efforts to reach Hall this week for comment were unsuccessful.

Detectives initially suspected that Tica was bludgeoned to death because a crowbar and a hatchet — both covered in blood — were found next to his body. But when the Clark County coroner’s office determined he had died from gunshot wounds, investigators again searched the Summer Glen house. They found three spent cartridge casings and one bullet just outside the home’s garage.

Comerio soon came onto the department’s radar after a witness told police that he had received a text message from a friend early on Oct. 28, when residents on Summer Glen recalled hearing gunshots, saying “Hunter” had tried to jump over a fence into his backyard.

That witness interview led detectives to Comerio, whose name they recognized, according to the report, because he also is the suspect in a “home invasion, domestic battery and stalking case” involving his child’s mother that occurred weeks before the killing.

On Jan. 30, detectives and members of the department’s SWAT team went to Comerio’s home to conduct a search, leading him to hide in a crawl space for at least two hours as officers made “repeated announcements directing him to surrender and exit the residence.”

Meanwhile, detectives found a handgun matching the caliber of the casings found at the homicide scene inside a basket in Comerio’s master bedroom closet, the report stated.

A woman, who was at Comerio’s house when officers arrived, told detectives that Comerio had recently confessed to her that he had killed Tica with that handgun a few days before Halloween in a botched drug robbery.

He told her he opened fire when Tica came out of his garage and confronted him, according to the report.

When Comerio finally surrendered that night, he refused to speak with police and asked for a lawyer.

He remains at the Clark County Detention Center on $500,000 bail for the murder charge. A status hearing in the murder case is set for March 5, while a preliminary hearing in the domestic battery case will be held Feb. 27, jail and court records show.