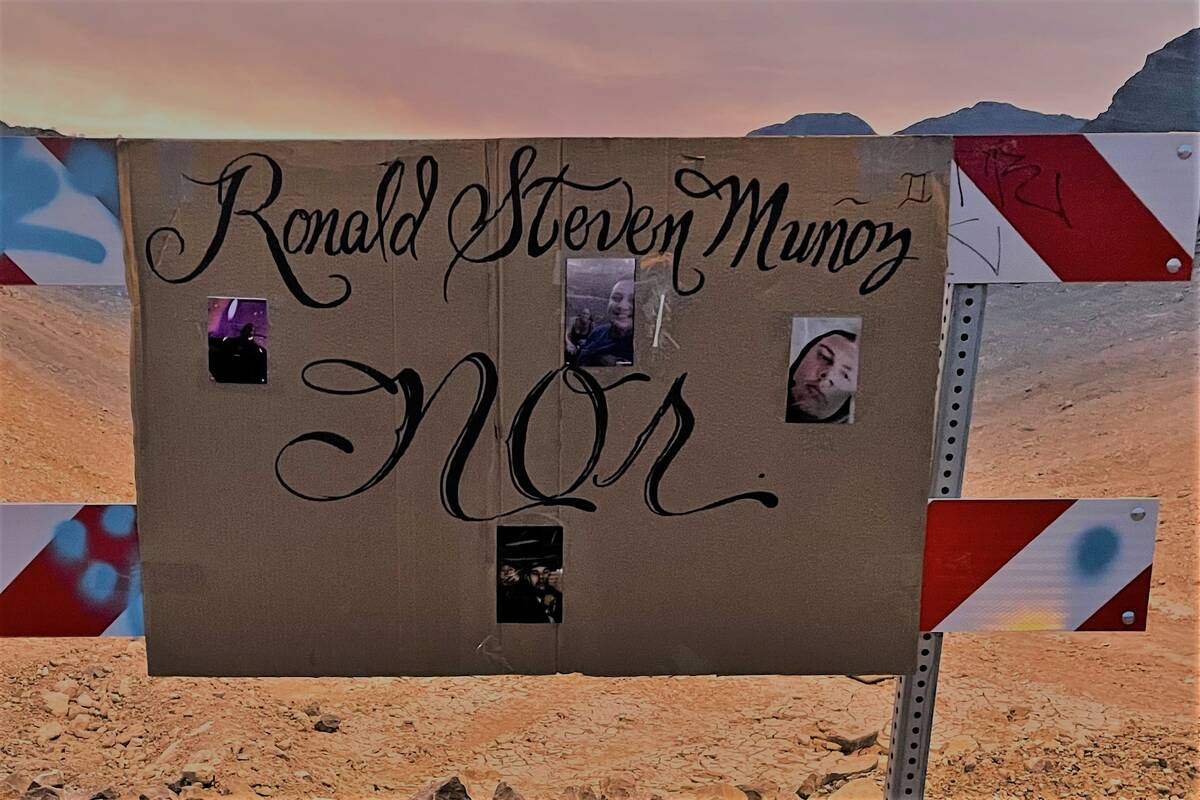 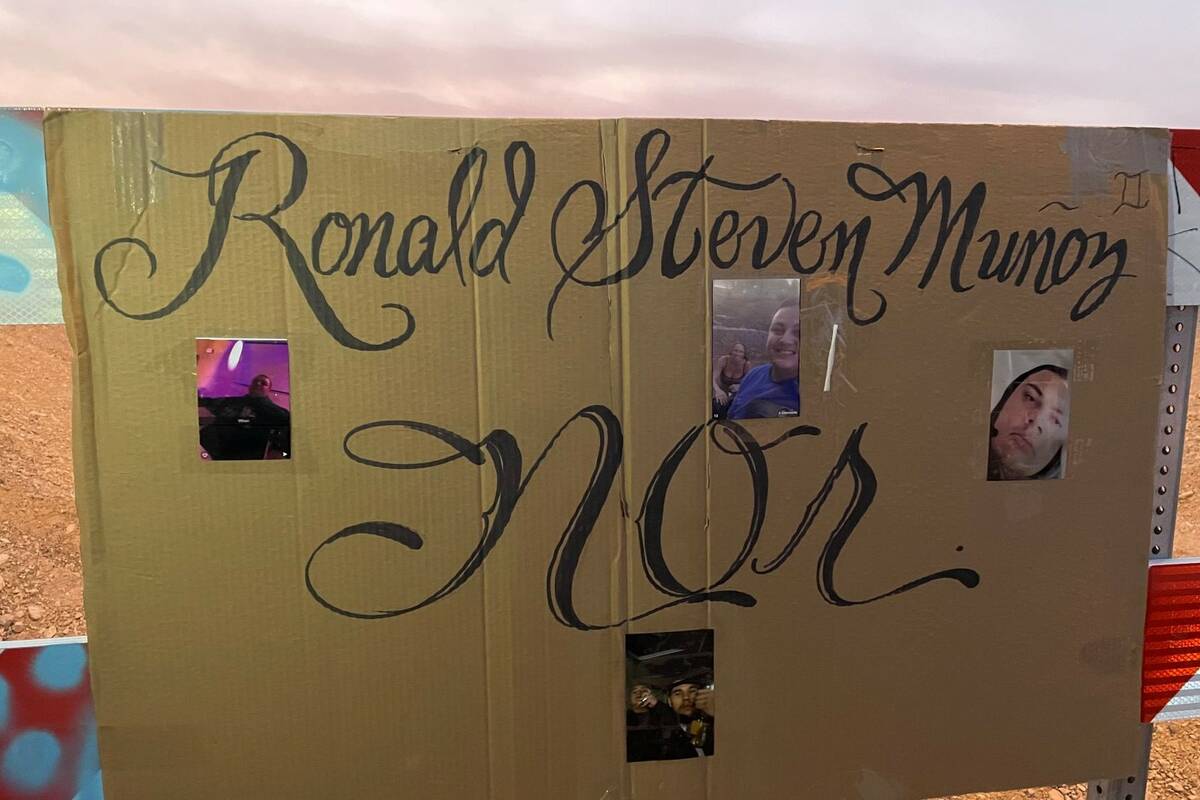 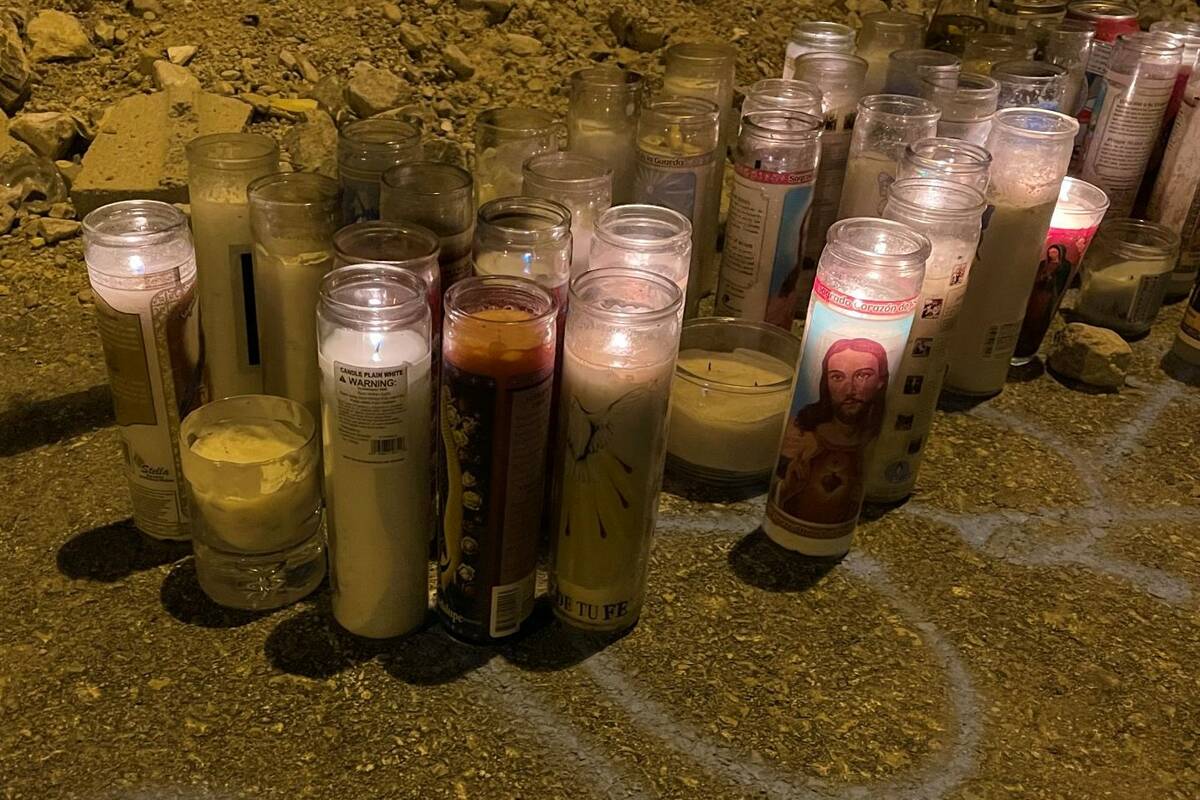 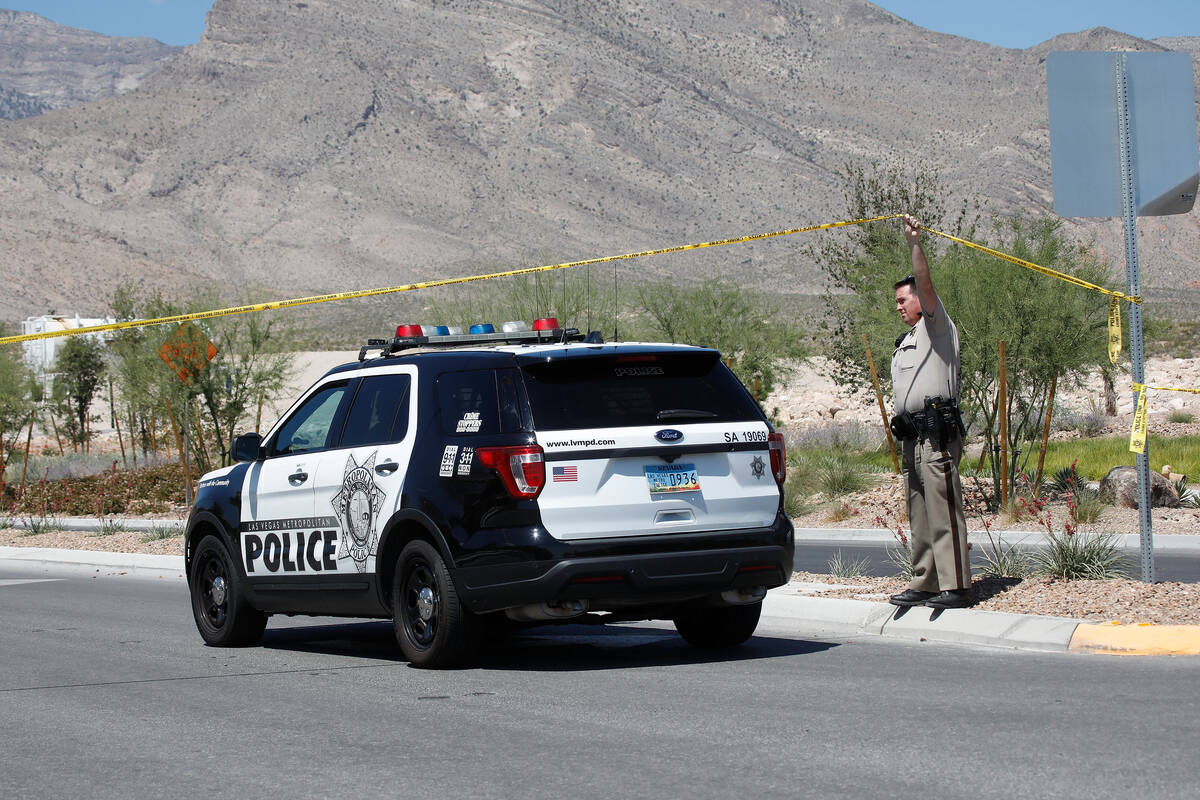 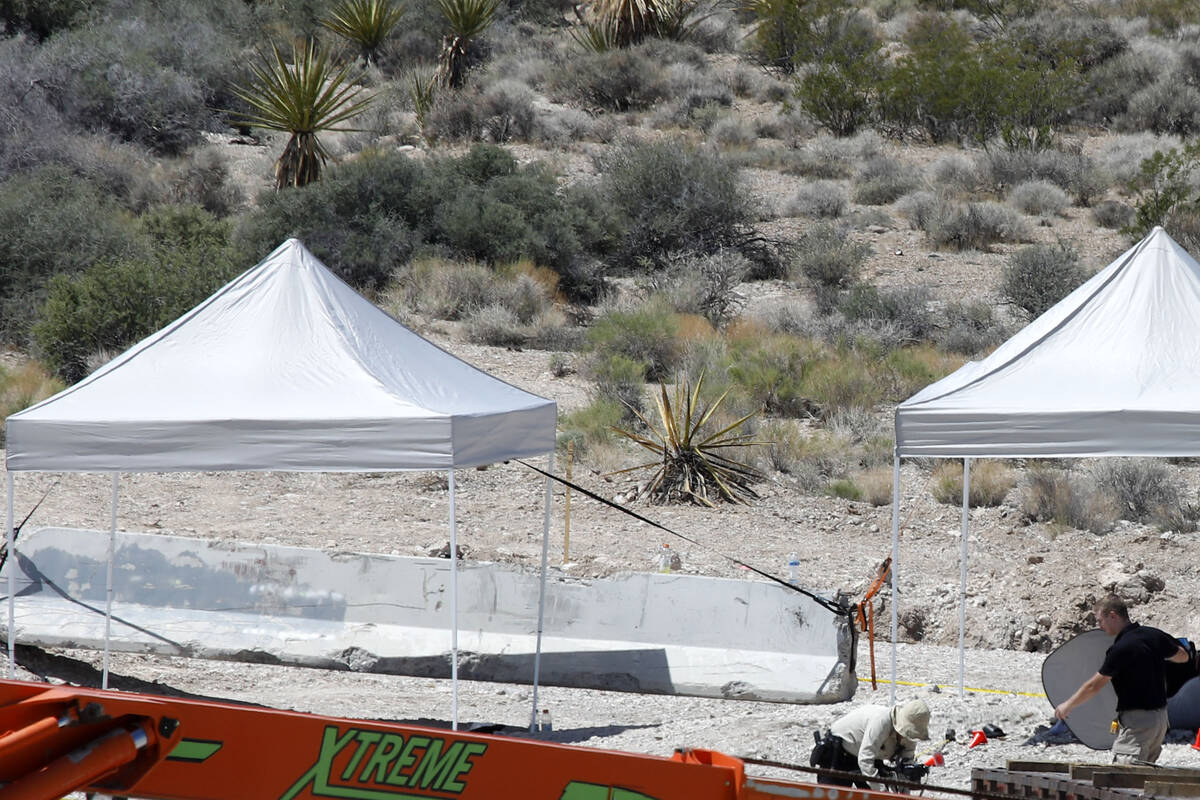 Munoz would have turned 22 on Friday, his mother told a crowd of friends, neighbors and family who knew the boy. The group shared stories about Munoz’s success as a toddler fighting other toddlers and his decade-old nickname, Nor, because he didn’t want his friends to call him Ron in middle school.

“It’s just a shame,” Munoz’s father, Frank Ramsey, 56, said Saturday night, remembering how he sobbed when he heard the news. “You’re not supposed to bury your kids.”

Ronald Munoz’s body was found Aug. 28 near Alta Drive and Cross Bridge Road by construction workers picking up equipment. The Clark County coroner’s office ruled by the man died from gunshot wounds of the head.

Ramsey was not a part of his son’s life until Munoz was 14 and he attempted to connect with the boy. Ramsey said Munoz declined, but he always made sure Munoz knew Ramsey’s phone number.

Munoz’ mother, Marcy Munoz, said her son spent his teen years in foster care, but when he turned 18 he moved back in with her.

“Ever since then I’ve been helping him out with everything I possibly could,” she said. “He ended up being diagnosed as bipolar. I was trying to help him get through that.”

Marcy Munoz said at 6-foot-4 and 300 pounds, her son was always the bodyguard for her and his younger brother, 14-year-old Sean. Since his death, dozens have messaged Marcy Munoz to share their love for her son.

No arrests have been made in the case as of Saturday, but Marcy Munoz said detectives have told her that they’ve identified a suspect.