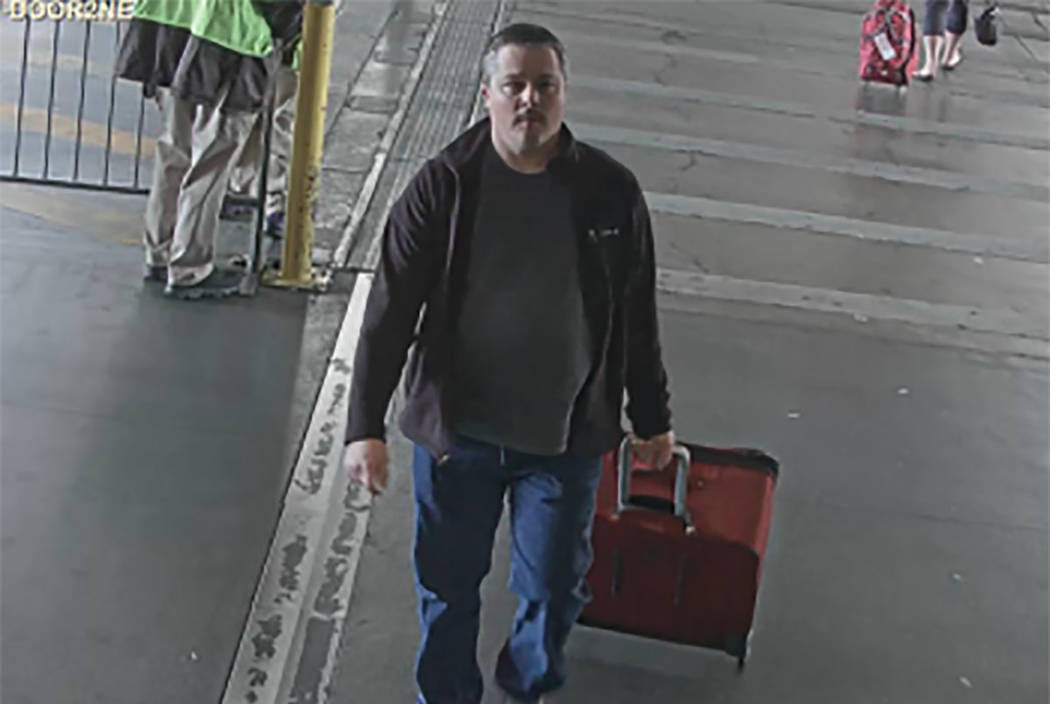 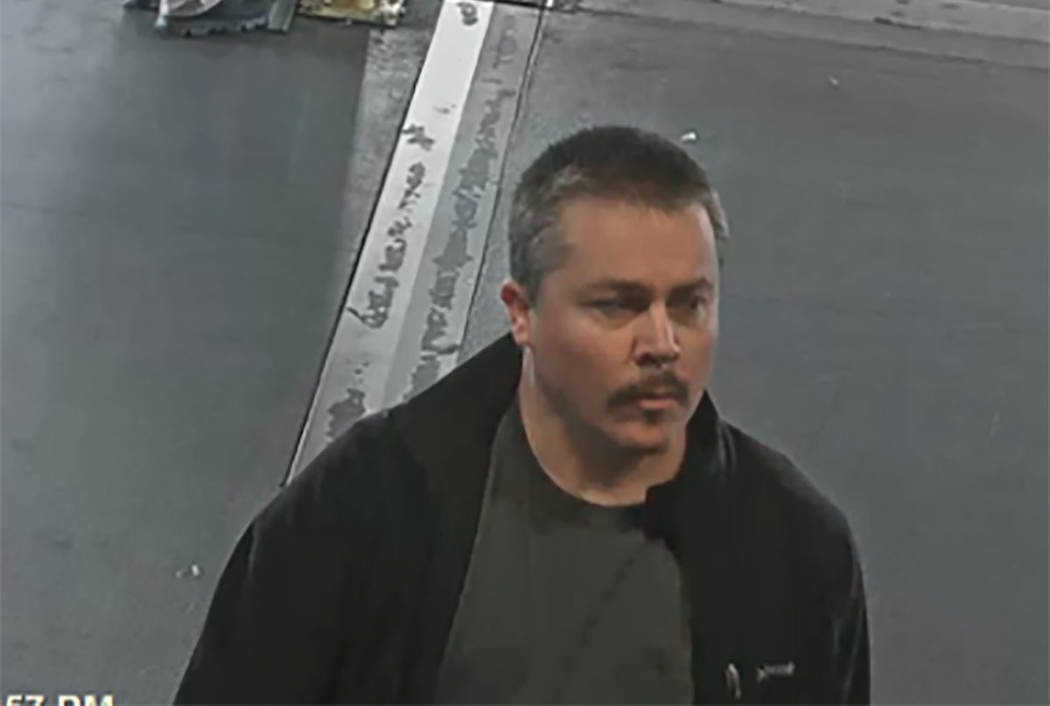 A federal arrest warrant has been issued for the suspect in Sunday’s deadly shooting at Sunset Park in Las Vegas, according to the FBI.

A criminal complaint, filed Tuesday in U.S. District Court, charged 42-year-old Anthony J. Wrobel with unlawful flight to avoid prosecution after the shooting that killed a Strip hotel-casino executive and injured another.

“Subsequent investigation has revealed that Wrobel has fled the jurisdiction,” according to the complaint, which did not specify where Wrobel is believed to be.

The Metropolitan Police Department called the shooting a targeted act of workplace violence among employees of The Venetian. Several employees of the Strip resort were at a company picnic at the park when Wrobel walked up to a table and opened fire, police said. 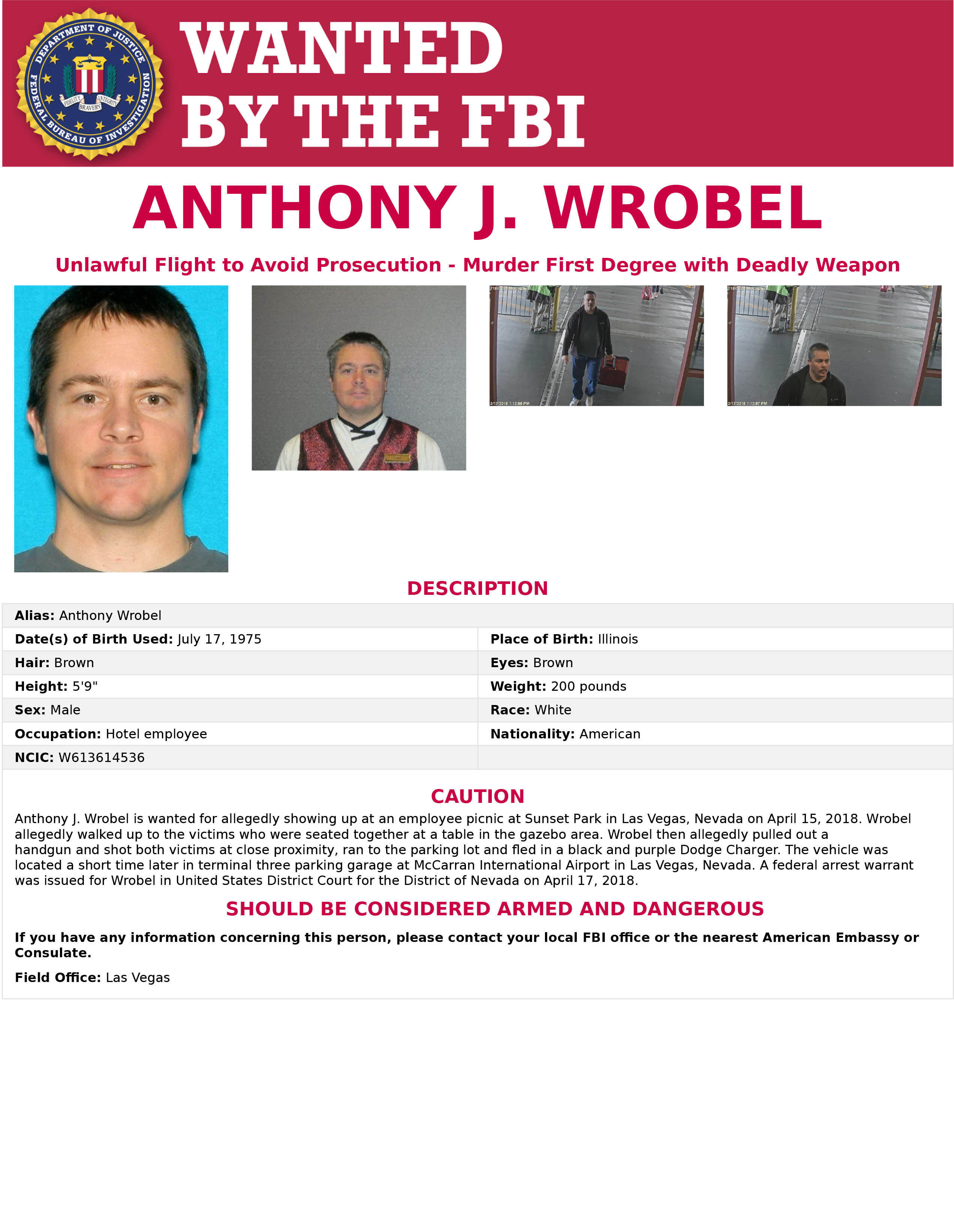 After the shooting, investigators said, Wrobel fled in a black and purple Dodge Charger. Police found the car parked at McCarran International Airport shortly afterward. Police did not believe Wrobel boarded a flight, but Metro Capt. Robert Plummer said Tuesday that investigators had not ruled out the possibility.

The shooting killed Mia Banks, the 54-year-old vice president of casino operations, who died of gunshot wounds to the head and chest. Hector Rodriguez, executive director of table games at The Venetian, was wounded in the shooting and remained in stable condition Tuesday at Sunrise Hospital and Medical Center.

The resort’s parent company, Las Vegas Sands Corp., is offering $50,000 to anyone with information that leads to the arrest of the shooting suspect.

Wrobel is described as a 5-foot-9 white man weighing about 200 pounds. He has brown hair and brown eyes and had a beard and mustache.

Wrobel is considered armed and extremely dangerous. Plummer warned the public Tuesday to avoid approaching Wrobel if he is seen and to instead call 911 immediately.