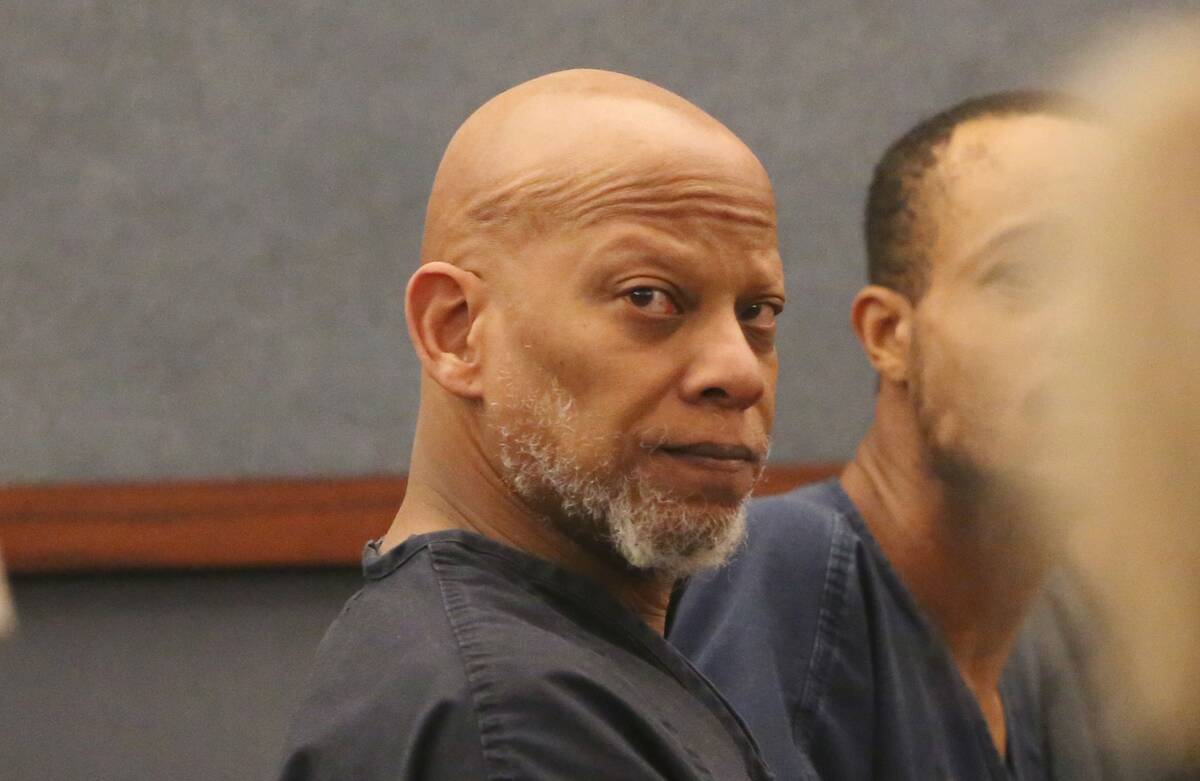 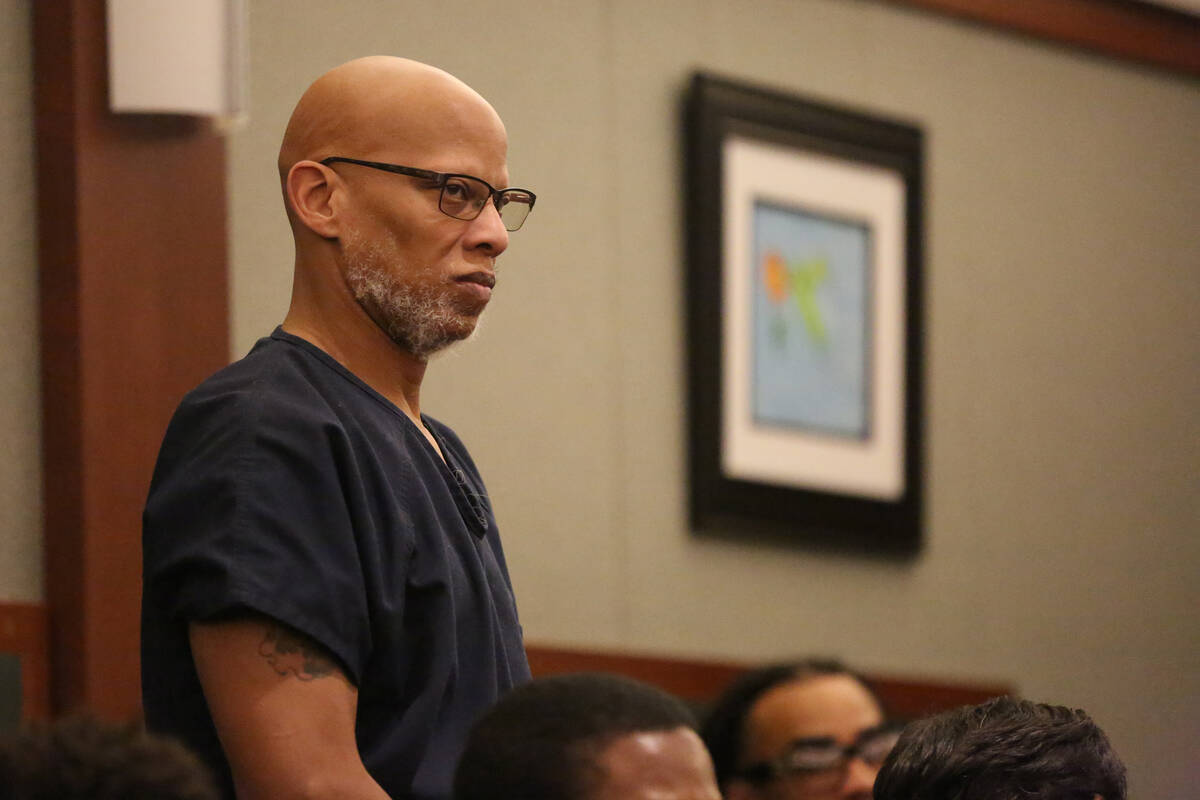 A former Las Vegas police officer has pleaded guilty to a manslaughter charge for fatally shooting a woman in 1997.

Arthur Sewall Jr., 56, was arrested in connection with the killing in 2018, more than 20 years after Nadia Iverson’s body was found at a construction site with a gunshot wound to the head. Police had linked the former police officer to the killing through DNA evidence from a rape kit that was sent for testing in March 2016.

Although Sewall initially faced charges of sexual assault and murder with a deadly weapon, a grand jury failed to indict him on the sexual assault charge. Sewall told police that he paid Iverson for sex, and that she was shot during the sexual encounter, according to Sewall’s arrest warrant.

Sewall pleaded guilty to a felony count of voluntary manslaughter with a deadly weapon during a court hearing on Thursday, court records show. His defense attorney, Joel Mann, did not reply to request for comment.

He agreed to a sentence of six to 15 years in prison, although a judge will have a final say on the sentence.

Iverson moved to Las Vegas in early 1997. Her body was found May 8, 1997, near Washington Avenue and Martin Luther King Boulevard, and evidence at the scene and Iverson’s injuries suggested she was shot while being sexually assaulted from behind, according to the arrest warrant.

Sewall joined the Metropolitan Police Department as a corrections officer in 1990, and became a police officer in 1992, police have said. He was previously arrested in February 1997, when he was accused of forcing women to perform sex acts while he was on duty.

He resigned from Metro two months before Iverson’s killing, and was sentenced in 1999 to five years of probation after pleading guilty to two counts of oppression under color of law.

Sewall is set to be sentenced in Iverson’s killing on Jan. 3.