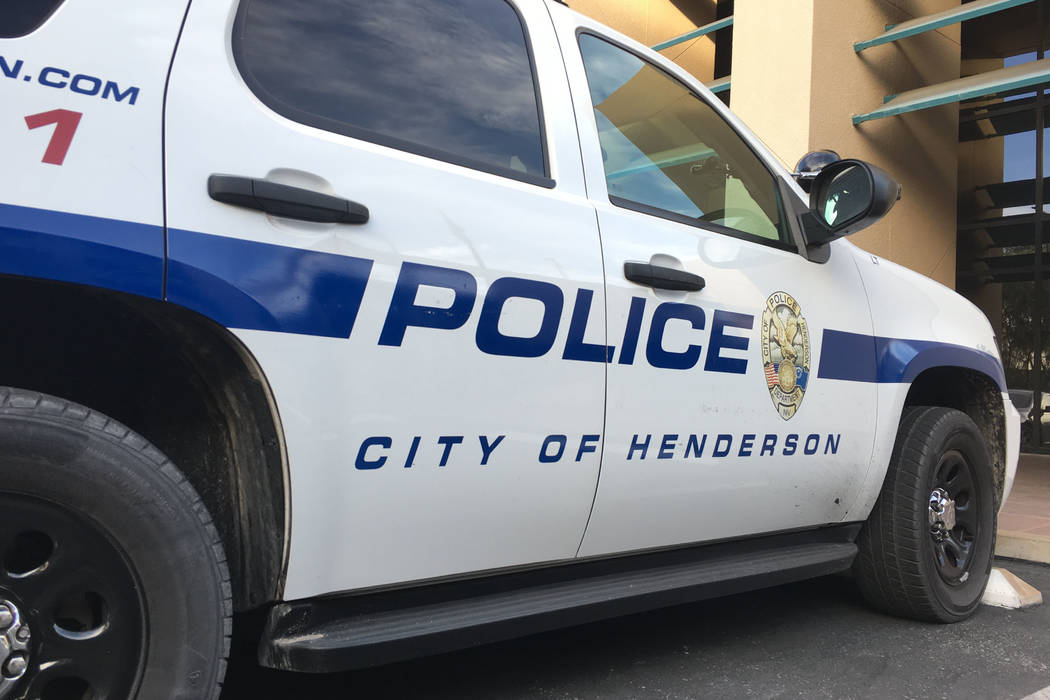 Police responded about 7:30 a.m. to the 700 block of South Racetrack Road, near South Boulder Highway, after receiving reports of the body. Las Vegas Review-Journal

Henderson homicide detectives are investigating after a man’s body was found early Friday.

“There are suspicious circumstances surrounding the death,” he said.

Pena said no other details were immediately available.

The dead man will be identified by the Clark County coroner’s office once his family has been notified. His death marks the 231st homicide in the county this year, and the 10th homicide investigated by the Henderson Police Department.