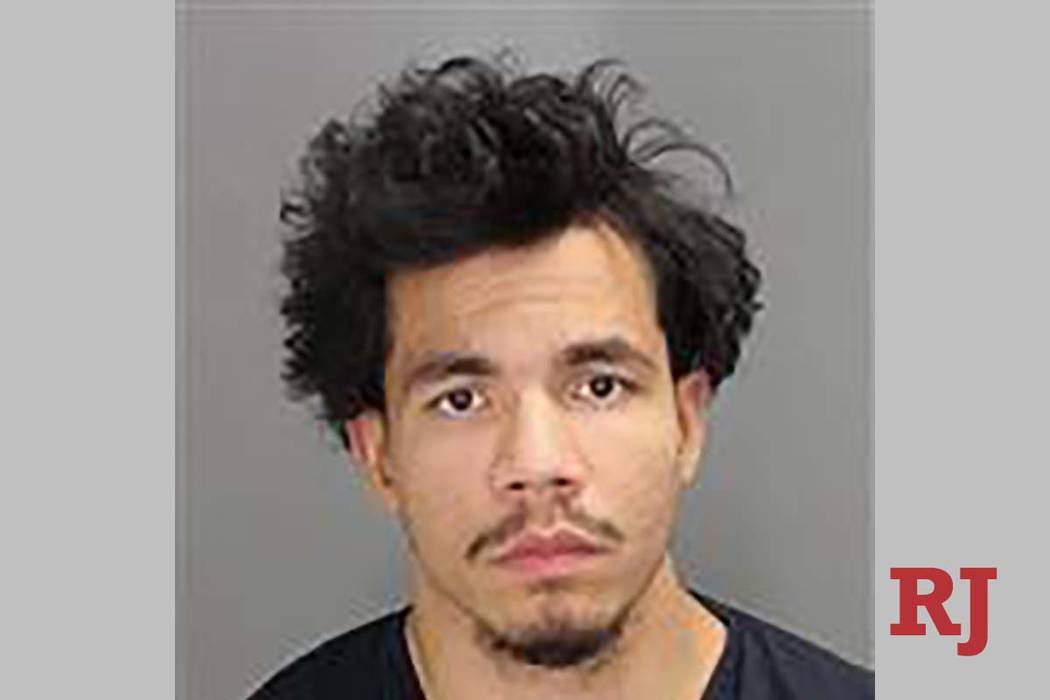 Henderson police have identified a murder suspect in the deadly shooting of a disgraced former New Jersey priest.

An arrest warrant has been issued for Derrick Decoste, 25, after John Capparelli, 70, was found dead of a gunshot wound in Henderson in March, Police Department spokeswoman Katrina Rothmeyer said. Decoste is wanted on charges of murder and robbery, each with a deadly weapon.

Decoste is currently jailed in Oakland County, Michigan, on unrelated charges, Rothmeyer said. He is pending extradition to Henderson.

What led police to pinpoint Decoste as a murder suspect wasn’t immediately clear. Capparelli was discovered March 9 inside his Henderson home on the 1400 block of Bonner Springs Drive, near Eastern Avenue and Reunion Drive, police said.

Decoste was booked into the Oakland County jail on March 27.

In February, Capparelli was named in a list of clergy who “have been credibly accused of sexual abuse of minors” in the Roman Catholic Archdiocese of Newark, New Jersey.

Property records indicate that Capparelli bought his Bonner Springs home in 2016 and sold a home in New Jersey about that same time.

Two New Jersey men — including Rich Fitter, a 52-year-old personal trainer and strength coach in New Jersey — were set to testify against Capparelli before the state Board of Examiners, the New Jersey body that regulates teachers, but the board and Capparelli settled before the proceeding, the newspaper reported.

In a phone interview earlier this year, Fitter said he knew Capparelli in the early 1980s, when he was ages 15 to 17, through his involvement with the wrestling team at Oratory Preparatory School in Summit, New Jersey. Capparelli, then 33, was a teacher, youth minister and wrestling coach.

He accused Capparelli of several sexually abusive behaviors while on the wrestling team.

“We trusted him and what he said and did because he was our coach, and we figured he knew best,” Fitter said.

In 2011, more allegations against Capparelli emerged, he said. Fitter said he also learned that year that Capparelli had created and maintained a “fetish” wrestling website featuring pictures of young athletic men wrestling in tight swimsuits.

Because of New Jersey’s statute of limitations, Fitter and others couldn’t sue Capparelli, so they agreed to the church defrocking him and revoking his teaching certificates.

Capparelli never admitted to any of the dozens of allegations against him.