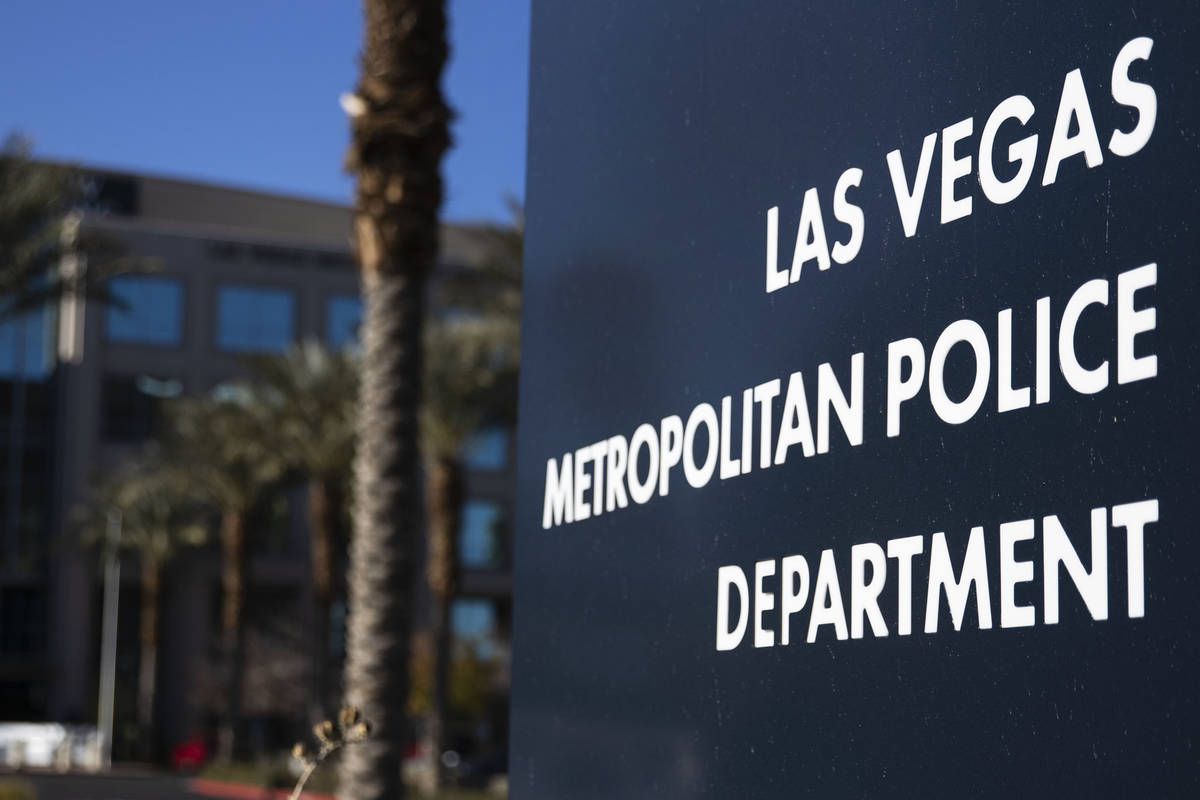 At around 4:56 p.m., officers responded to a single-vehicle collision on the 1600 block of East Lane, near Rancho and Vegas drives, police said in statement Monday afternoon. Officers found a man in the driver’s seat unresponsive and suffering from a gunshot wound, police said. He was pronounced dead at the scene.

The Clark County coroner’s office on Monday identified him as Francisco Mares, 28, of Las Vegas. He died of a gunshot wound, and his death was ruled a homicide.

Investigators believe Mares was driving on East when he was shot and subsequently collided with the wall.

In a separate case, police responded around 9:48 p.m. to the 1100 block of Toni Avenue, near Tropicana Avenue and Maryland Parkway, after reports of gunshots. Officers found a man in an alley suffering from gunshot wounds. He was taken to Sunrise Hospital and Medical Center, where he died.

The identification of the man, as well as the cause and manner of death, will be released by the coroner’s office.

Police have not identified a suspect or motive in either shooting.