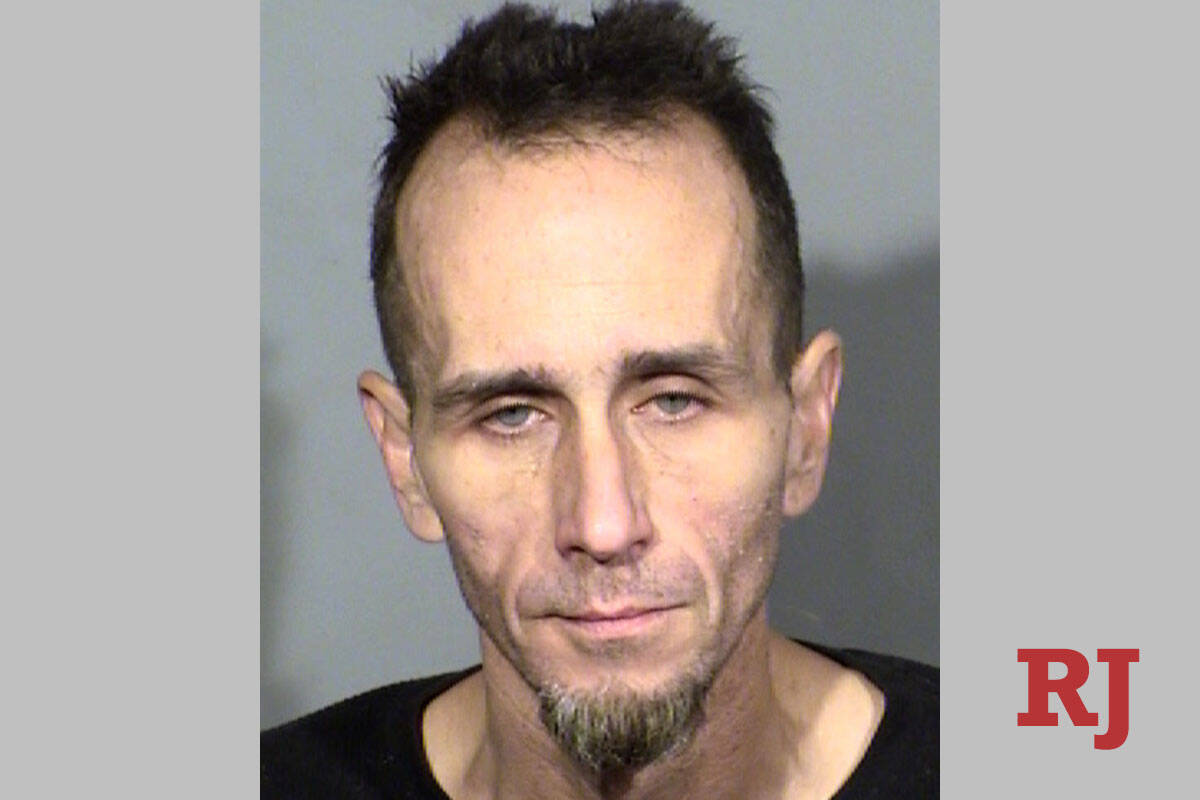 Police said they have arrested a man after human remains were found in a barrel in the southeast Las Vegas Valley.

Ryan Bentley, 43, was booked into the Clark County Detention Center on a charge of open murder with a deadly weapon, according to a Metropolitan Police Department news release.

Police responded to a report of possible remains just before 1:20 p.m. Tuesday in a neighborhood near East Russell Road and South Mountain Vista Street, the release said. Investigators tied the victim to a person reported missing Nov. 3 and identified Bentley as a suspect. He was arrested later Tuesday.

The identification of the victim, as well as the cause and manner of death, will be released by the Clark County coroner’s office.