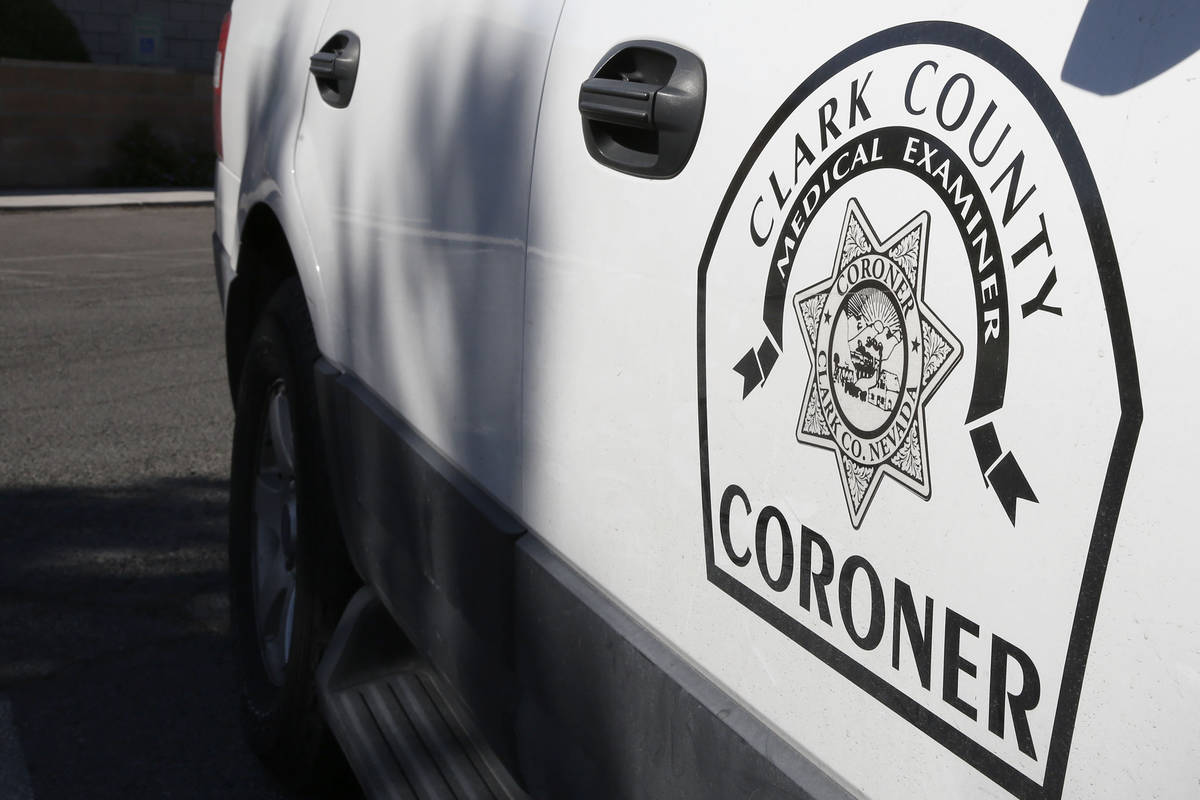 A juvenile has been arrested on suspicion of involuntary manslaughter after an 18-year-old woman was shot and killed Monday while sitting in the backseat of a crowded vehicle in an east Las Vegas apartment complex, police said.

The Clark County coroner’s office on Wednesday identified the woman as Ayiana Wess, of Las Vegas. Metropolitan Police Department homicide Lt. Ray Spencer said a female “juvenile suspect” was arrested on suspicion of involuntary manslaughter, but that investigators believe the shooting was accidental.

Wess was taken to University Medical Center, where she died. Her death was ruled a homicide due to a gunshot wound of the torso, but homicide rulings from the coroner’s office do not mean that a criminal act happened.

Six people — a mix of teens and young adults — were inside the vehicle with Wess listening to music when the shooting happened, Spencer said Monday night.

A young woman and two young men who were inside the car fled before police arrived, Spencer said Monday. The age of the juvenile who was arrested was not immediately clear.

Anyone with information about the shooting may call Metro’s homicide section at 702-828-3521 or email detectives at homicide@lvmpd.com. Anonymous tips may be left with Crime Stoppers at 702-385-5555.