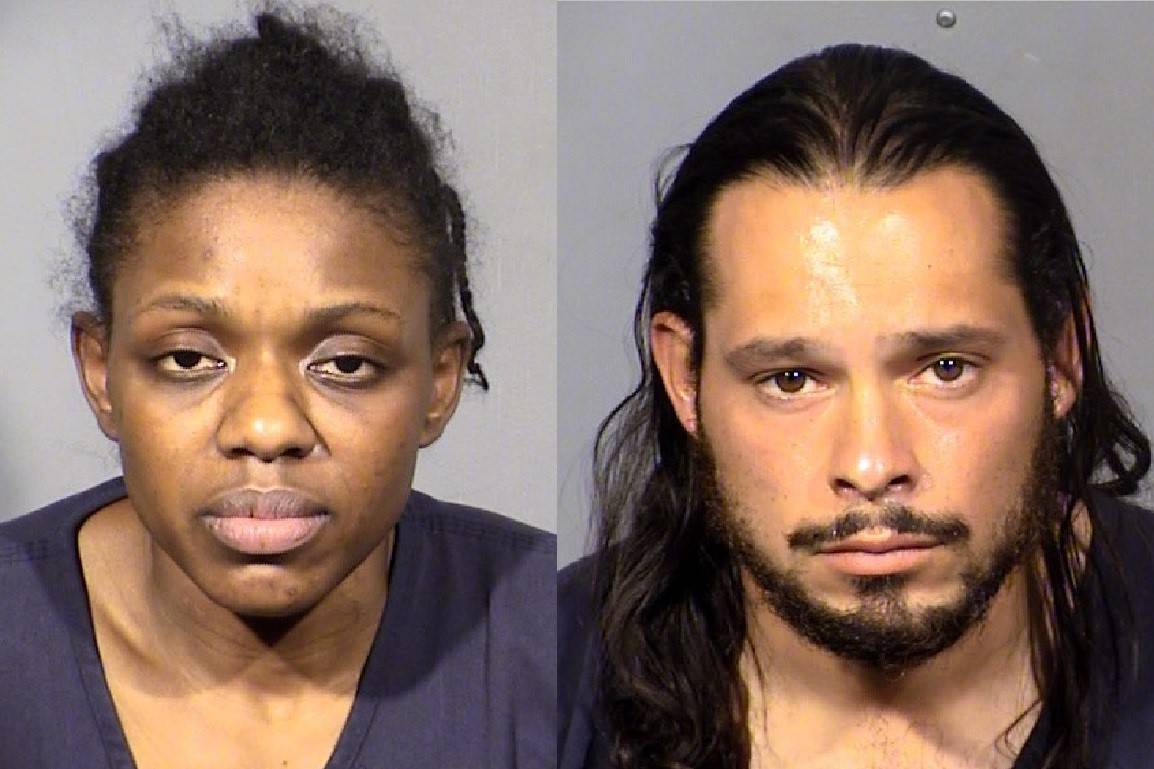 The Clark County coroner’s office has identified an 8-year-old boy allegedly killed by his parents, who were arrested Saturday on suspicion of murder.

The coroner’s office identified the child as Isaiah Gritz of Las Vegas. His cause and manner of death had not been released as of Tuesday morning.

The boy’s parents — Leon Gritz, 27, and Christina Gritz, 28 — were arrested Saturday and booked into the Clark County Detention Center. According to a statement from the Metropolitan Police Department, officers were called about 2 a.m. Saturday to the 2000 block of North Torrey Pines Drive, near West Lake Mead Boulevard, after Leon Gritz reported his son had tried to kill himself.

Police said Isaiah suffered substantial injuries and later died at University Medical Center. Investigators believe the injuries were “the result of physical abuse and neglect by his parents,” Metro said.

Leon and Christina Gritz face charges of first-degree murder and child abuse or neglect resulting in substantial bodily or mental harm, court records show. They remained in the detention center on Tuesday without bail.

Details about their arrests were not immediately available.