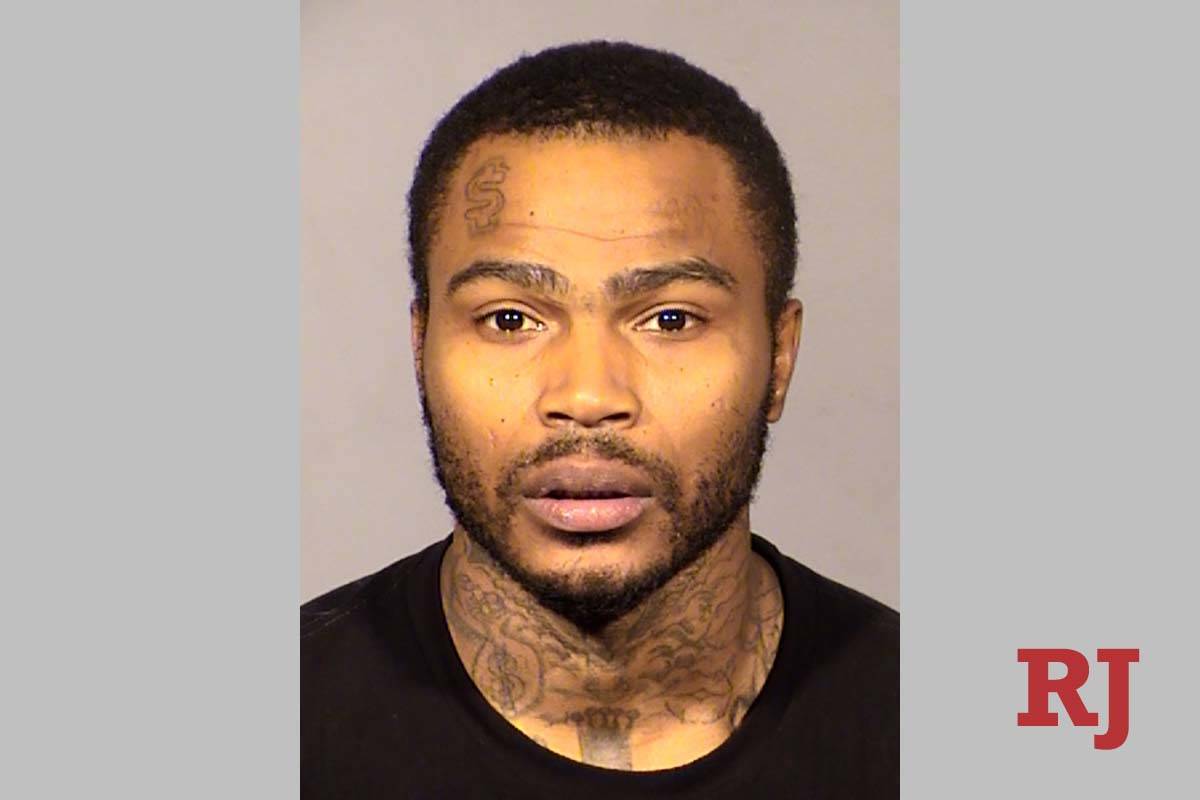 A Las Vegas man has been charged with murder in the robbery and killing of another man during a marijuana sale.

Aaron Ingram, 30, was booked at the Clark County Detention Center Dec. 24 on charges of murder, robbery, and burglary with use of a deadly weapon. The charges stem from the Dec. 13 shooting and robbery of Jemonte Smith, 28, at 10:41 a.m. at a business in the 3000 block of Contract Avenue, near Charleston and Eastern boulevards.

“Additionally, Smith had containers of marijuana he would keep on display for sales, but they were missing,” police said in an arrest report for Ingram.

Police said they were told by Smith’s family he would only sell marijuana to people he knew, and that he did not normally go to the business on Sundays. Yet, on this Sunday he did, and police recovered video surveillance from the store showing him meeting with a man to the rear of the business. That man, wearing distinctive clothing, is later seen on video shooting Smith in the head, then leaving the business with a white bag.

“A reasonable person would believe based upon the witnesses’ statements that the male left the business with the marijuana,” police said.

More video surveillance showed the suspected killer driving an older model green Mustang from the scene. Police snapped a photo of the vehicle from the surveillance and distributed it to Las Vegas patrol officers.

On Dec. 22 a patrol officer spotted the car and stopped it in the 2900 block of East Charleston Boulevard. Ingram was behind the wheel. A search of his vehicle turned up marijuana and packaging and a handgun. A search of his residence turned up the clothing police said the gunman was wearing at the time of Smith’s slaying.

In an interview with detectives, Ingram denied ever being at the business where the slaying occurred. Ingram acknowledged that the clothes worn by the gunman on the video were his but “he had not worn the clothing in months.”

Ingram was scheduled for an initial appearance in Las Vegas Justice Court on Thursday morning.