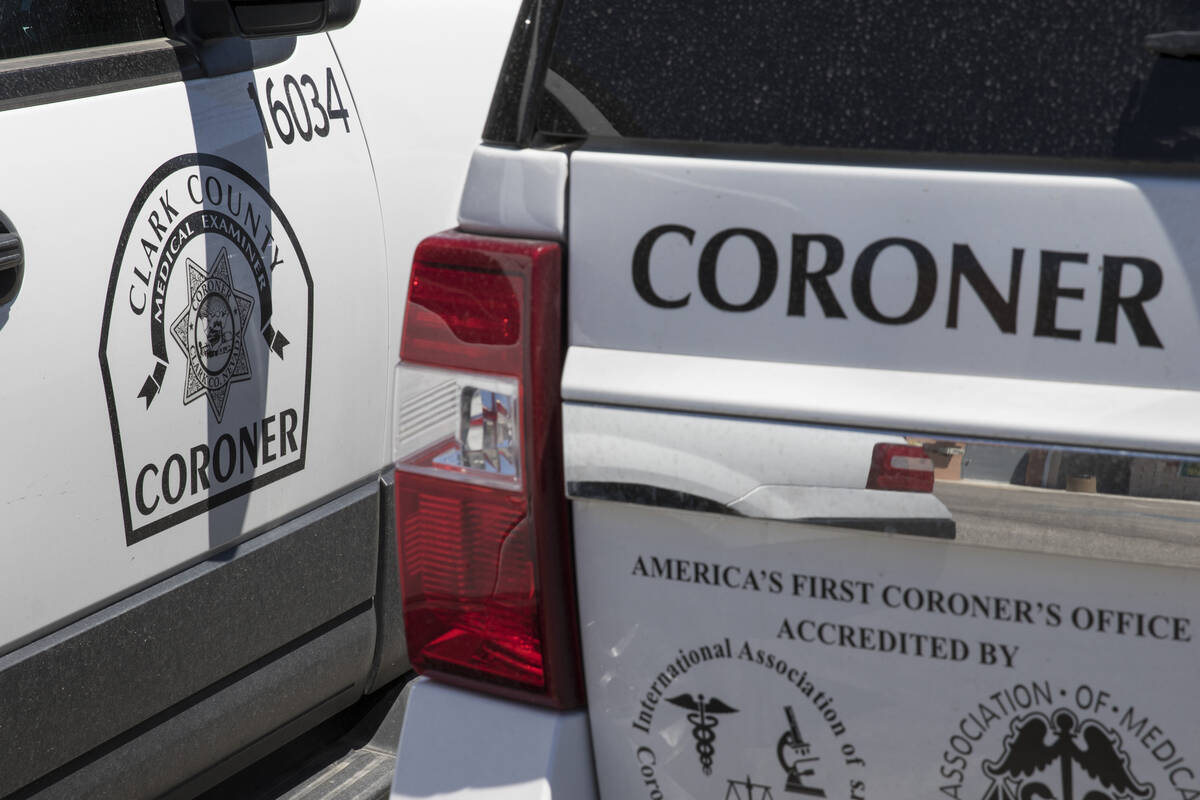 A motorist killed in an apparent road rage shooting early Monday on the 215 Beltway was a 27-year-old Las Vegas man.

The Clark County coroner’s office identified the victim as Glen Anthony Card, who was shot in the head and died at the scene near the McCarran International Airport connector.

A woman riding with him also suffered a gunshot wound and was listed in “critical but stable” condition at University Medical Center, Metropolitan Police Department Lt. David Valenta said Monday.

The suspect vehicle fled and police had not identified the shooter or shooters as of Tuesday, Metropolitan Police Department officer Larry Hadfield said.

Gunfire erupted about 2:20 a.m. on eastbound lanes of the Beltway. Card and the people in the suspect vehicle had gotten into some sort of argument before someone opened fire into Card’s vehicle, Valenta said.

Investigators had only received a vague description of the suspect vehicle, which Valenta said was a newer-model gray sedan.

Metro urges anyone with additional information on the shooting to contact its homicide unit at 702-828-3521 or homicide@lvmpd.com. To remain anonymous, contact Crime Stoppers at 702-385-5555 or crimestoppersofnv.com.