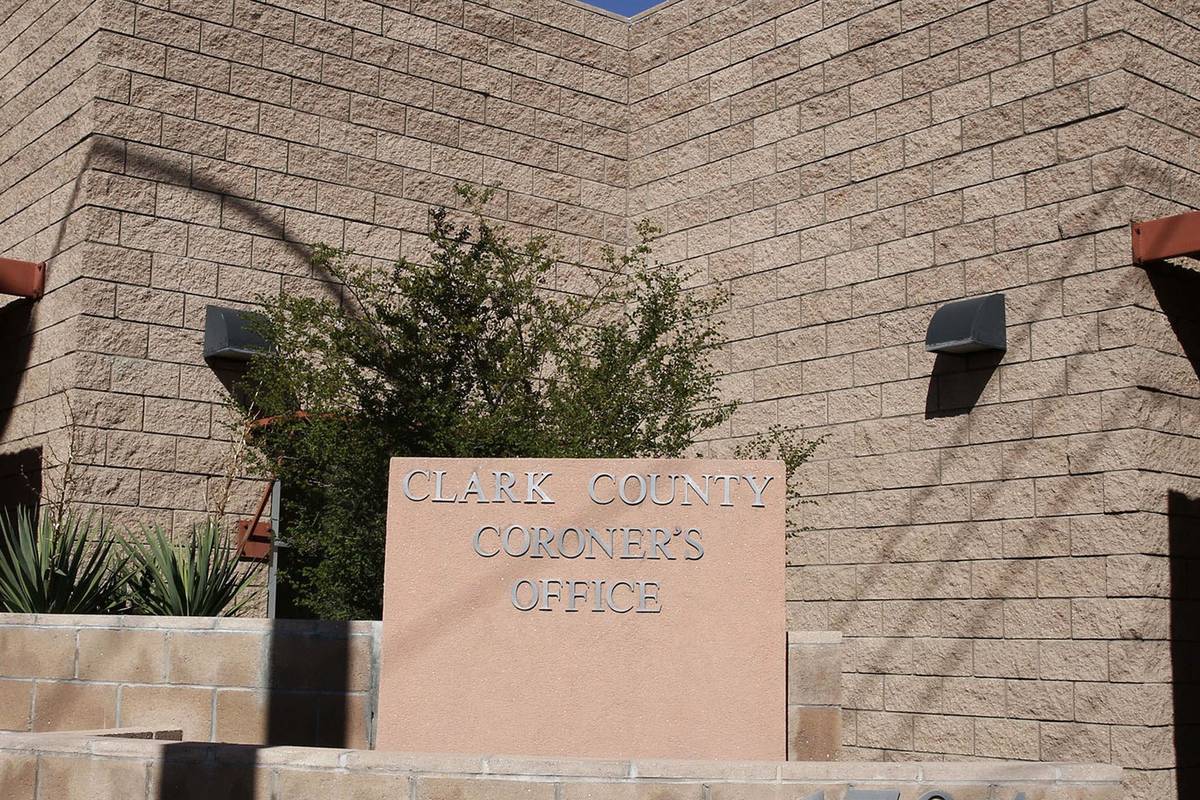 Marquise Williams died of sharp force injuries, according to the Clark County coroner’s office, which ruled his death a homicide.

Police were called to the 3100 block of South Decatur Boulevard early Saturday, according to a news release. Officers found a man suffering from multiple stab wounds who was later pronounced dead.

Skylar Gerardo, 26, was taken into custody in connection with the killing. Gerardo and Williams were in an argument when Gerardo fatally stabbed him, police said.

Gerardo was booked on one count of open murder, according to jail records. He’s scheduled to appear in court on Tuesday.