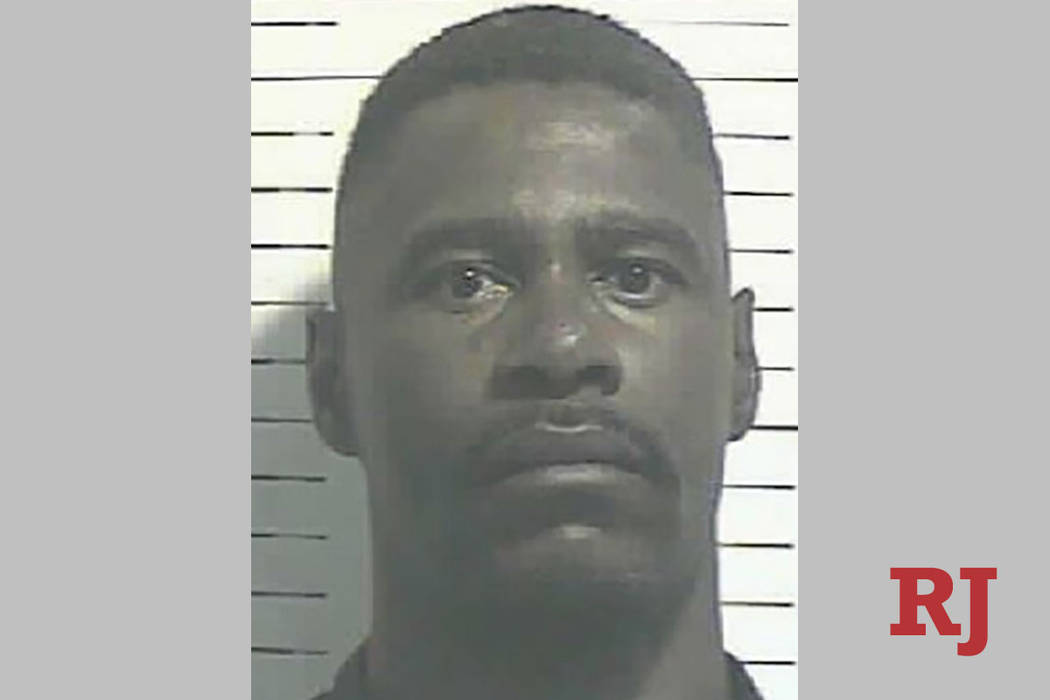 A Las Vegas man convicted of fatally stabbing his brother in 1996 died in prison Monday night, according to the Nevada Department of Corrections.

Anthony Blunt, also identified as “Tony Blunt” in District Court records, died Monday about 10:35 p.m. at High Desert State Prison, about 40 miles northwest of Las Vegas, according to a news release. The 57-year-old was committed to the prison from Clark County and had been serving two back-to-back sentences of 10 years to life for second-degree murder with a deadly weapon, court records show.

Blunt did not have a roommate at the time of his death. His cause of death remained under investigation Thursday, and an autopsy will be scheduled, the department said.

A man called the Metropolitan Police Department about 8 p.m. that night to report he had stabbed his brother. When officers arrived, they found Wells lying on the ground outside the complex suffering from a stab wound.

Wells died at the scene and Blunt was arrested, police said in 1996.

Neighbors at the time told police Wells had been living at the complex for about a year, and Blunt moved in with him about a month prior to Wells’ death.

In September 1998, Blunt was found competent to stand trial, according to online court records. He attempted to plead not guilty by reason of insanity, but that plea was not allowed in Nevada in 1998.

In 2001, a Nevada Supreme Court ruling once again instated not guilty by reason of insanity pleas. Blunt petitioned his conviction in 2010, but it was dismissed when the court found “no explanation as to why (Blunt) waited nine years” after the Supreme Court case to petition.

It was also dismissed because Blunt “was found to be mentally competent at the time” of the crime, court records said.

Further information about Blunt’s death was not available Thursday night.