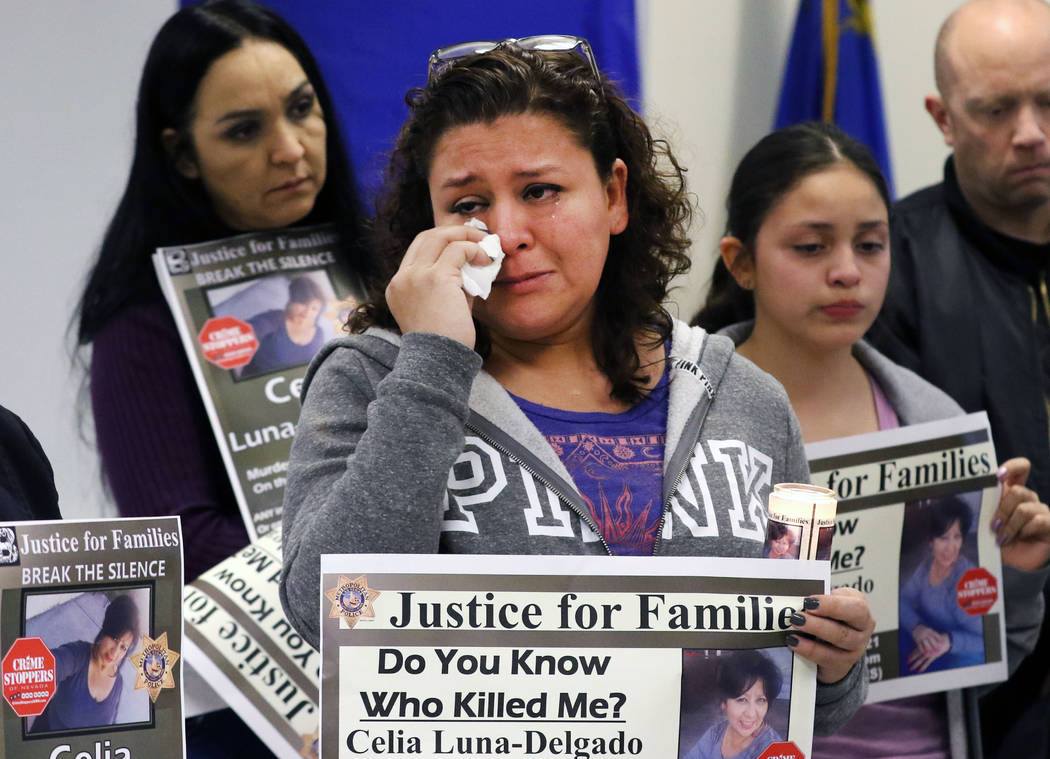 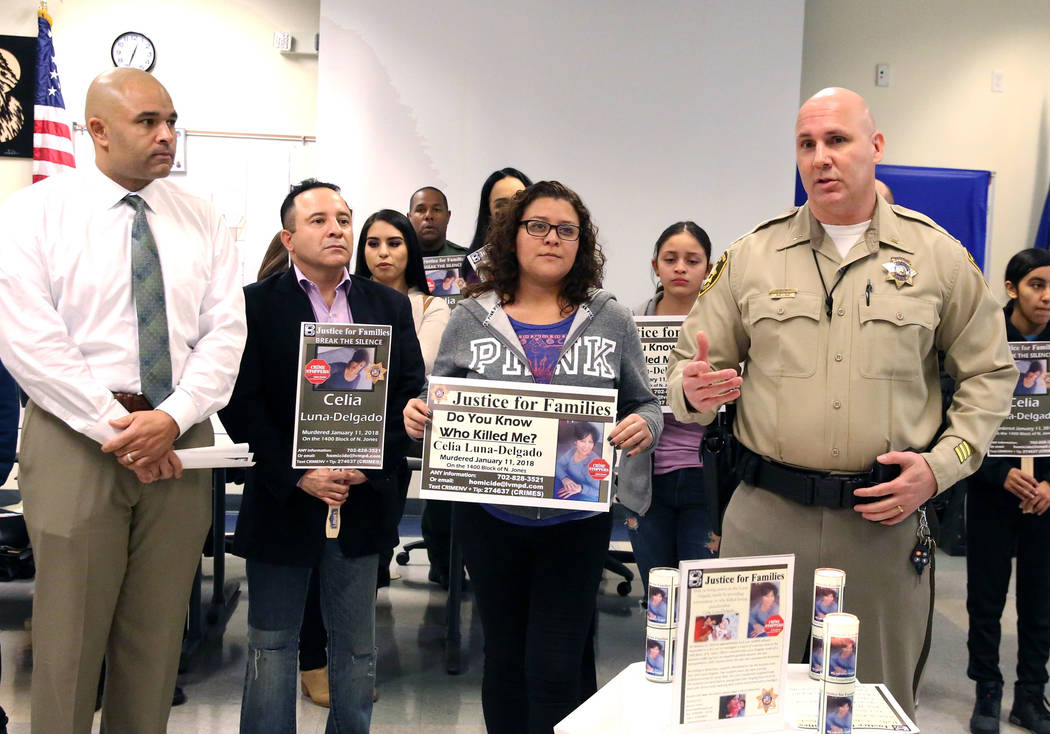 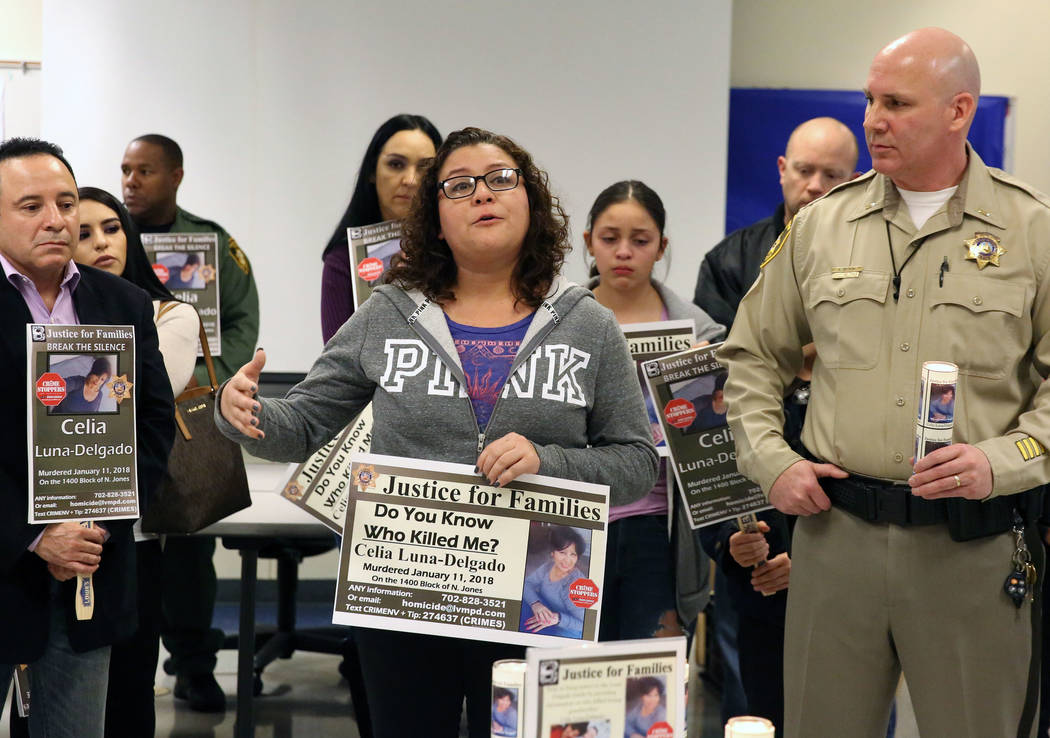 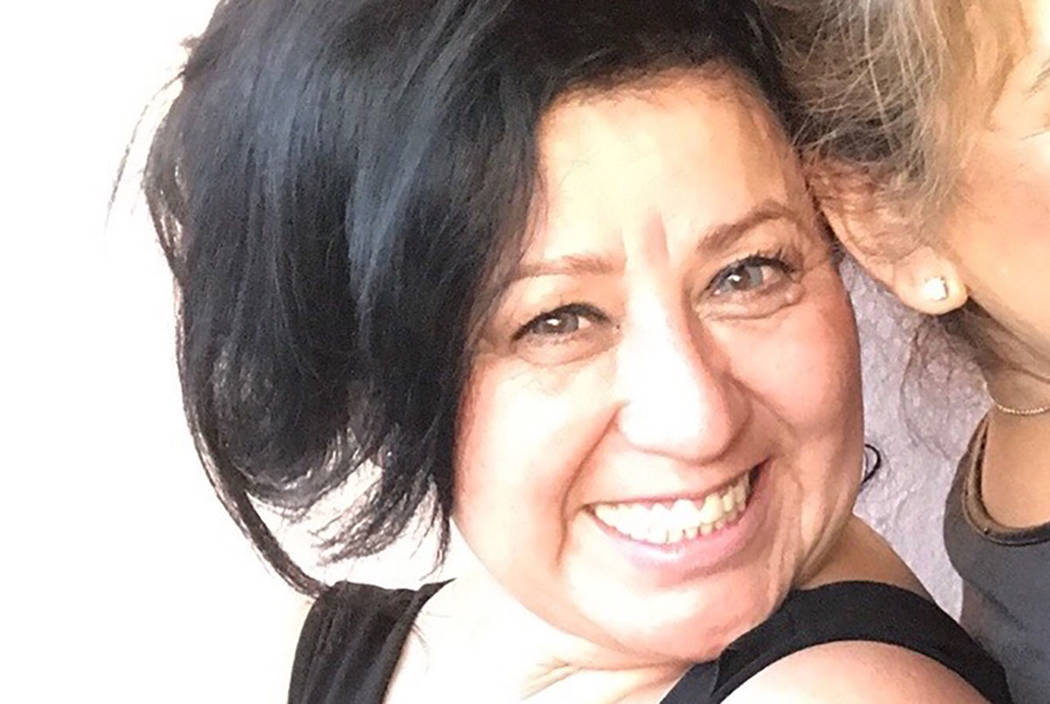 It’s been more than a year since her mother died, but the pain now hurts more than ever.

After her mother was gunned down in a foiled robbery on Jan. 11, 2018, Sheyla Padilla was too shocked and too busy planning a funeral to feel the way she does today.

She misses Celia Luna-Delgado’s jokes and her laugh. The holidays are tough, too, but it’s the little day-to-day things that get to Padilla, 34. It took about eight months for Padilla to stop reaching for the phone to call her mother about something as simple as a recipe. Luna-Delgado isn’t around to plan a quinceanera or to talk about colleges or her grandson’s first crush.

“That’s when I think it hits, and it makes it a little bit tougher than the beginning,” said Padilla, tears carrying makeup down her cheeks. “And not knowing, too.”

Las Vegas police still haven’t solved Luna-Delgado’s killing. On Thursday, Metropolitan Police Department officers, along with Padilla, her family and loved ones, once again made a public plea for help in solving Luna-Delgado’s shooting.

“I think they need to deal with the consequences,” Padilla said.

Luna-Delgado, 55, was gunned down that morning while trying to open up a check-cashing store, 1411 N. Jones Blvd., where she had worked for more than three years. Two young men between 16 and 22 years old shot her at the store’s entrance and fled. She died two hours later at University Medical Center.

Homicide detectives have chased several leads, but officers have been unable to identify the pair.

Police have examined video surveillance from “countless” places, canvassed the area and even tried to identify suspects through an “electronic footprint,” all to no avail, homicide Lt. Ray Spencer said Thursday. It’s been months since their last lead.

“This is a full-blown, active homicide investigation,” no different than any new cases since then, he said.

It’s one of two unsolved slayings of “completely innocent” victims from last year — hers and the death of 17-year-old Raheem Rice, killed outside a house party in June — that continue to haunt Spencer, he said.

“I am confident that one day we will get this solved,” he said.

Metro Capt. Yasenia Yatomi, who oversees the area command where Luna-Delgado was killed, pleaded for someone to come forward with information and shared a pointed message to those responsible for her “senseless” killing.

“You all are cowards, and somebody out there knows who these cowards are,” she said.

Padilla knew she was going to have to bury her mother one day.

But because she died in a shooting, the family second-guesses itself about what could’ve happened differently to prevent it, she said.

Arrests and finding out the “why” of what happened to her mother won’t bring her back or make the hurt less painful, Padilla said. Thirteen months later, and the wound remains open, and it’ll stay that way until someone is behind bars.

“I think it’s the least we deserve,” Padilla said.