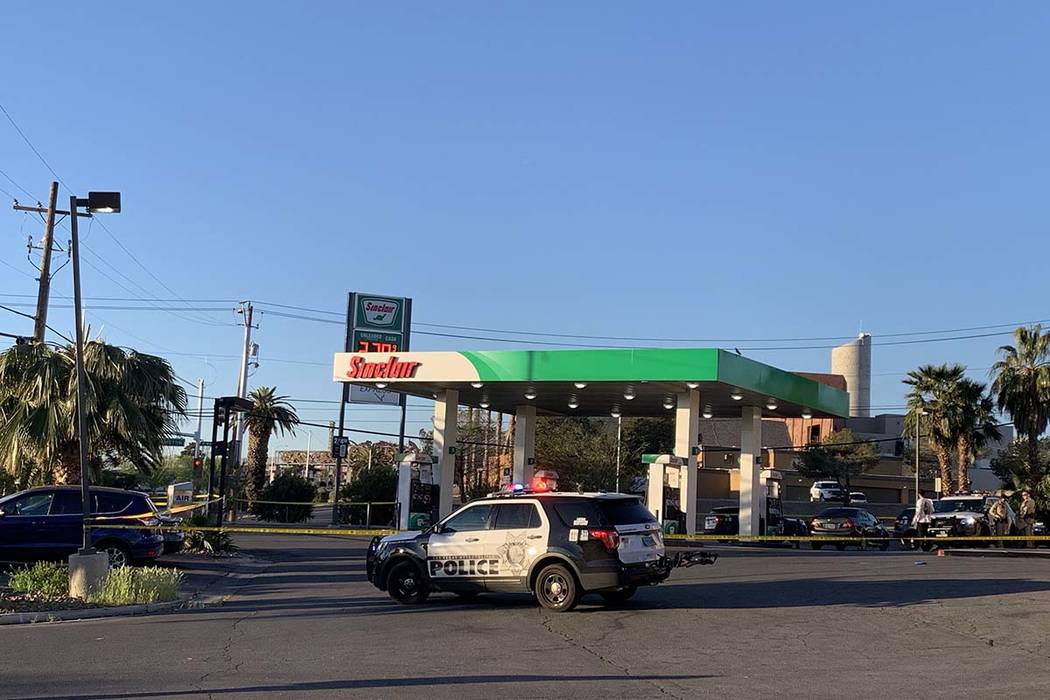 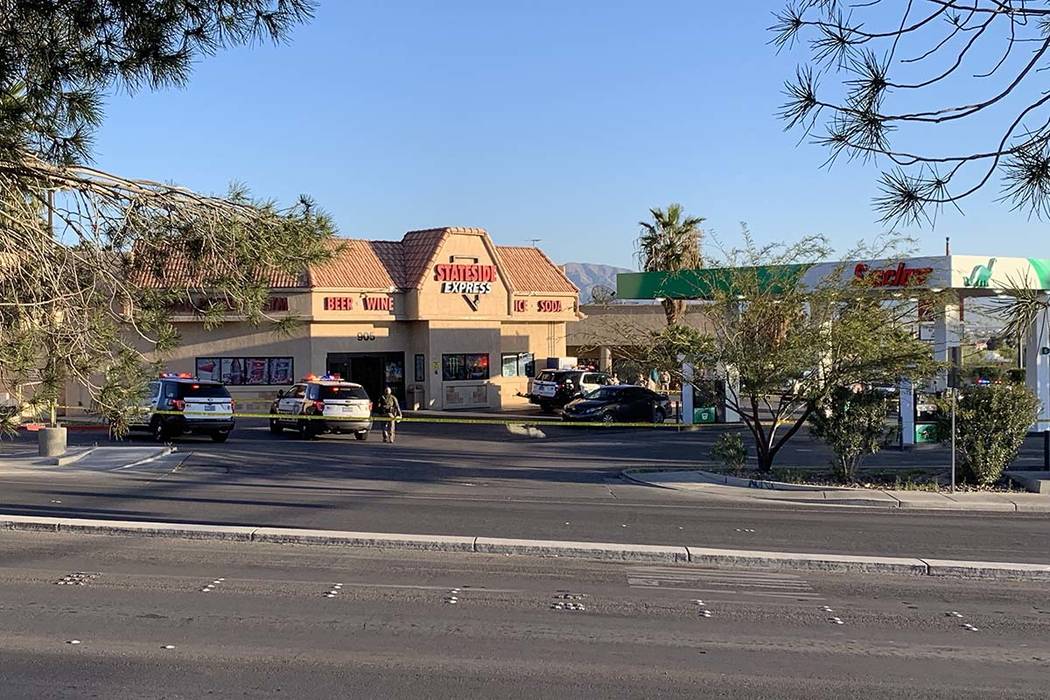 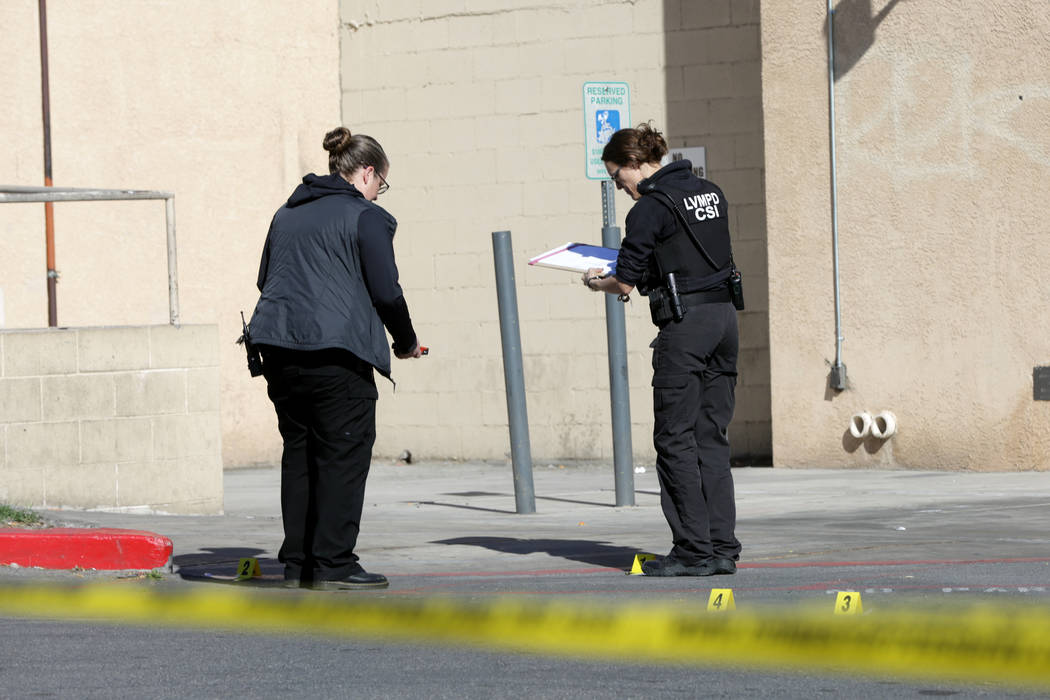 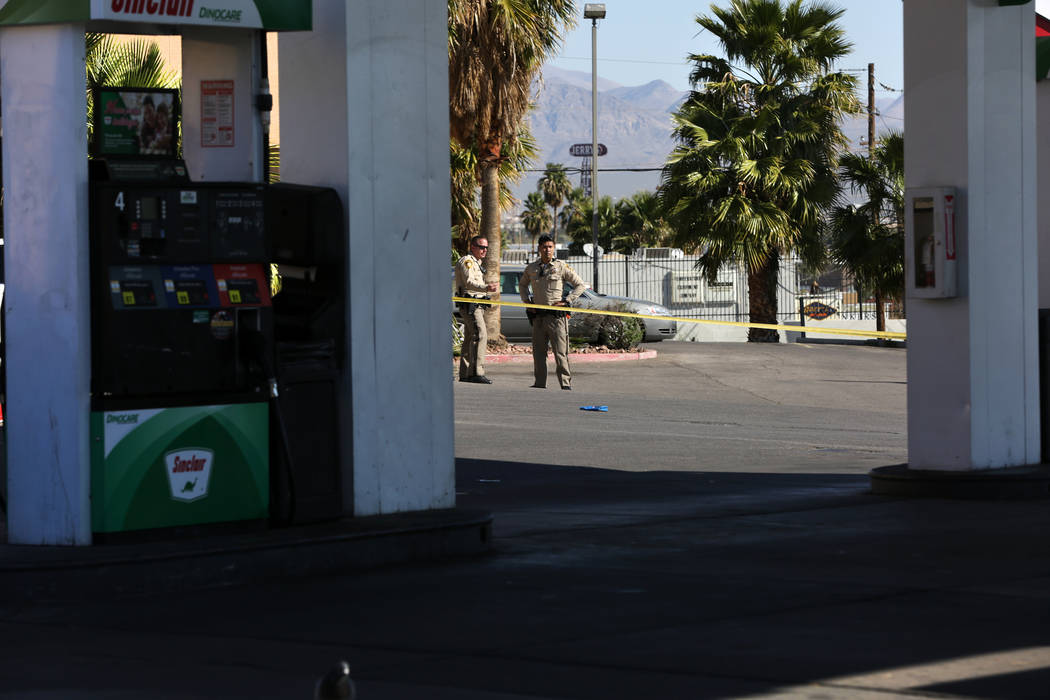 A female store clerk has been arrested on a murder charge after a man was fatally shot during a “beer skip” early Friday at a central valley gas station, police said.

Police announced the arrest of the woman, who was taken into custody Friday morning, at about 2:20 p.m. Friday. She was later identified as Suse Antunez-Garcia, 26.

Shortly before 6:15 a.m., the man and a woman took off with at least three cases of beer from the Stateside Express convenience store at 950 Las Vegas Blvd. North, near Washington Avenue, according to the Metropolitan Police Department.

The clerk and the store manager followed the pair outside to a vehicle, where a man was waiting, homicide Lt. Ray Spencer said during a news briefing at the scene.

The woman was able to get into the vehicle, but the manager pulled the man out of the car as he was getting in, leading to a “very brief” struggle, Spencer said.

But the man broke free from the manager’s grip, and as he was getting back into the car, the store clerk fired two rounds into the car, striking the man twice in his lower abdomen and “leg area,” Spencer said.

The vehicle sped off but about 15 minutes later showed up at University Medical Center, where the man, who police said was in his 40s, was pronounced dead. The woman who also took beer from the gas station was not with the men when they arrived at the hospital, Spencer said.

About a week prior to the shooting, 66-year-old Howard Chris Drew was found stabbed to death next door to the convenience store, just outside the Stateside Lounge, although Spencer said investigators do not believe the killings were related.

By 8 a.m. Friday, a large group of people — some employees of the gas station and lounge and others who frequent the area — had gathered just outside the crime scene to watch as officers investigated. The group included David Buck.

He had been standing in the same spot, smoking cigarettes, for nearly two hours by then.

Buck, who lives around the corner, said he stops at the store at least once a day. On this particular morning, he said, he was inside gambling at a machine when he noticed the man grab the beer and run out.

But he kept playing until he heard what sounded like gunshots from outside the store.

“The employees ran out after him, and then I heard two shots,” he said.

By the time Buck got outside, the man he saw take the beer was gone.

“It all happened so fast,” Buck said, adding that he watched the clerk leave the scene with officers.

The Clark County coroner’s office will identify the man, whose death marked the 34th homicide this year in the county and the 24th investigated by Metro, according to records maintained by the Review-Journal.