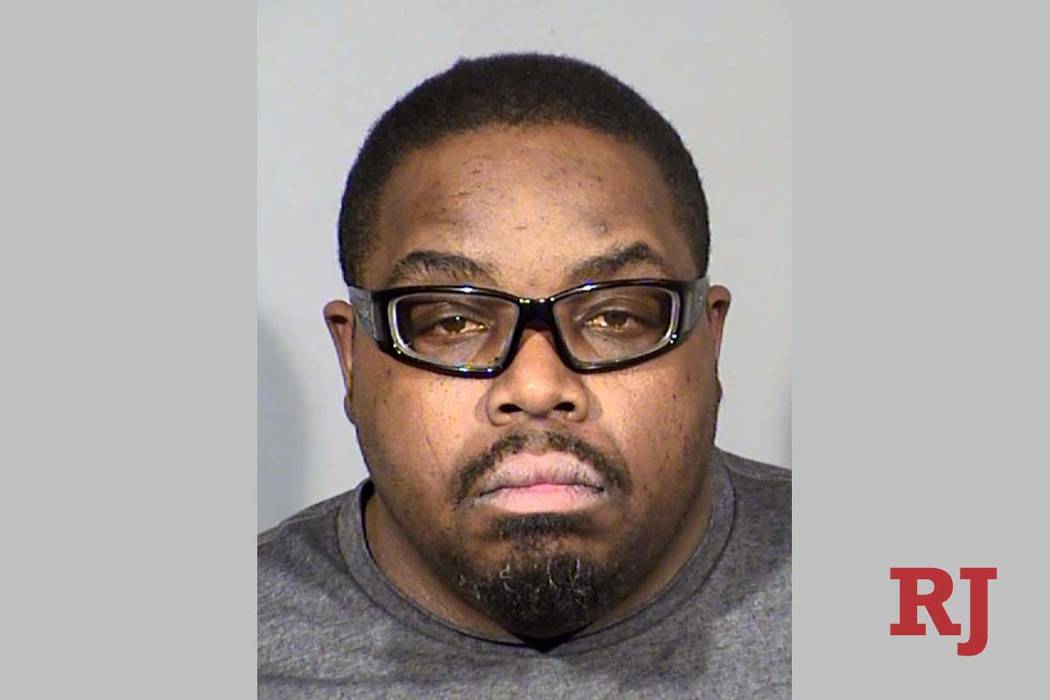 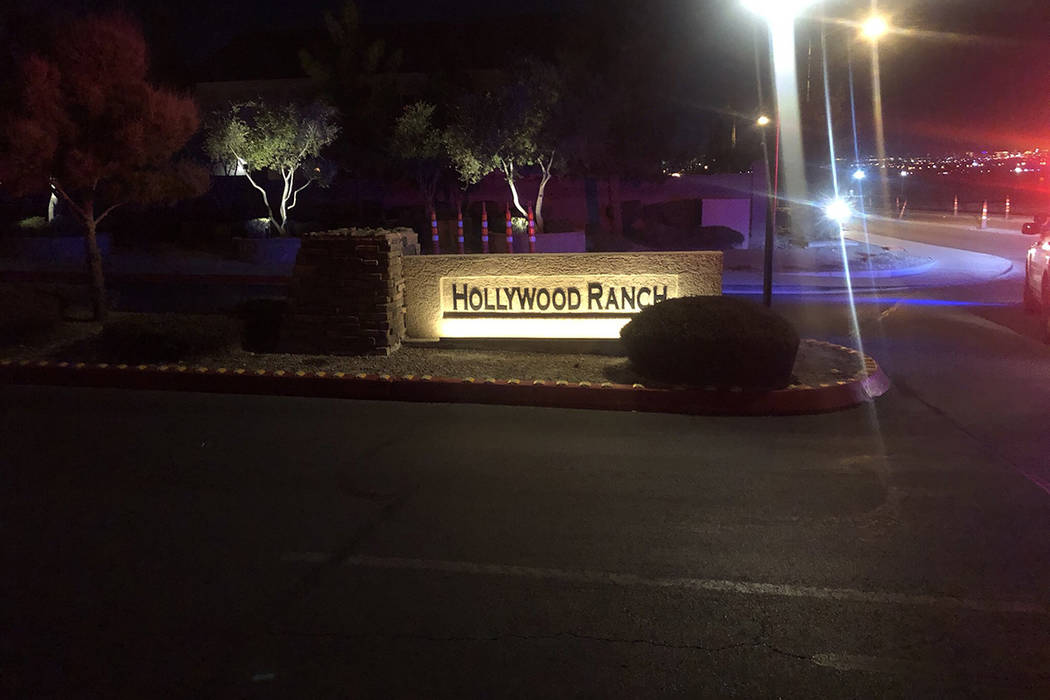 The Metropolitan Police Department identified a man who authorities say shot and killed his ex-wife’s new boyfriend Thursday night during a fistfight in the far eastern Las Vegas Valley.

Cleveland Haddicks, 41, was being held Friday at the Clark County Detention Center on charges of murder with a deadly weapon and carrying a concealed weapon without a permit, according to jail records.

At a court appearance, Las Vegas Justice of the Peace Joe Bonaventure ordered Haddicks to remain behind bars until a hearing Tuesday.

Officers were called around 8:50 p.m. to the 6400 block of Za Zu Pitts Avenue, in the Hollywood Ranch neighborhood near Hollywood Boulevard and Vegas Valley Drive, after a “pre-teen” child called 911 to report the shooting, according to homicide Lt. Ray Spencer.

The child’s relationship to the men was not clear.

After working Thursday night to unravel an “extremely complicated” crime scene, detectives determined that the fight between the men unfolded when Haddicks knocked on the door of his ex-wife’s home, and her new boyfriend answered the door.

Haddicks was spotted in the area, by a police helicopter, before patrol officers arrived in the neighborhood.

“They saw the suspect, and they basically guided the patrol units into the area using the helicopter spotlight,” he said. “And that’s when the suspect was taken into custody.”

The victim died at the scene from what appeared to be multiple gunshot wounds, Spencer said Thursday night. He will be identified by the Clark County coroner’s office after his family has been notified of his death, which was the second homicide investigated this year by Metro, according to records maintained by the Review-Journal.

This story has been updated from a previous version.

Here is part of a briefing from @LVMPD homicide Lt Ray Spencer: pic.twitter.com/ciYuhOrlXg