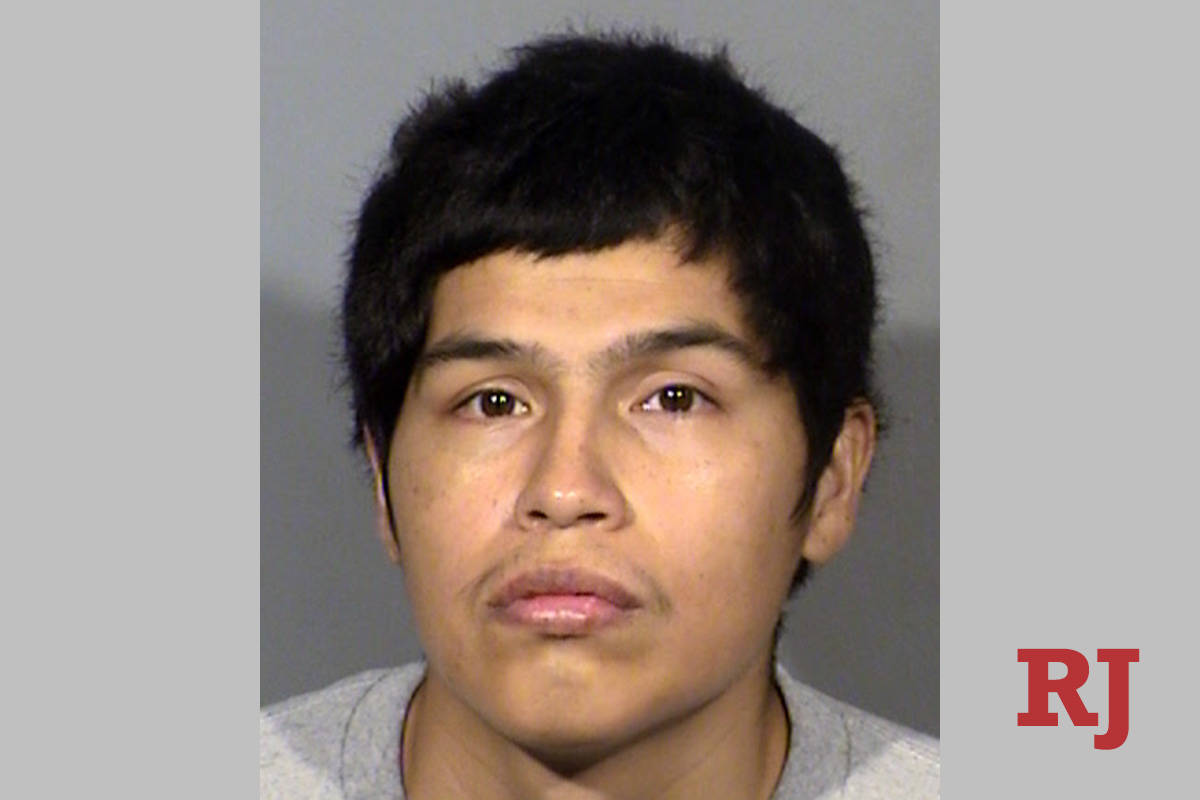 Police said that at around 5 p.m. Saturday, officers responded to a single-vehicle collision on the 1600 block of East Lane, near Rancho and Vegas drives.

Officers found Francisco Mares, 28, of Las Vegas in the driver’s seat. He was unresponsive and suffering from a gunshot wound, and died at the scene. His death was ruled a homicide by the Clark County coroner’s office.

Investigators believe Mares was driving on East Lane when he was shot. The vehicle subsequently collided with a wall.

On Tuesday afternoon, police said they had arrested Brian Diego Terrazas, 27, on Monday in the killing. He was booked at the Clark County Detention Center on a murder charge.

Police did not immediately say what they believe connects Terrazas to the shooting. In Las Vegas Justice Court records, he is identified by the name Brian Diego. He was scheduled for an initial court appearance Tuesday afternoon.