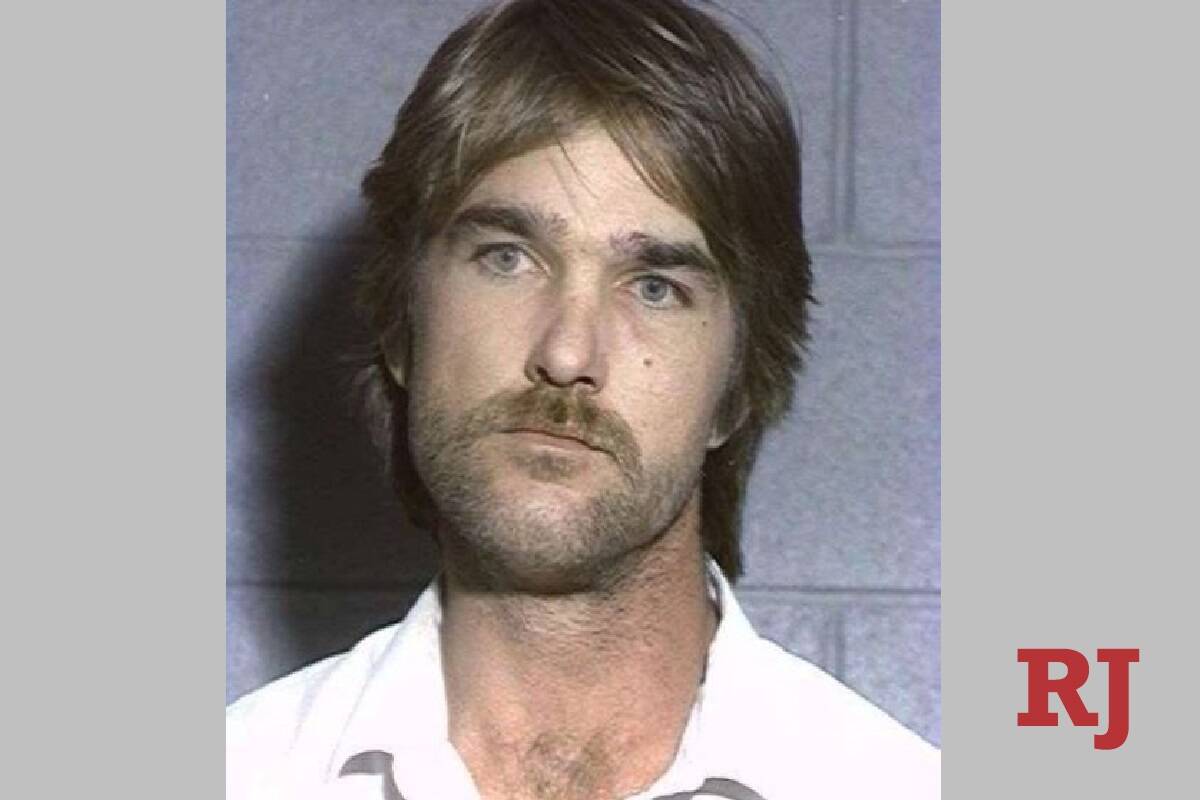 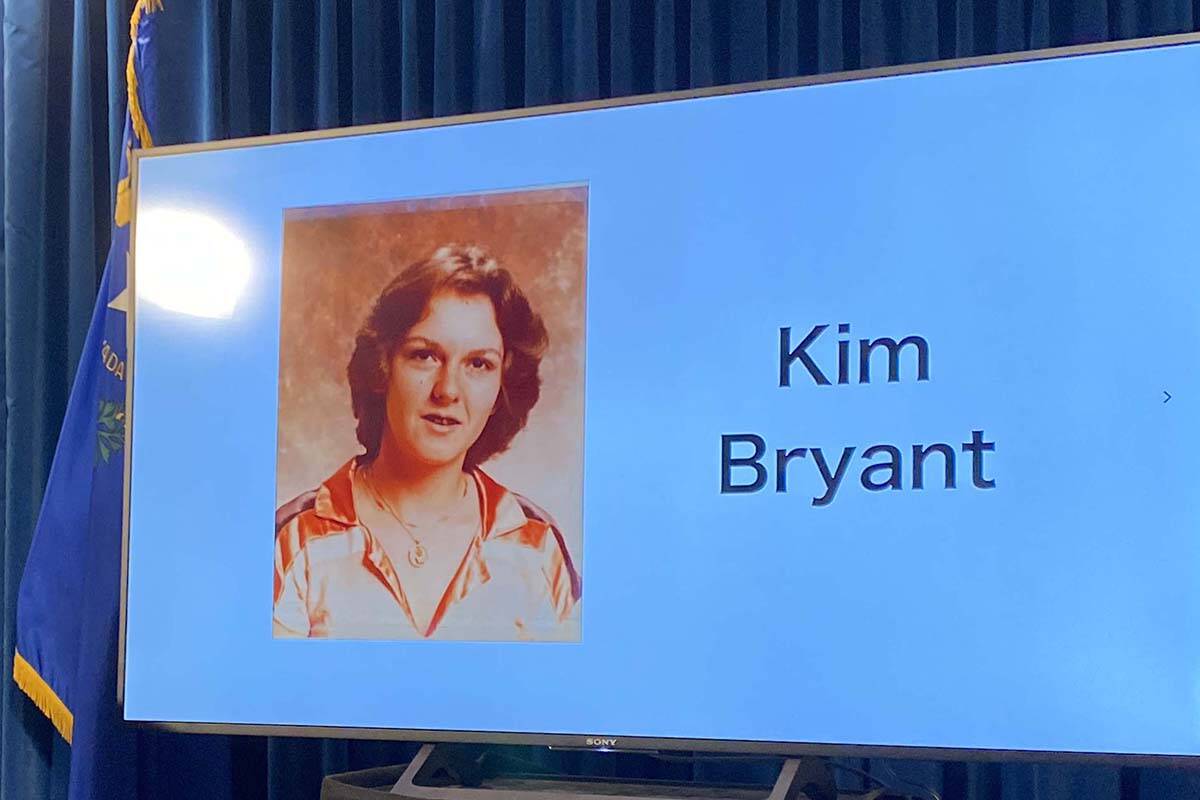 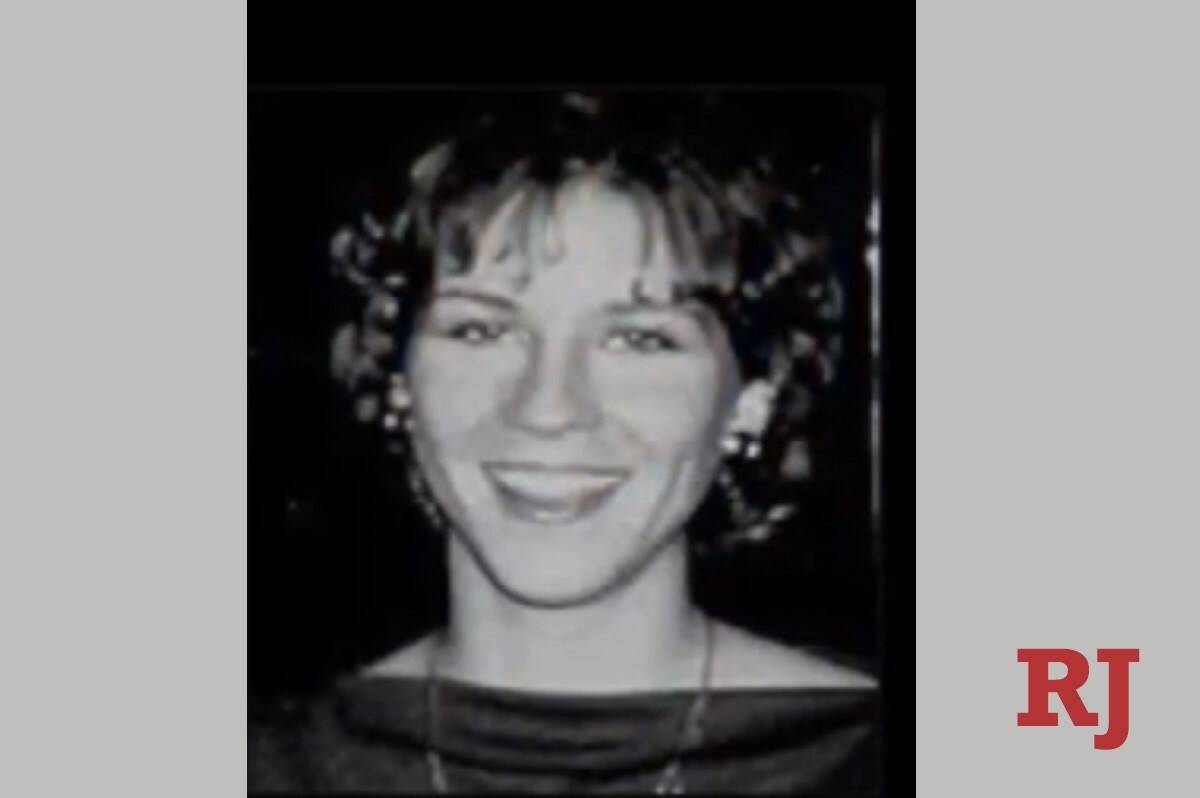 Las Vegas police are trying to determine whether a dead man recently linked through DNA to decades-old rapes and murders could be responsible for other unsolved slayings around the same time.

Detectives are reviewing five other similar cold case killings from the late 1970s and early 1980s in the Las Vegas area to see if Johnny Blake Peterson, who died in 1993, had any involvement, homicide Lt. Ray Spencer said Wednesday.

“We are taking a very deep dive to see if he potentially could be the suspect,” Spencer said. “We are either going to eliminate him or determine if he is a suspect.”

Two weeks ago, Metropolitan Police Department detectives announced that DNA testing linked Peterson to the January, 1979 abduction and killing of Kim Bryant, 16. Her body was found in an undeveloped area near Charleston Boulevard and South Buffalo Drive. Some 42 years after the homicide, police said the case was solved with the help of scientists from a Texas lab, Othram Inc., using forensic-grade genome sequencing.

Then on Monday, police said they had confirmed that Peterson also killed 22-year-old Diana Hanson on Dec. 31, 1983. The senior at North Texas State University was in Las Vegas visiting family when she went jogging from a family home on West Desert Inn Road.

Police said she was abducted, sexually assaulted and stabbed. Her body was found off the far west end of Spring Mountain Road.

Spencer said solving Bryant’s case prompted police to compare DNA found at Hanson’s crime scene with Peterson’s, and the results also came back as a match.

“The fact that we know he is responsible for two murders is disturbing, and that is what is causing us to go through all these other cases to see if there are any more victims,” Spencer said.

Spencer declined to say which unsolved cases police were probing in regards to Peterson. Police were also trying to pin down the circumstances of Peterson’s death, Spencer said.

“The five cold cases, there is nothing that’s specifically linking him to those cases,” Spencer said. “But those five cases are all white women who were sexually assaulted and killed between the late ’70s and early ’80s. So we just want to see if he is potentially a suspect in any of those cases.”

Spencer said it could take months to determine if Peterson is connected to any of the cases.