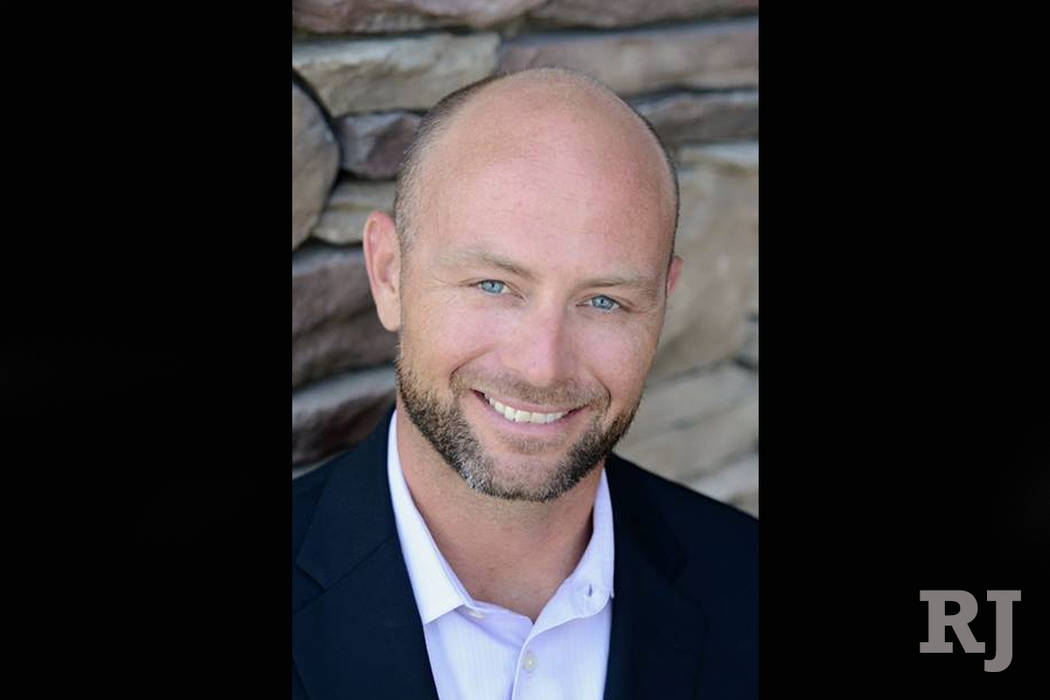 Willy Escobar knew Brian Fraser for about a year.

“He was a very, very giving guy. He always spoke about his family, and always had time to help out. He was just a very selfless kind of person,” Escobar told the Review-Journal Tuesday.

Fraser, who lived in La Palma, California, was among those killed Oct. 1 in the mass shooting attack at the Route 91 Harvest county music festival.

Fraser worked at Greenpath, a lending partner for Southern California real estate agents. Fraser was also a coach with The Duncan Group, a mortgage sales training and consulting company.

“He was one of my coaches,” Escobar said. “I spoke to Brian every two weeks. He gave me mortgage coaching. … I don’t think he even got paid for it. I think he was just going it for free and was just trying to help others.”