Pati Mestas, 67, of Menifee, California, was killed as she stood near the Route 91 Harvest country music festival stage, doing one of her favorite things.
By Natalie Bruzda Las Vegas Review-Journal
October 4, 2017 - 4:52 pm 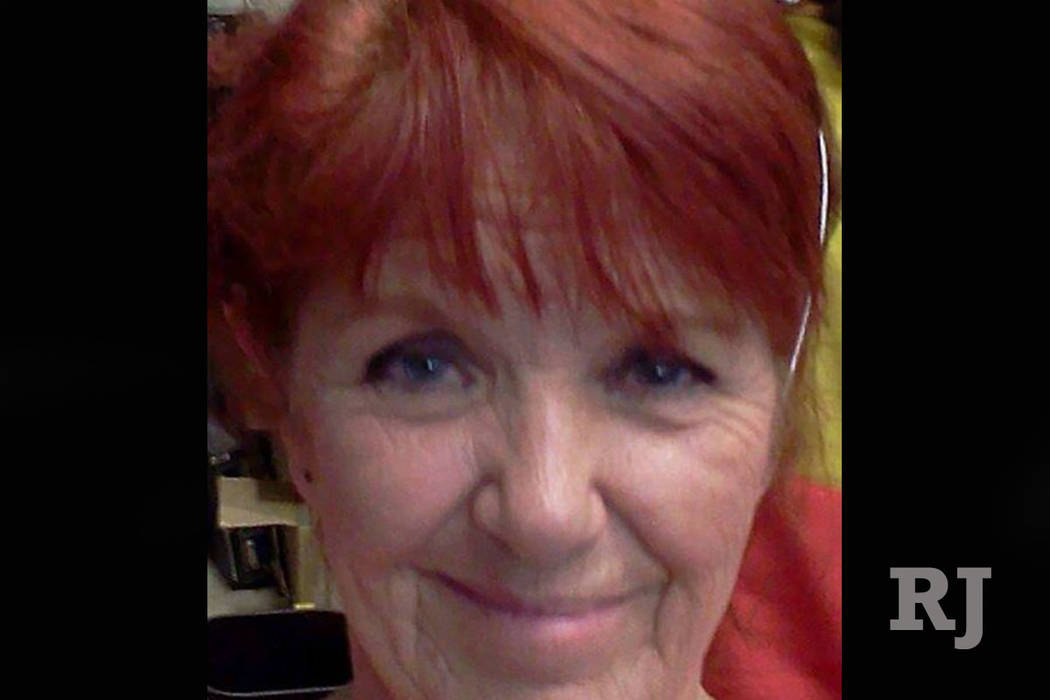 Brooks and Dunn was her favorite country music act.

But Jason Aldean — who was performing when Sunday’s shooting on the Las Vegas Strip began — was a close second.

Pati Mestas, 67, of Menifee, California, was killed as she stood near the Route 91 Harvest country music festival stage, doing one of her favorite things.

“Pati loved country (music) concerts,” said Isa Bahu, a close friend of more than 10 years. “Brooks and Dunn one of the first (concerts) we went to, and it was one of the best concerts that we went to.”

Bahu met Mestas about 11 years ago when he was dating one of her friends. She went on to work at a gas station deli he owns in Corona, California, but their friendship surpassed her job title.

“She was an amazing person,” Bahu said. “She was a great grandmother, a great mother, and a great friend.”

She was also the “life of the party,” he said.

“She definitely wasn’t shy,” Bahu said. “She was a fun-spirited woman, who always made you laugh. She always liked to be in a good mood and liked to have fun.”

In addition to going to country music concerts, Mestas loved spending time with her grandchildren.

“She lived for those kids,” Bahu said. “She went too soon.”