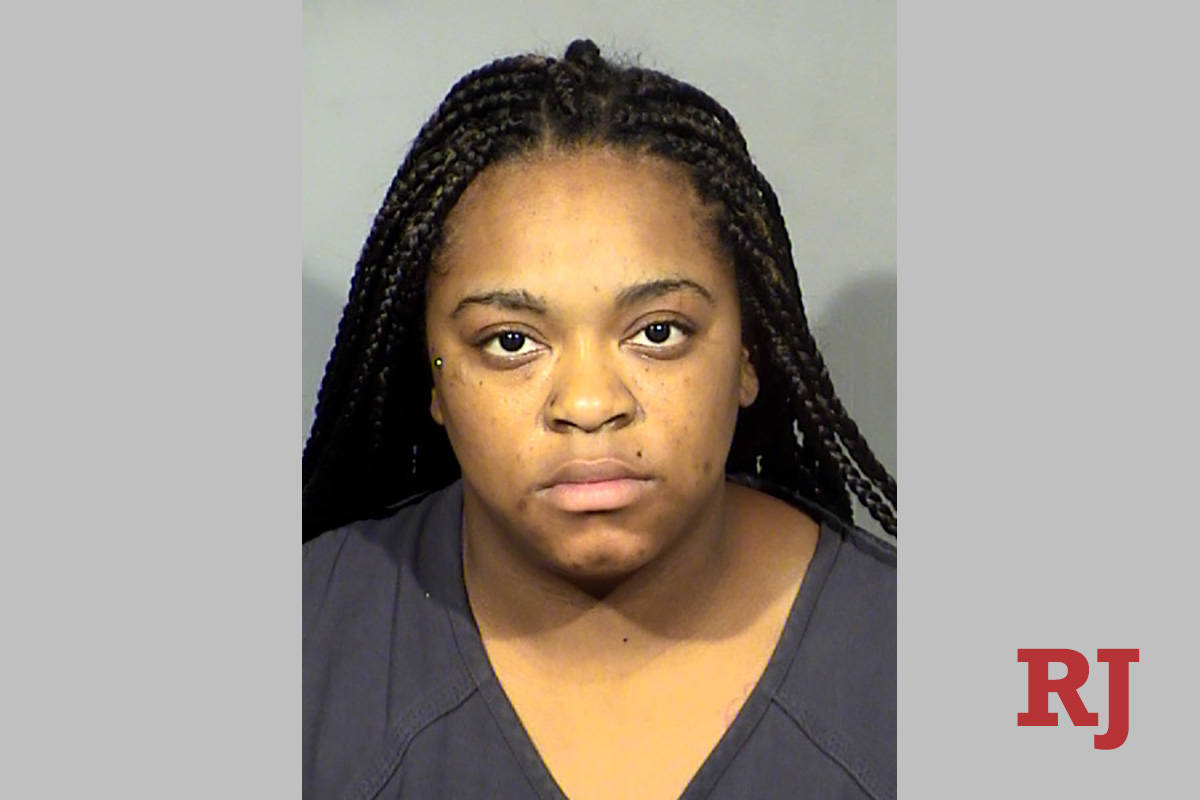 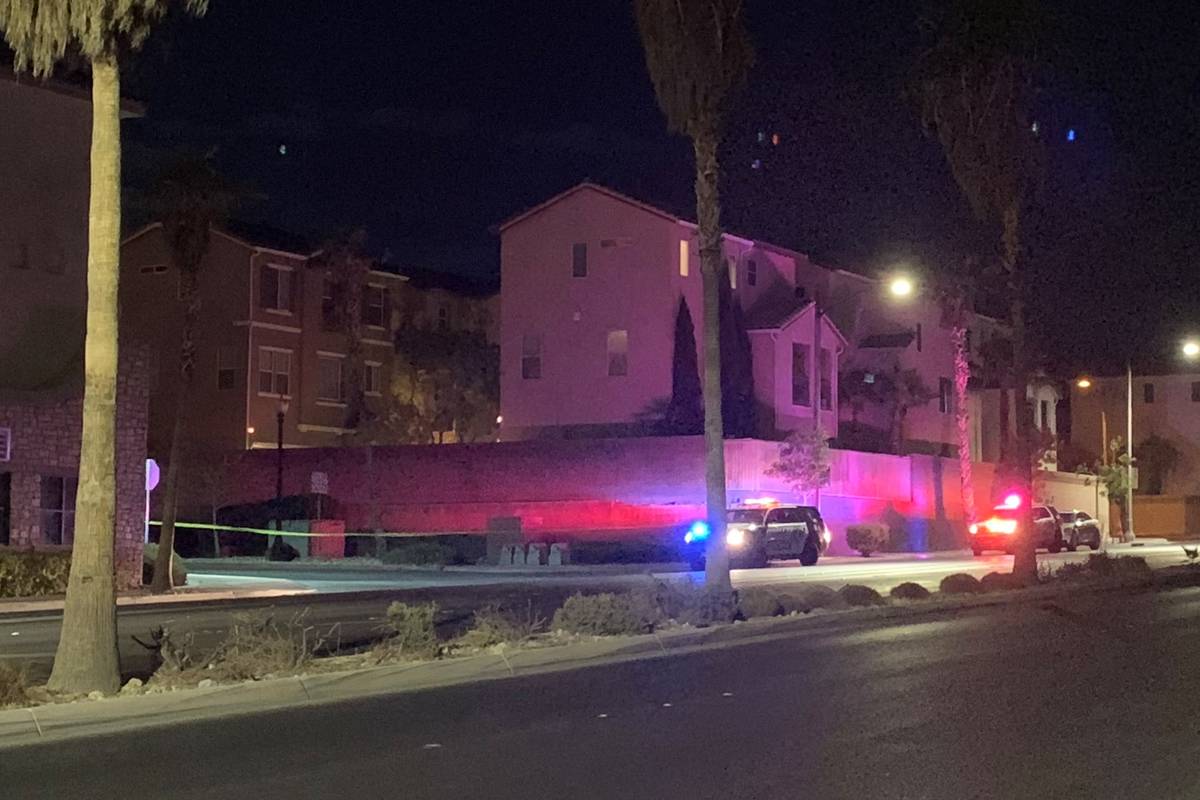 Las Vegas police investigate a homicide in a neighborhood near Elkhorn Road in the northwest valley on Wednesday, June 23, 2021. (Sabrina Schnur/Las Vegas Review-Journal)

Las Vegas police have identified a woman accused of shooting and killing a teenager in the northwest valley Wednesday night.

Shamiya Todd, 28, was arrested and booked into the Clark County Detention Center on a murder charge, jail records show.

Investigators consider the shooting “the result of a love triangle,” according to a Metropolitan Police Department news release.

Officers were called around 10 p.m. to the 8900 block of Jaquita Avenue, near West Elkhorn Road and Durango Drive, after a report that a woman had been shot, Metro homicide Lt. Ray Spencer said.

When police arrived, they found a woman who had jumped from a second-story balcony screaming for help, Spencer said. Later identified as Todd, she told police that her ex-husband was inside the residence with their three children, who were all younger than 10, and that her ex-husband’s girlfriend had been shot.

Spencer said more than 40 officers rushed to the scene to form a rescue team. The three children were removed unharmed; the man, who was in his early 40s, was detained; and the young woman, who was in her late teens, died at the scene from a gunshot wound.

Todd was not hurt when she jumped from the balcony and was otherwise unharmed, Spencer said late Wednesday.

“Through the course of the investigation, it was determined that Todd was the suspect in this crime,” Metro said in a statement Thursday afternoon.

The Clark County coroner’s office will identify the woman killed once relatives have been notified.