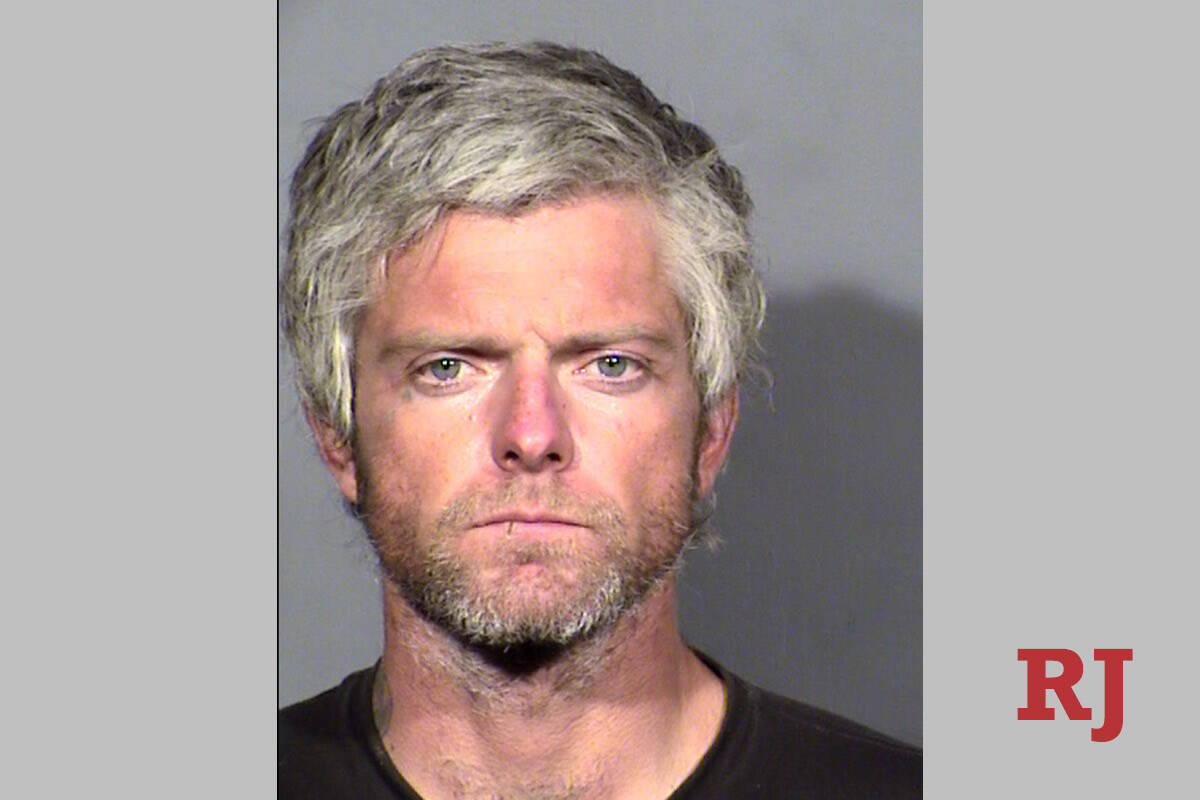 Shawn Jackson, 33, has been arrested in connection with the discovery of a man's body at a homeless encampment in east Las Vegas on Dec. 3, 2022. (Las Vegas Metropolitan Police Department.)

A 33-year-old man has been arrested in connection with a killing near a homeless encampment in east Las Vegas, police said.

Shawn Jackson, 33, was arrested Saturday on suspicion of open murder in connection with the discovery of a man’s body near Mountain Vista Street and Carol Circle earlier that day.

The Metropolitan Police Department Homicide Section indicated that the dead man had been in a fight with Jackson, who lived in a nearby homeless encampment.

The Clark County coroner’s office identified the dead man as 59-year-old Jerry Harrold. His manner of death was ruled a homicide.

Police were asking anybody with information to contact Metro’s Homicide Section at 702-828-3521 or by email at homicide@lvmpd.com.

Anonymous tips can also be given to CrimeStoppers at 702-385-5555 or at www.crimestoppersofnv.com.