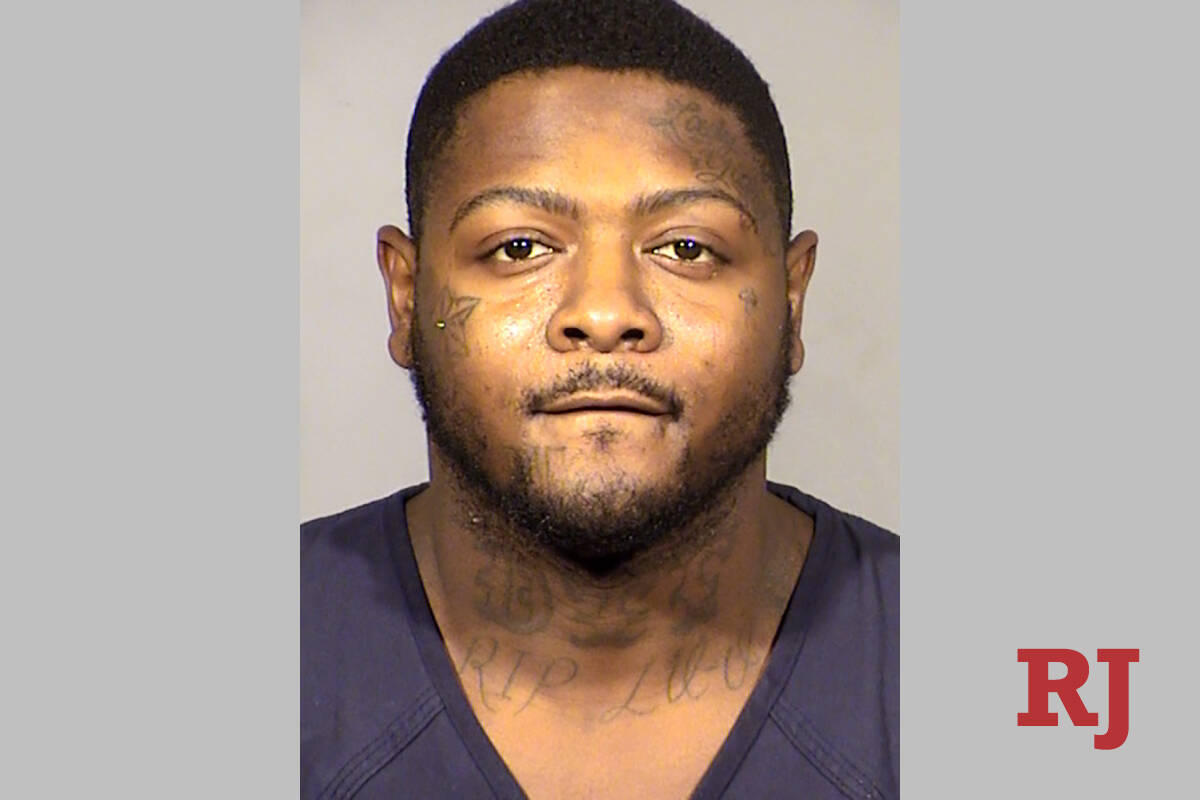 A man threatened the mother of their newborn child several times before he showed up to her east Las Vegas apartment one last time in November, pulled out a gun and killed her, the Metropolitan Police Department said in court documents.

James Rico Houston, 24, was arrested Monday and booked into the Clark County Detention Center on murder charge. He is separately being held on an out-of-state fugitive warrant, Las Vegas Justice Court records show.

Officers responded about 1:40 a.m. Nov. 22 to an apartment on the 5100 block of East Sahara Avenue, east of Nellis Boulevard.

Jessica Loggins, 27, died at the scene from a gunshot wound to the stomach, the Clark County coroner’s office said.

The couple had broken up, according to Loggins’ roommate, police said.

The woman told detectives that Houston carried a gun and would “periodically” show up at the apartment to fight with Loggins, whom he “frequently threatened,” police said.

The night of the shooting, Houston went into his ex-girlfriend’s bedroom, police said.

From the kitchen, the roommate heard Loggins’ rebuffing Houston’s request for a ride, followed by a gunshot blast, police said.

Houston then ran out of the apartment, telling the roommate, “I gotta go, I gotta go,” police said.

Police identified Houston through Clark County parenting records, and also found that he was wanted in Southern California for parole violation on a weapons case, according to his arrest report.

Detectives obtained a warrant for his arrest the following day, Las Vegas Justice Court logs show. Police did not share information about the arrest.

Houston appeared in court Tuesday and was ordered held without bail, records show.

He is next due in court Monday.