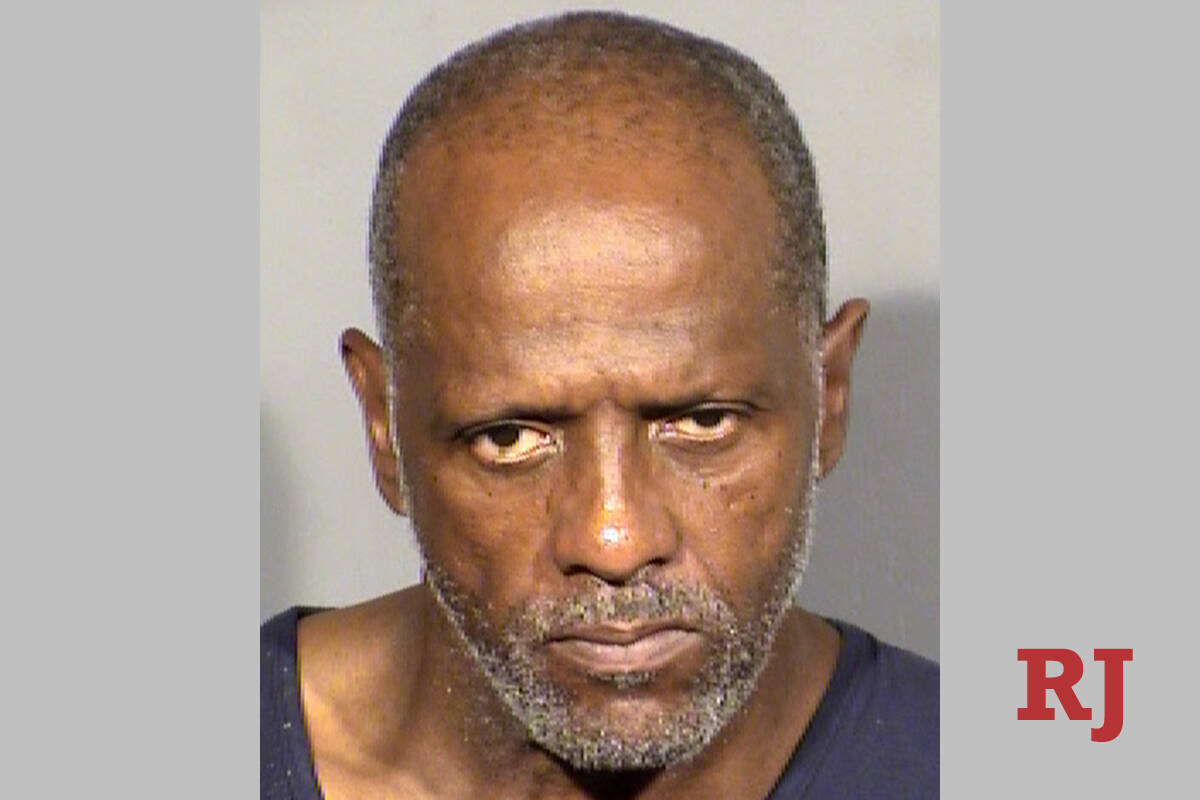 A man arrested Wednesday in connection with a homicide had a violent criminal history that was older than the person stabbed to death.

Brian McLemore, 60, was arrested in connection with the fatal stabbing of a 20-year-old man, according to jail records.

Melvin Rodriguez of Las Vegas was dropped off at North Vista Hospital around 4 a.m. Saturday and died from a stab wound to the chest.

In an online fundraiser posted by his family Wednesday, they described Rodriguez as a son, father, cousin, nephew and friend.

“We are devastated by the tragic loss,” they wrote in Spanish. “We are empty, hurt and looking for answers.”

In 2004 he pleaded guilty to battery constituting domestic violence, while three counts of child abuse were dropped.

Between 2013 and 2018 he was charged with concealed carry of a weapon without a permit.

Details regarding how he was identified in this homicide were not immediately available Thursday morning.

He is being held without bail in the Clark County Detention Center on one count of murder.