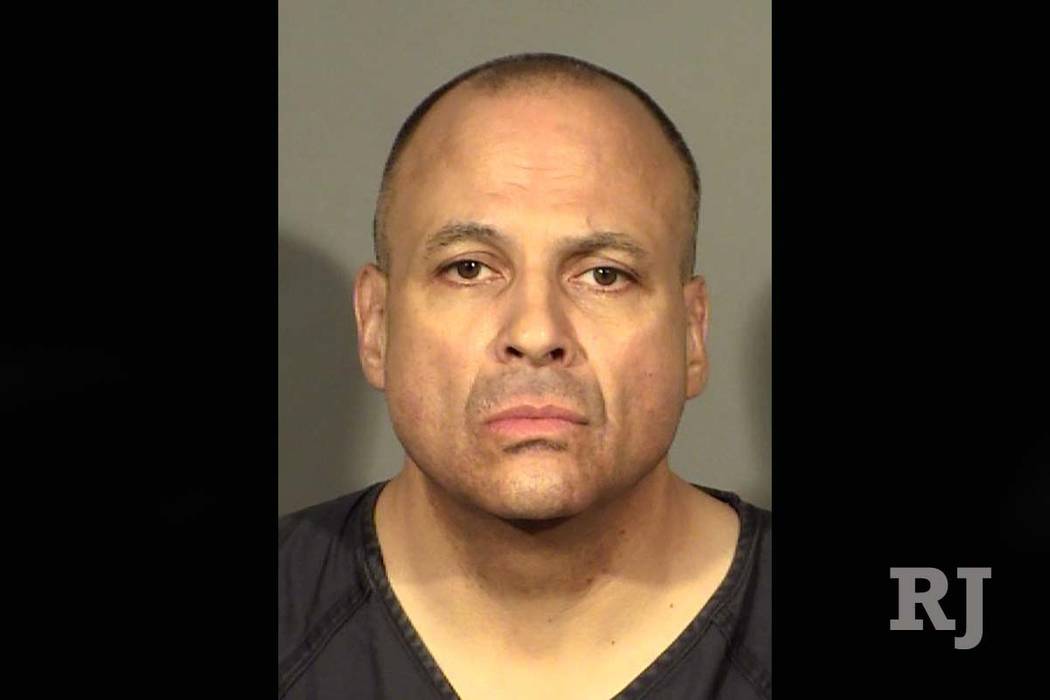 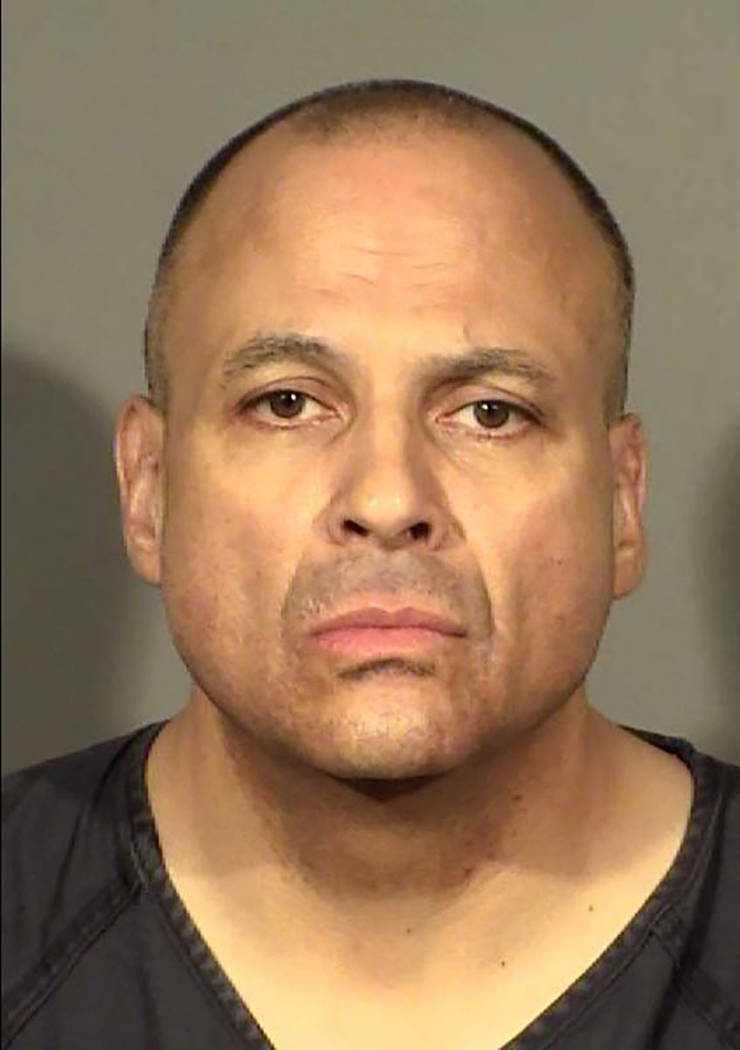 A man suspected of fatally shooting his estranged wife Thursday morning told detectives he was performing a sexual act on her when the gun went off, according to police documents.

Shortly after 7:50 a.m. Thursday, John Fitzgerald Gonzalez called 911, reporting that his wife, Nicole Nguyen, had been shot in the stomach after a struggle over a gun. When officers arrived at her home in the 9000 block of College Green Street in the southwestern valley, police said she was found on the floor of her garage next to her vehicle, suffering from a gunshot wound to her left torso.

After the shooting, Gonzalez initially told police he was picking their son up for school at the home when Nguyen pulled out a gun. He said a struggle broke out, and the gun accidentally discharged.

An arrest report for the 53-year-old Gonzalez indicates he later told police he was performing a sexual act on her prior to the subsequent struggle and shooting.

“It is unknown if the sex was actually consensual or if it was coerced by force or threats of force,” the arrest report said.

Gonzalez met arriving officers outside the residence with the couple’s 6-year-old son. The child was uninjured during the incident, police said.

Clark County family records show Nguyen had filed for divorce seven weeks earlier, prompting Gonzalez to move out of their College Green Street home. But according to his arrest report, he told police Nguyen had recently expressed interest in getting back together. He also told police they had an appointment with her attorney later that day to cancel divorce proceedings.

The two had agreed to meet about 7:30 that morning, Gonzalez said in his police interview, adding he had two guns with him because he was concerned the meeting was an ambush. Gonzalez told police she reached for the gun during the sex act and the gun fired once; he said he held the gun by the grip and pulled the trigger when she tugged the gun toward her.

“Detectives found his excuse for having brought the gun and keeping it by him during sex implausible,” police wrote in the report, adding they were skeptical of his description of how she reached for the gun.

Gonzalez’s interview with police is the only interview noted in the arrest report.

Attempts to reach the couple’s respective attorneys were unsuccessful.