RJ App
Vegas News, Alerts, ePaper
OPEN
A 32-year-old man has been charged in a 2019 homicide in North Las Vegas that left a teen dead after a confrontation over a stolen truck. 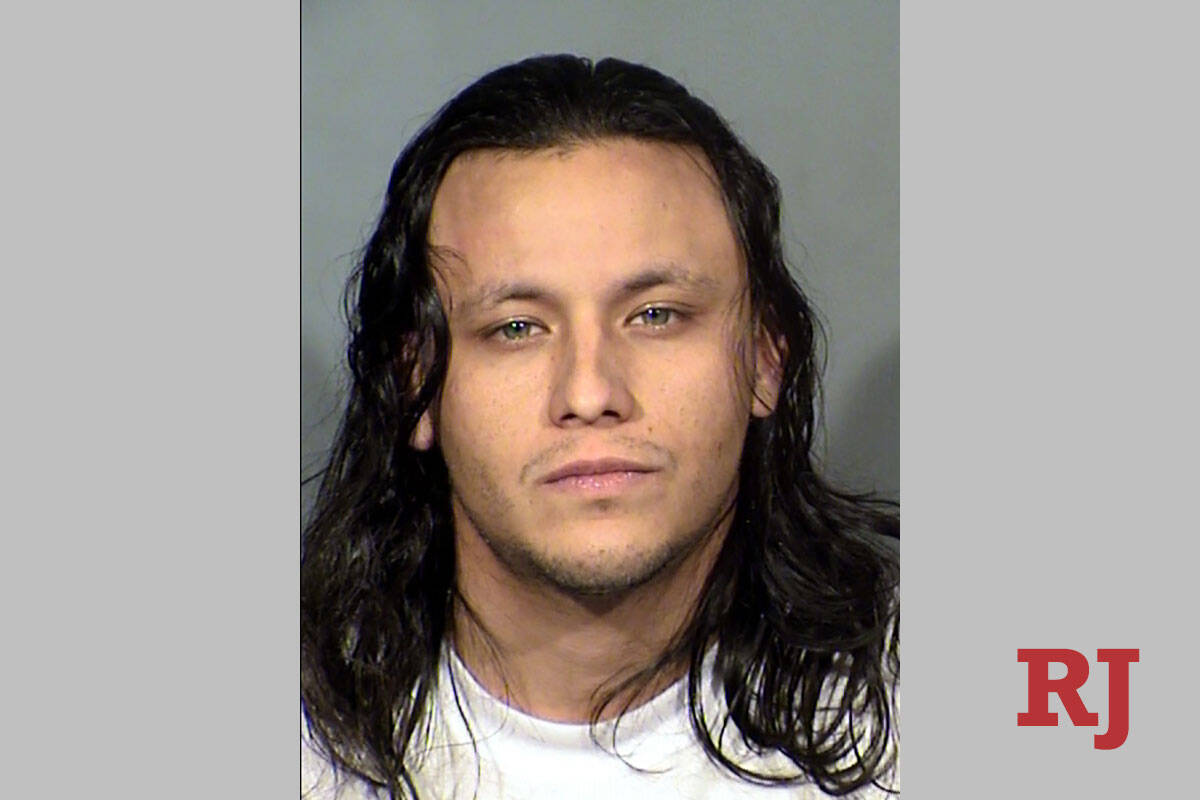 Soriano and his father found their family pickup had been stolen from the driveway of their home near Evans Avenue and North Las Vegas Boulevard North.

The father and son later found the vehicle nearby with the apparent thief inside. Soriano went to confront the thief and was fatally shot, police said. Soriano’s father also was shot but survived.

The gunman drove off in the truck, which was later found by police unoccupied in the 2700 block of Perliter Avenue, near Civic Center Drive and Lake Mead Boulevard.

“Information learned during the detective’s investigation developed Martinez as a suspect,” Cuevas wrote in an email. “On April 8, 2021, an affidavit for a warrant of arrest was applied for and granted for Martinez. At the time NLVPD applied for the arrest warrant, Martinez was serving a sentence at High Desert State Prison on an unrelated case.”