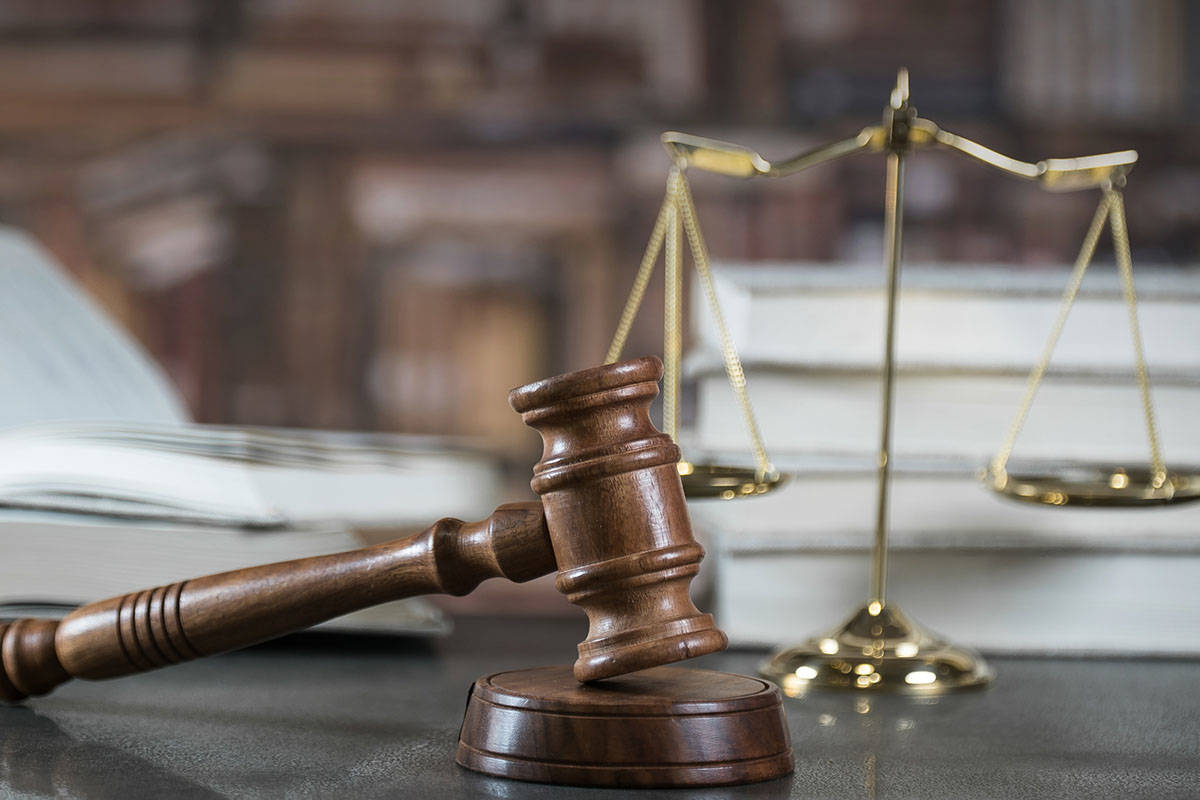 A 38-year-old man is charged with murder in the death of a Las Vegas woman whose body was found last month near Indian Springs.

An arrest warrant was issued Nov. 5 for Eduardo Clemente, 38, on charges of open murder, grand larceny of a motor vehicle and six counts of credit card theft, according to Las Vegas Justice Court records.

Clemente was considered a suspect in the death of his girlfriend, Tiffany Booth, 35, who was found dead Oct. 19, the Review-Journal previously reported.

Booth’s death was officially being investigated as a homicide Nov. 10, according to logs maintained by the Metropolitan Police Department.

The couple was first reported missing Oct. 5, and Booth’s car was found three days later in Ely. Police said at the time that foul play was suspected.

Clemente had not been arrested as of Tuesday night, according to court and jail records. 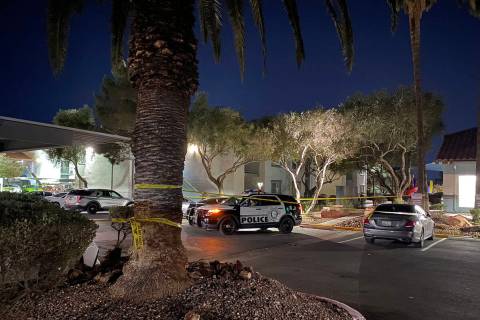 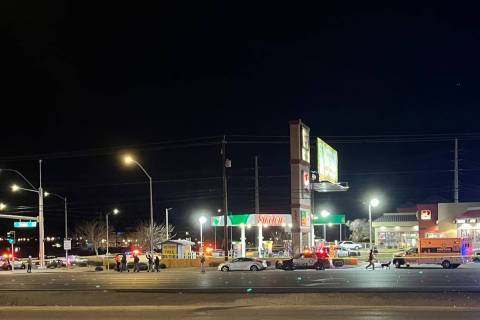