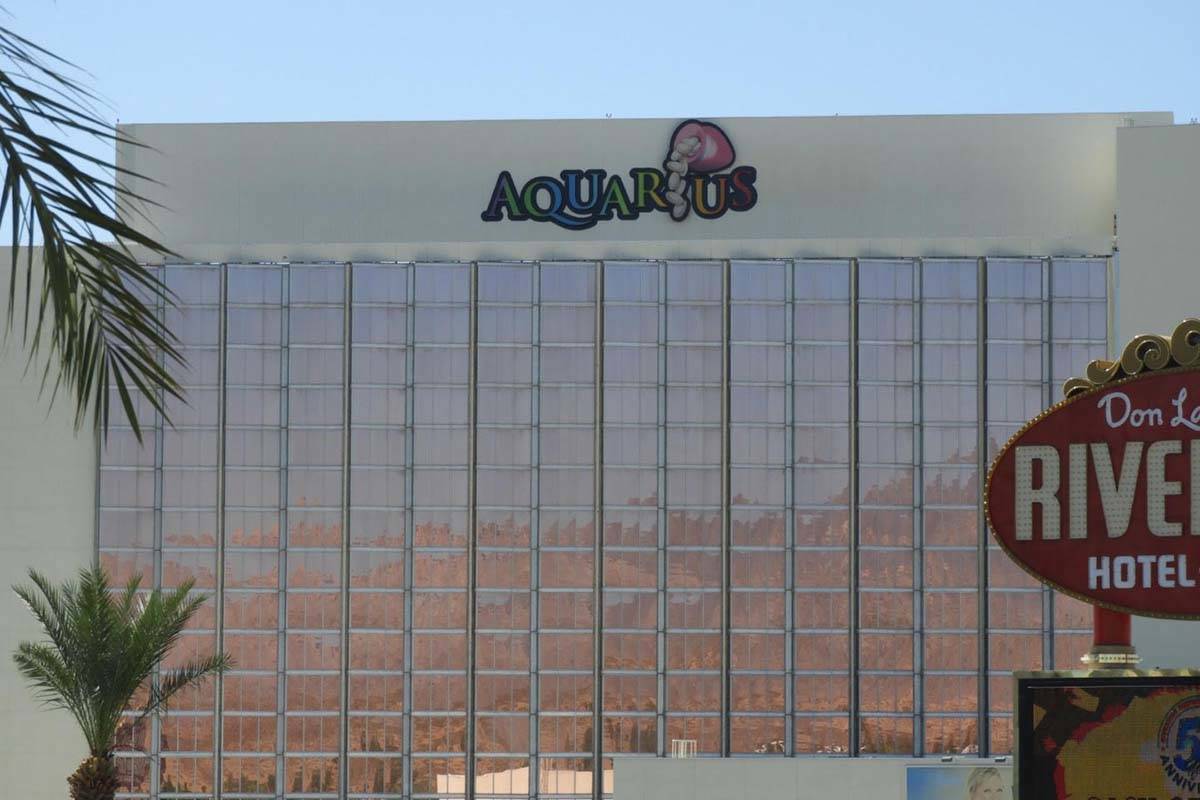 Officers were called about 1:20 a.m. to the Aquarius Casino Resort, 1900 S. Casino Drive, after receiving a report of “a large fight between multiple suspects,” according to a statement from the Metropolitan Police Department.

A man was found lying on the casino floor when police arrived, and he was taken to Western Arizona Regional Medical Center where he died, police said.

Investigators believe the man was involved in a fight with two other men from another group and that after the fight the two other men ran off.

The deceased will be identified, and his cause and manner will be released, by the Clark County coroner’s office after his family is notified.