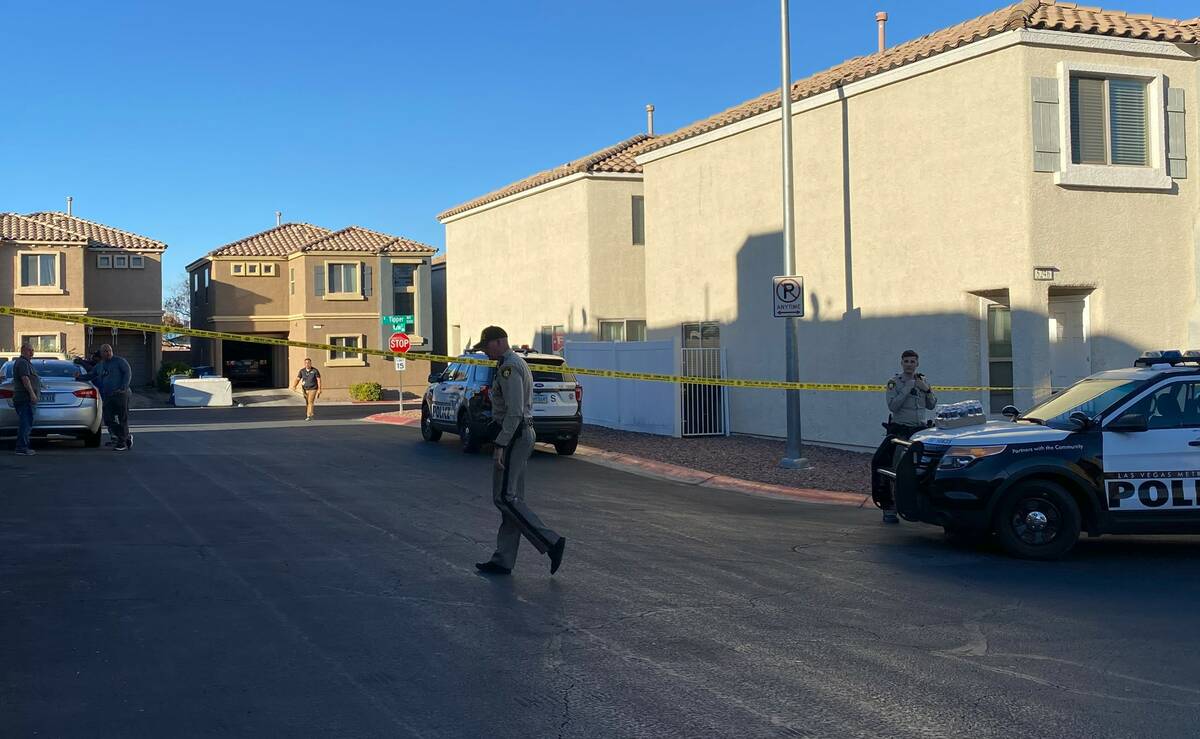 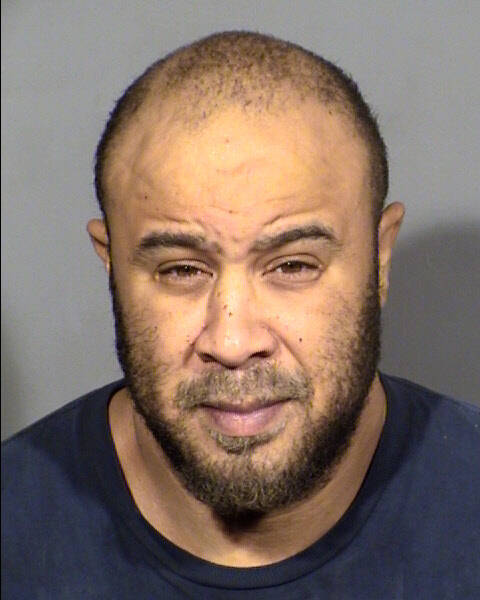 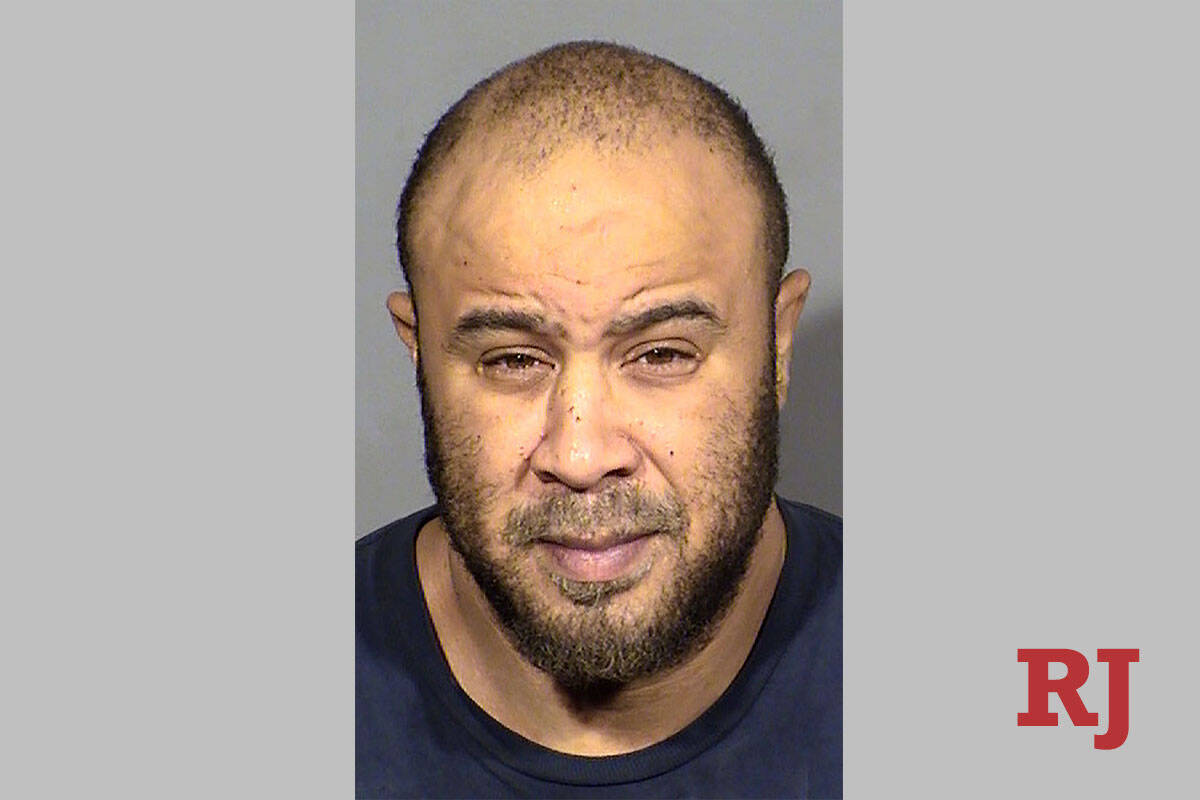 A Las Vegas man fatally shot his neighbor last month because the neighbor’s car was blocking his driveway, police said.

Robert Salone, 40, was arrested Tuesday and faces a charge of open murder with a deadly weapon in connection with the Oct. 18 killing of his neighbor Christopher Alexander Allen, 33, of Las Vegas.

Police found Allen dead inside his home in the 5200 block of Tipper Avenue, near South Nellis Boulevard and East Hacienda Avenue. He died from a gunshot wound to the chest, according to the coroner’s office.

Neighbors who witnessed the shooting told police that Allen parked his Dodge Challenger in front of the houses of Salone and another neighbor so that the neighbor could help Allen work on his car’s brakes. Soon after, Salone arrived in his gold Chrysler Sebring and yelled at Allen and the other person to move the car.

Allen yelled back that he would move the car in a few minutes and stood up holding a tire iron that he was using to work on his car. “So you got a lug wrench? I’ll be right back,” Salone said, according to the warrant.

Salone allegedly ran inside his home, emerged holding two handguns and started shooting at Allen, police said. Salone then fled the scene in his Chrysler.

At around 9 a.m. Tuesday, police went to Salone’s house on Tipper based on information that he was there hiding out. Salone exited his home after police knocked on his door and he was arrested, according to his arrest report.

Salone remains in custody without bail and is due in court on Nov. 29.

The crash occurred around 5:45 p.m. near North Nellis Boulevard and East Owens Avenue.