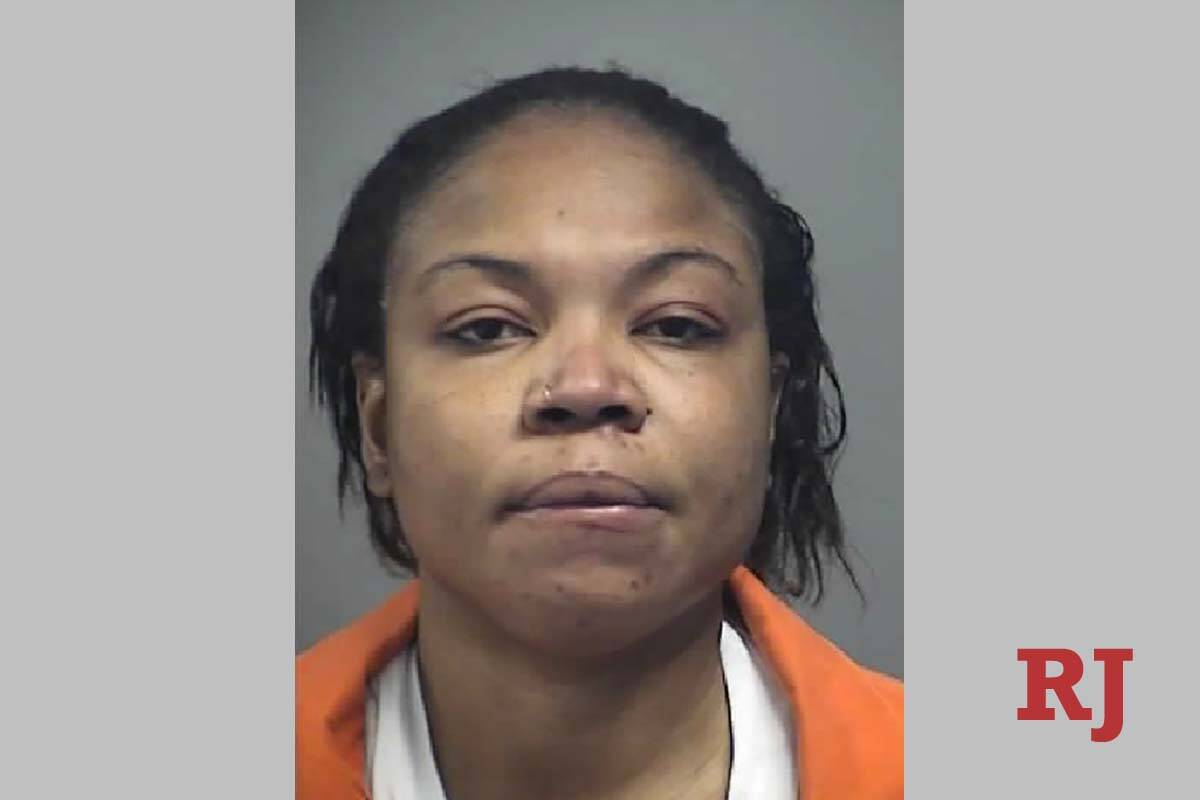 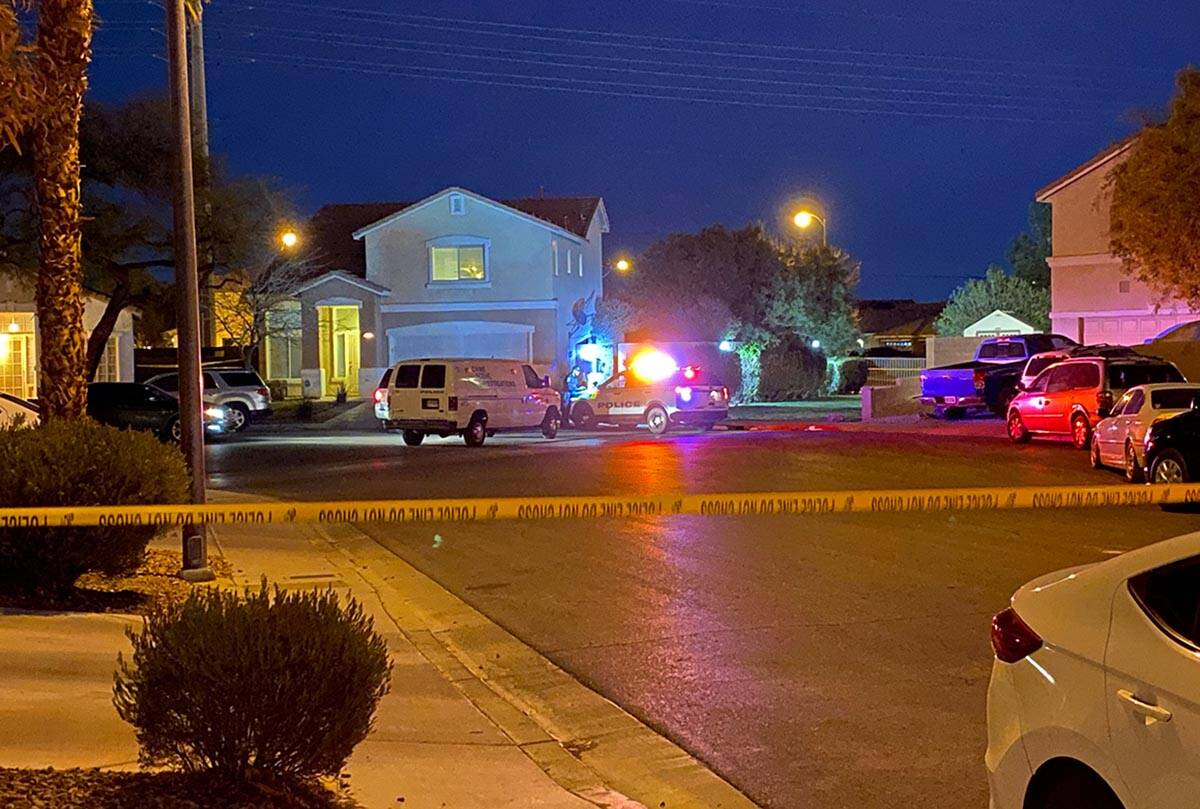 Police tape at a homicide scene in the 6100 block of Osaka Pearl Street near Allan Lane and Tropical Parkway in North Las Vegas on Friday, Jan. 14, 2022. A man believed to be in his 50s died at the scene, police said. (North Las Vegas Police) 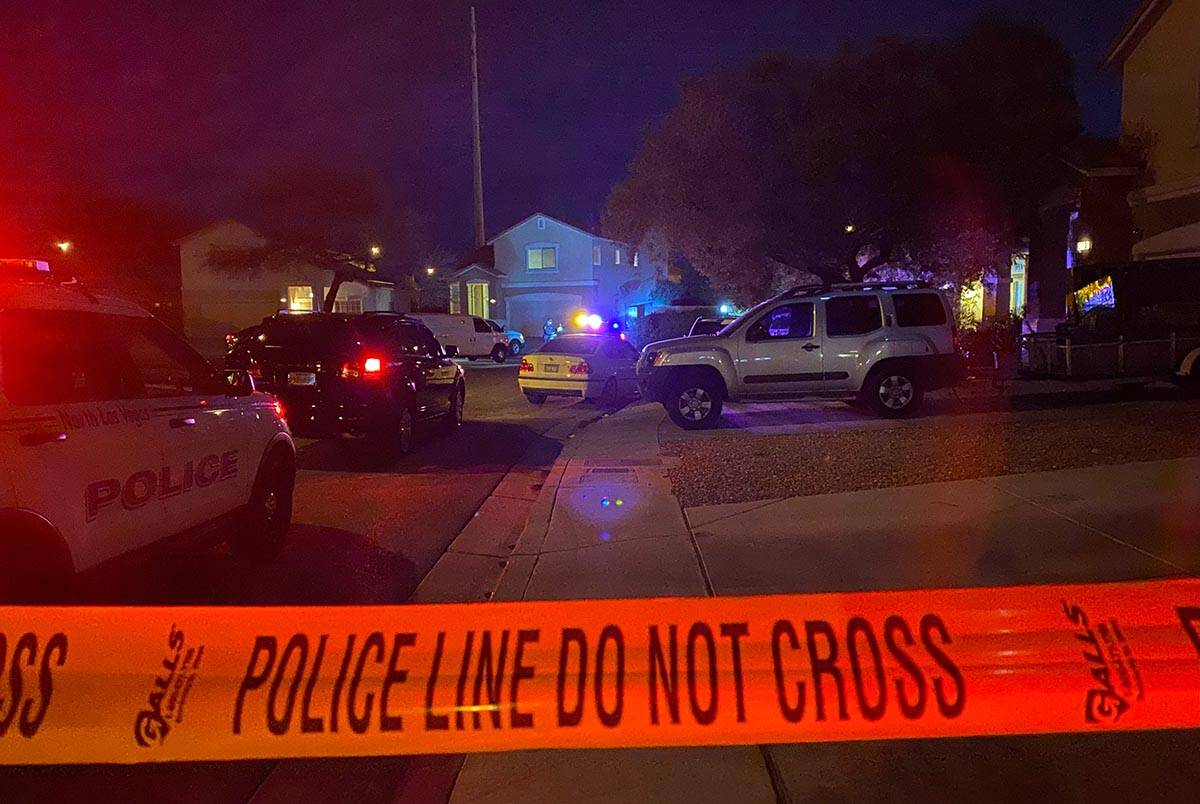 Police tape at a homicide scene in the 6100 block of Osaka Pearl Street near Allan Lane and Tropical Parkway in North Las Vegas on Friday, Jan. 14, 2022. A man believed to be in his 50s died at the scene, police said. (North Las Vegas Police)

A man was shot and killed Friday night in North Las Vegas and a woman was arrested.

Emily Ezra, 40, is suspected in the fatal shooting of a man found dead on the 6100 block of Osaka Pearl Street, near Tropical Parkway and Allen Lane, around 8 p.m., according to a statement from the North Las Vegas Police Department.

“Detectives believe this is not a random act of violence,” police said Saturday morning.

The man will be identified by the Clark County coroner’s office after his family is notified.

Police did not provide a motive in the killing.

Ezra was booked into the North Las Vegas Detention Center, but her court information was not immediately available Saturday morning.